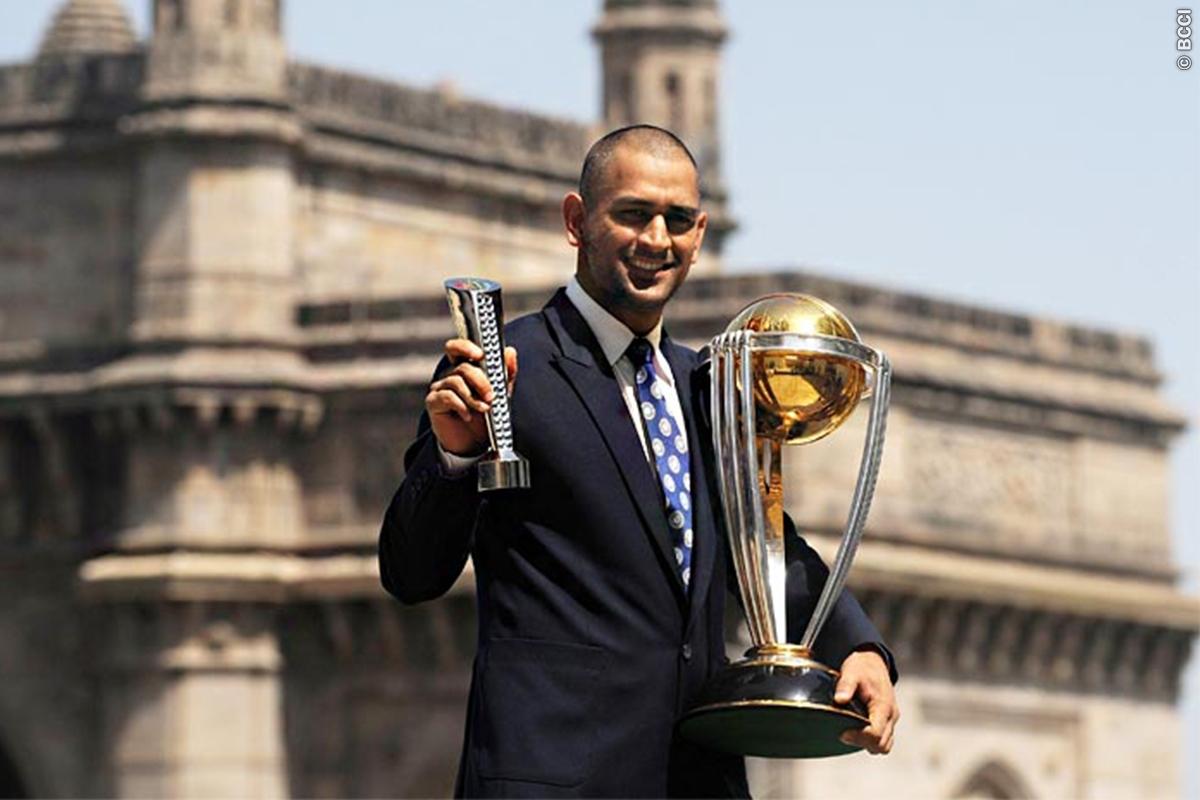 Dhoni is a romantic at heart. Whenever he has time, he likes spending it with his wife Sakshi – be it at home or taking her out on exclusive dinner dates. 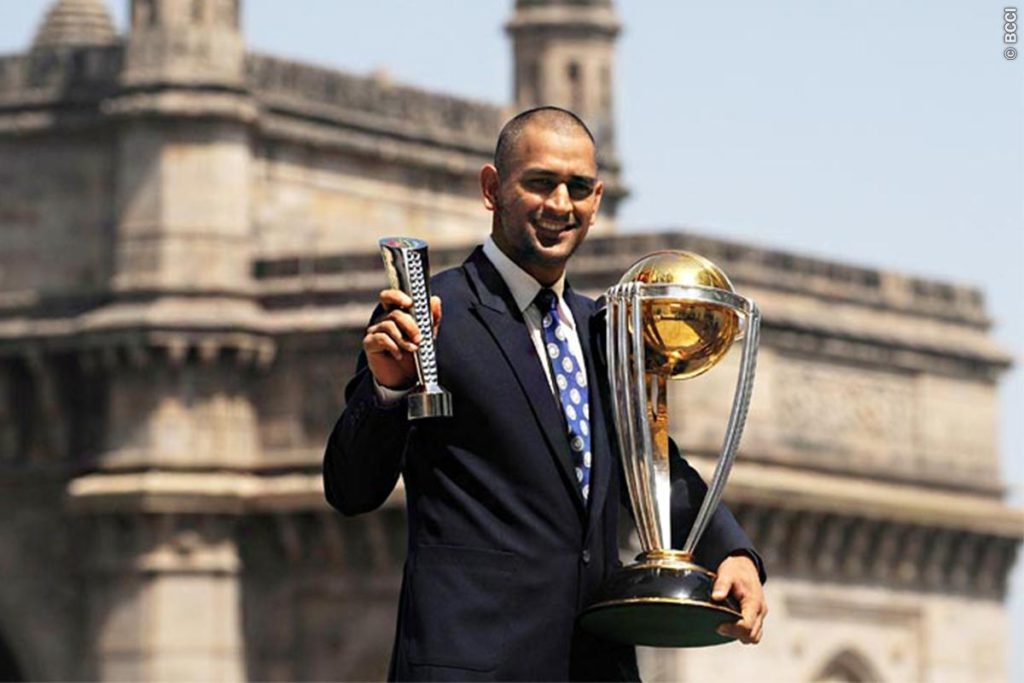 The Board of Control for Cricket in India (BCCI) on Wednesday announced that Mahendra Singh Dhoni has resigned as captain of the Indian Cricket Team.

“Mahendra Singh Dhoni has informed the BCCI, that he wishes to step down as the captain of the Indian Cricket Team from the One Day Internationals and the T20 Internationals formats of the game,” said BCCI in a release.

“He will be available for the selection for the Paytm One Day Trophy and Paytm T20I Trophy against England and the same has been conveyed to the Senior Selection Committee,” said the national governing body for cricket in India.

Here are 10 lesser-known facts about “Captain Cool” as he was fondly called by his teammates:

1. Dhoni loves playing all kinds of sports – be it cricket or football or badminton or golf. In fact, he was so much of a football freak during his schooldays that he was the official “goalie” of his school team.

2. He is a romantic at heart. Whenever he has time, he likes spending it with his wife Sakshi – be it at home or taking her out on exclusive dinner dates. He also makes sure they holiday together as much as possible.

3. In his early days, Dhoni was a fan of WWE (World Wrestling Entertainment). His favourite wrestlers were Bret Hart and Hulk Hogan.

4. No matter how big a fitness freak he is, Dhoni swears by chicken and Hot Chocolate Fudge.

5. He has a passion for motorbikes. He has 23 bikes in his collection ranging from Harley Davidson to Ducati. He is the only person in the whole South East Asia to own a Confederate X132 Hellcat bike.

6. Dhoni is quite a spiritual person and makes sure to visit temples wherever he goes. He is a frequent visitor at Dewri Mandir near Ranchi in Jharkhand.

7. He is as passionate about cars, especially SUVs, as he is about bikes. His collection includes a Hummer H2, a Range Rover Free Lander, an Audi Q7 and a Porsche Boxster.

8. Mahi is a fan of classic Hindi film songs. His favourite singer is Kishore Kumar.

9. Dhoni is the second most powerful brand icon of India with 20 endorsements. Bollywood superstar Shah Rukh Khan holds the top position with 21 endorsements.