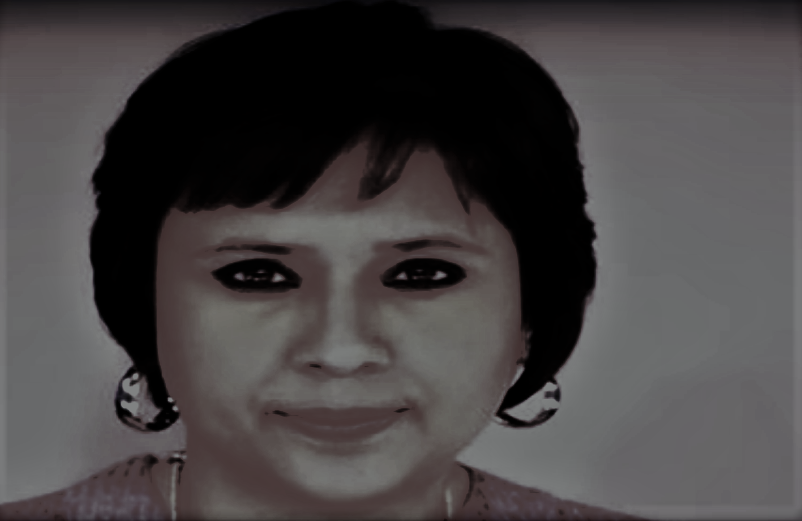 Senior journalist Barkha Dutt on Sunday announced on micro-blogging site Twitter that she will be quitting NDTV.

“Did my last We The People. At 16 yrs its longest running TV show which I built from scratch, @WashingtonPost .won scores of awards for& am hugely proud of,” Dutt tweeted.

“Its been a super ride at NDTV but new beginning in 2017. I shall be moving on from NDTV to explore new opportunities & my own ventures!” read another tweet of hers.

“As I move on after 21 Great NDTV yrs; a team I’m SO proud of, an Emmy Nomination & many other awards to cap it all, I count on your wishes,” posted Dutt.

“Delighted to be a [email protected] forward to working with the very Best,” she said.

NDTV also confirmed her resignation. In an official statement, it said: “In 1995, Barkha Dutt joined NDTV straight out of college, and now, after 21 wonderful years together, Barkha has requested that she would like to explore some new opportunities, pursue other interests and work on her own ventures.”

“In all her years with NDTV, she has been hugely productive and has grown with the organisation, becoming an acclaimed, award-winning journalist of repute across India and many parts of the world. We are certain that Barkha will go from strength to strength and NDTV wishes her all the very best,” the statement read.

Here are 10 interesting facts about Barkha Dutt that you would like to know:

2. Her sister Bahar Dutt is also a journalist working with CNN-IBN.

4. She also has a Master’s degree in journalism from Columbia University Graduate School of Journalism, New York.

5. Barkha Dutt rose to fame by covering the 1999 Kargil War in Kashmir between India and Pakistan.

6. While covering 2002 Gujarat riots, Barkha Dutt landed in a controversy for calling “attackers” as “Hindus” and “victims” as “Muslims” on national television.

7. Barkha Dutt was criticized again for allegedly sensationalizing events during her coverage of the 2008 Mumbai attacks. She was reporting live from Taj Mahal Hotel and Oberoi Trident.

8. In 2010, the senior journalist found herself in a soup again after OPEN and Outlook magazines published transcripts of some telephone conversations between corporate lobbyist Nira Radia with some senior journalists, including Barkha Dutt; politicians; and corporates in connection to the 2G spectrum scandal. She defended herself and claimed innocence.

10. From the group editor, she became the consulting editor of NDTV in February 2015.