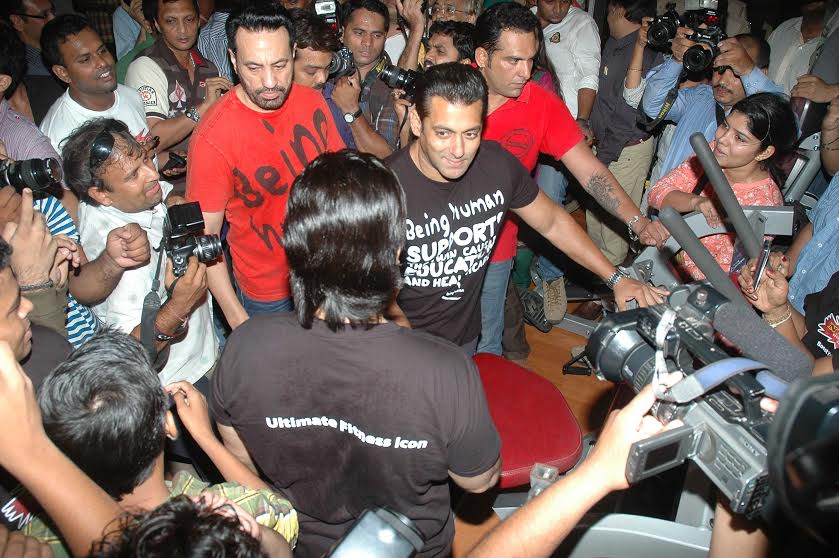 The actor was booked for allegedly possessing arms with an expired license while the shooting for Hum Saath Saath Hain in Jodhpur, way back in 1998.

A Jodhpur court on Wednesday acquitted Bollywood superstar Salman Khan of all charges in connection to the illegal arms case lodged against him in 1998.

The actor was booked for allegedly possessing arms with an expired license while the shooting for Hum Saath Saath Hain in Jodhpur, way back in 1998.

Earlier on Jan 9, the court had heard the concluding arguments from both prosecution and defense and had reserved its judgment.

Here is everything you need to know about the Salman Khan Arms Act case:

1. On Oct 15, 1998, a then forest guard named Gordhan Singh had lodged a First Information Report (FIR) at Luni police station against Salman Khan and his aides for allegedly hunting blackbucks at Kankani near Jodhpur on the intervening night of October 1-2, 1998.

The Bollywood superstar claimed they were chased away by the villagers.

2. During investigations, the cops were told that Khan’s firearms are in Mumbai.

The arms were brought back to Jodhpur and the police seized them. Salman Khan was booked under Arms Act sections 3/25 and 3/27.

4. On Feb 27, 2006, charges were framed against the actor while the Rajasthan government filed a revision petition.

5. The Rajasthan High Court’s Jodhpur bench sought records of the petition which are kept in Jodhpur from 2006-2014.

6. During the hearings, over 20 prosecution witnesses were interrogated. Only one defence witness was produced in the case.

7. On Apr 29, 2015, Salman Khan recorded his statement and pleaded not guilty. He alleged he was framed by forest officials.

8. On July 25, 2016, the Rajasthan High Court admitted that the pellets received from Salman’s hotel room were not matching with those recovered from the vehicle he used for his alleged poaching activities.