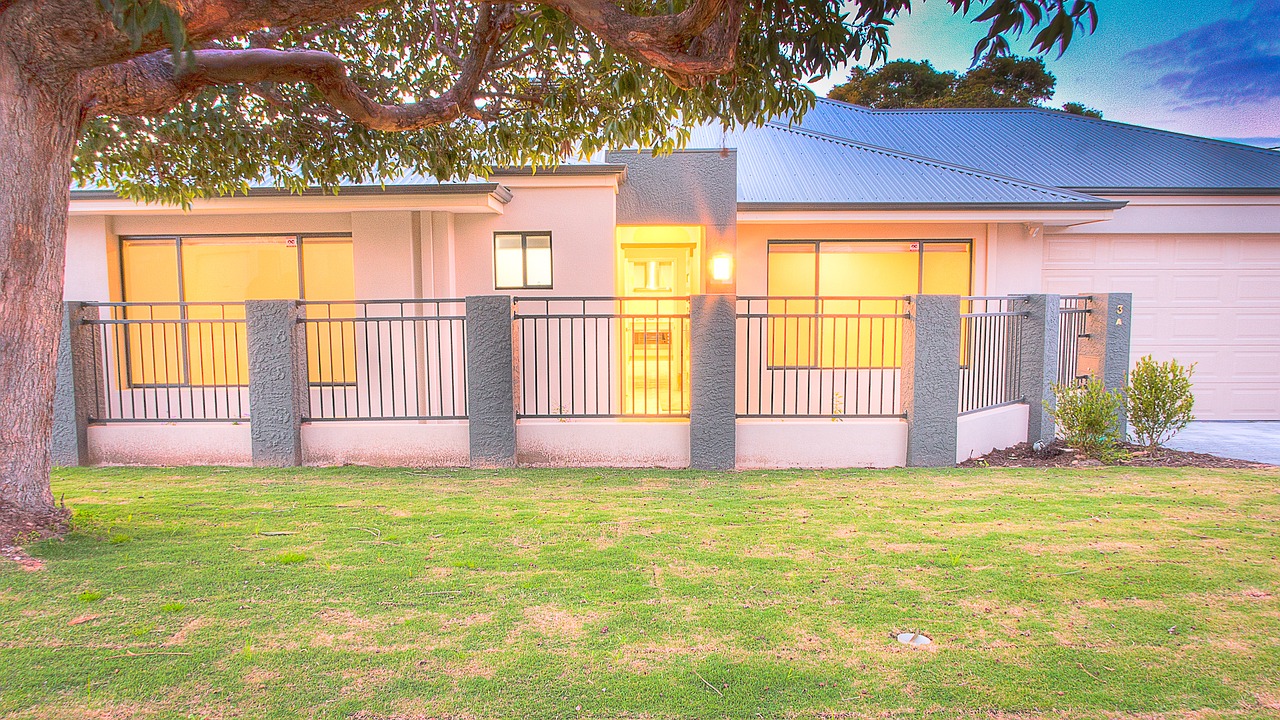 In the midst of all the demonetization brouhaha, there is a reason to celebrate in the real estate sector as home loan is now available at a lower interest rate.

The Indian housing markets historically kicked off due to the easy availability of cheap home loans. Today, we see the past revisited, with the possibility of a healthy resurgence in demand driven by dipping home loan rates.

Cheap loan rates are obviously not the only factor driving home purchasing sentiment. However, it is definitely one of the key factors for a family – especially when it comes to buying their first home.

Home loan interest rates become even more relevant for the value or budget home buyer, as every rupee reduction in EMI can propel a purchase decision forward.

And needless to add, it is this customer base that is most vital for the Indian real estate market, as stable residential markets essentially depend upon healthy end-user demand from middle income and lower middle-income buyers.

Though it has contracted demand in the short term, the recent demonetization drive will play the role of a catalyst in this demand revival.

Banks are flush with funds post demonetization, and the potential for countering monetary contraction following the demonetization drive with affordable loans for the middle-class home buyer is expected to bear fruit soon.

With lowering rates, the consumption-led growth story will continue.

Fence-sitters who have harboured the desire to own a home but kept waiting for the rates to correct could not have hoped for a better new year gift as on 1st January 2017, State Bank of India (SBI) announced its decision to reduce one-year marginal cost of lending rate (MCLR) to 8% from 8.9%.

This steep cut was facilitated by a surge in deposits during the demonetization period, which led to a substantial fall in the cost of funds for lenders.

Banks have mobilized an estimated INR 14.9 lakh crore deposits following demonetization. Prime Minister Narendra Modi had conveyed to all banks that they need to take advantage of the flood of money received in the form of deposits after the demonetization of INR 500 and INR 1,000 notes.

The deadline fixed for deposits of devalued notes was December 30, 2016. In the history of the banking system, banks have never received such a large amount of money in such a short time span.

For aspiring home buyers, this is the best time in over six years to buy a house. The last time home loan rates were lower than this was in 2006-08 when rates had slumped to 7.75%.

Besides fall in interest rates as per the government’s existing credit-linked subsidy scheme, economically weaker sections (EWS) and low income groups (LIG) seeking housing loans are eligible for an interest subsidy at the rate of 6.5% for a tenure of 15 years or during the tenure of loan, whichever is lower on the initial INR 6 lakh.

While the rate cut will give the required boost to the residential real estate sector, we may witness further cuts down the line as cash-flushed banks now share the responsibility of propping up demand.

Significantly, home loan borrowers may not be the only ones with a reason to smile – banks will reduce the lending rate for developers as well.

This will bring massive relief to builders, many of whom are already under a huge debt burden and have not been able to raise prices over the last 2 years for a variety of reasons.

We see the stage set for cheer in the residential real estate markets in 2017, for home buyers as well as developers, despite the doom-and-gloom predictions of naysayers.