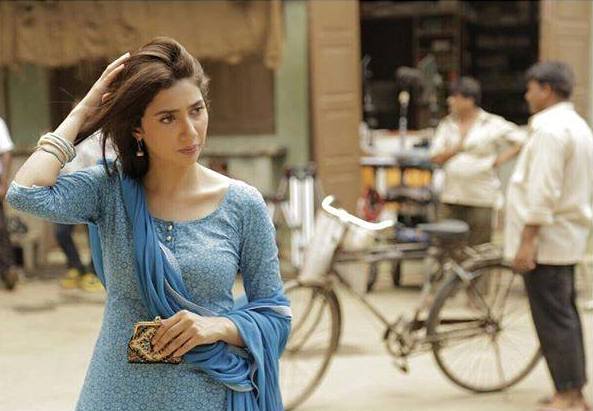 While in the US, Mahira Khan used to work as a cashier at a Rite Aid store in Los Angeles, where she also had to clean the floor and toilets.

From being a VJ to being one of the highest-paid actresses in Pakistan to making her Bollywood debut opposite superstar Shah Rukh Khan in “Raees”, Mahira Khan has come a long way.

Here are 10 things you should know about Mahira ‘Zaalima’ Khan:

1. Born on Dec 21, 1984, in a Pathan family, Mahira went to Foundation Public School in Karachi, Pakistan. However, at the age of 17, she was sent to California in the USA for higher studies.

2. She left her studies at University of Southern California mid-way and returned to Pakistan in 2008.

3. While in the US, Mahira Khan used to work as a cashier at a Rite Aid store in Los Angeles, where she also had to clean the floor and toilets.

4. After dating her to-be husband Ali Askari for a year, Mahira Khan tied the knots with him in 2007, going against her father Hafeez Khan’s disapproval to the match-making. Their son Azlaan was born in 2014. The couple got divorced in 2015.

5. Mahira Khan’s first stint on television started in 2006 as a Video Jockey (VJ) for MTV Pakistan’s live show Most Wanted.

6. She debuted in a highest-grossing Urdu film “Bol” in 2011 where she was cast in a supporting role.

7. However, Mahira Khan became an overnight star by acting in Pakistani television serial “Humsafar” where she was starred with Fawad Khan. The series was also aired in India on Zindagi TV channel and she became a household name here as well.

9. Mahira Khan is a doting mom and she prefers projects where she can take her son Azlaan to the sets.

10. She is a huge admirer of Bollywood star Madhuri Dixit.