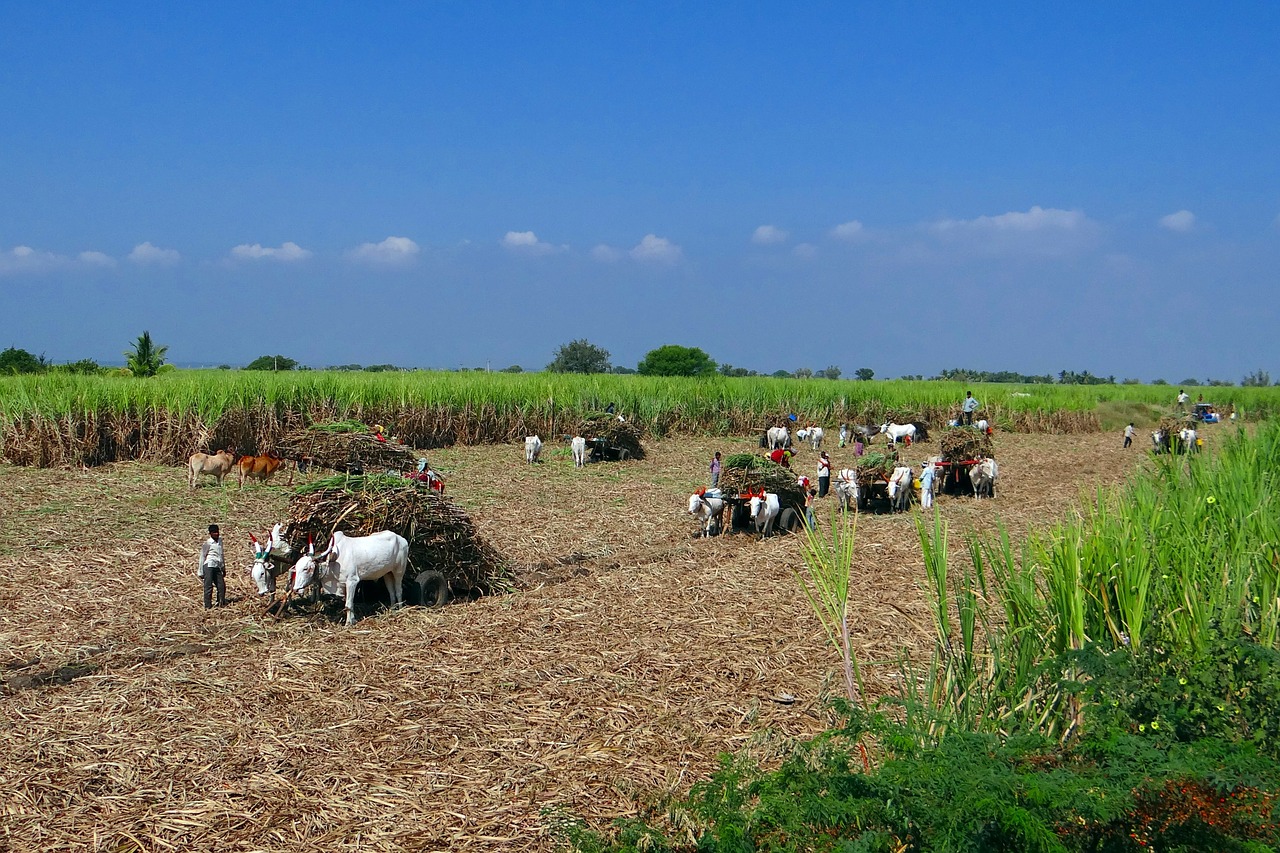 India is expected to have ample sugar supply in the current season until September despite a downward revision of an initial production estimate, an industry body said on Wednesday.

The sugar year in the world’s second-biggest producer after Brazil starts from October with the start of the cane crushing season.

The industry body expects the biggest sugarcane producing state of Uttar Pradesh to yield marginally better output this year than the last year (2015-16).

Sugar production prospects from drought-hit states of Maharashtra and Karnataka are projected to better as the sugarcane coverage is reportedly higher as compared to the last year.

“It is expected that sugar production in Maharashtra and Karnataka in the next season (2017-18) should be back to normal,” the industry body said.

ISMA forecasts an opening of sugar stocks at the beginning of next season in October at 4.85 million tonnes, down 37% than the opening stocks at the start of the current sugar season (2016-17).

But the industry body has ruled out any scope of imports in the near future as supplies would be ample to meet domestic demand.

ISMA set aside any speculation of a supply shortage in the domestic market by observing that there exists no room for any price spike though the sugar production is set to be the lowest in seven years in 2016-17.

In contrast to the industry production estimate, Indian government still holds to an output of 22.5 million tonnes for 2016-17.

The government is expected to hold to the existing level of 40% import tax on sugar as there is no supply shortage in the market, an industry expert said.