A grand welcome party is expected to be thrown for Justin Bieber where top businessmen and Bollywood fraternity are expected to show up. 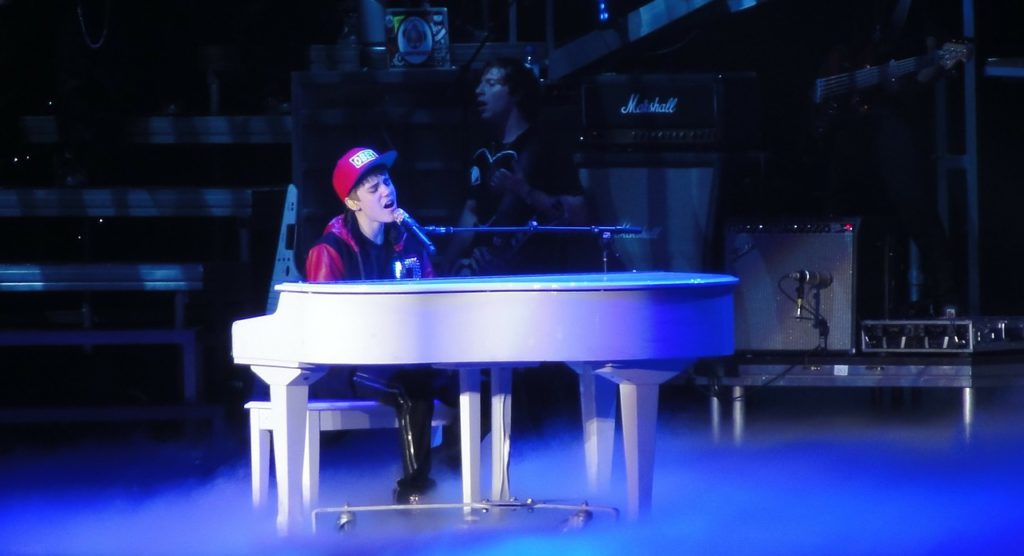 Coming May, global pop icon Justin Bieber will be performing in India as a part of his Purpose World Tour 2017.

Here are all details:

1. Justin Bieber will be performing at a concert to be held on May 10 at DY Patil Stadium in Munbai.

2. With an investment of $4 million, it will be one of the most expensive tours undertaken by an artist or promoter in India.

3. The tickets priced at Rs 4000 onwards will go on sale on Feb 22. However, pre-registration for tickets started on Feb 15.

4. Around 1-1.5 lakh people are expected in the audience.

5. Justin Bieber will come with a team of 150 people, including dancers and choreographers.

6. Sole promoter of the concert is White Fox.

“Justin Bieber is the biggest artist of our time and attracts a universal fanbase across all ages. This tour is one of the most successful in the world at the moment and will further enhance India’s current cultural repertoire,” Arjun Jain, Director of White Fox India said in a statement.

He further said: “Justin Bieber will be bringing an extraordinarily epic show propelled by state of the art production and of a magnitude that the country has not witnessed in recent times. We are the sole promoters of the Purpose Tour in India and after 6 months of negotiation we have finally closed the India leg of the tour.”

“We are expecting a full house on May 10 with one of the biggest arena tours witnessed in recent times,”Jain said in the statement.

7. The Maharashtra Tourism Board will be supporting the India leg of Justin Bieber’s Purpose World Tour 2017.

8. According to The Hindustan Times, the concert might see a 10% rise in tourism, “while business for the locals (transport vendors and hotel associations) will see a rise by 30% during the tour month.”

9. A grand welcome party is expected to be thrown for Justin Bieber where top businessmen and Bollywood fraternity are expected to show up.

10. Justin Bieber will also be visiting Delhi and Jaipur for sight-seeing and visit places of historical interest.

11. The organizers said Justin Bieber might visit a film set and watch shooting of a Bollywood film.

12. He might also do some local shopping and relish some Indian dishes.

13. Apart from Mumbai (India), the other two Asian cities that will host Justin Bieber concerts are Tel Aviv in Israel and Dubai in United Arab Emirates (UAE).