The study has found that children inherit as high as 30 percent to 40 percent of the body mass index (BMI) from parents. 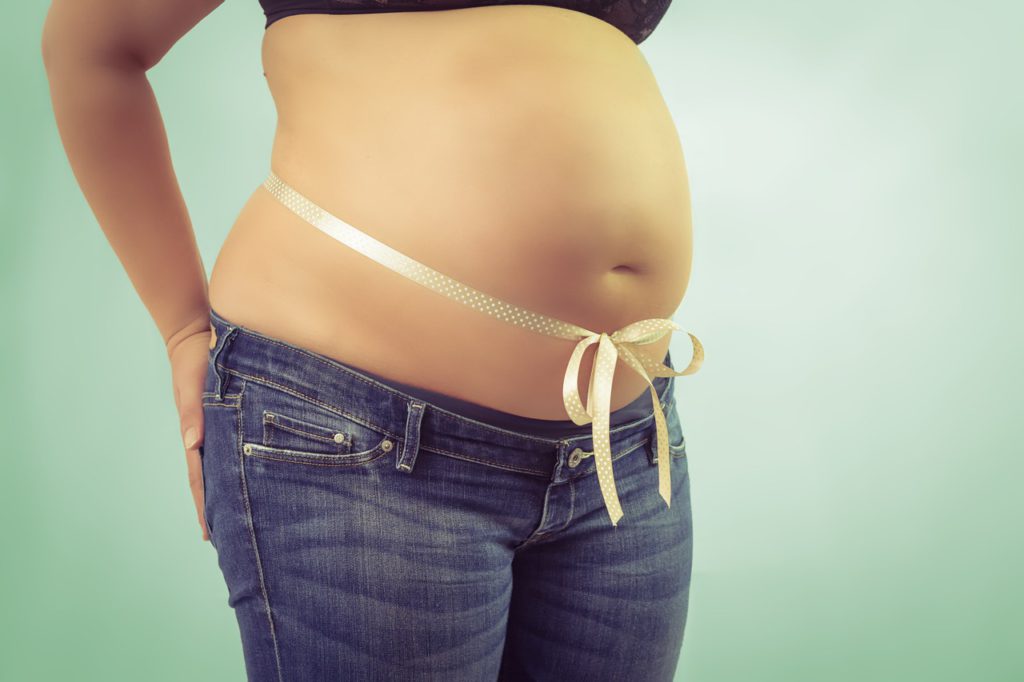 Studies have all along showed that genetics play a role in obesity, though there are several other factors like eating habits, environment and behavior.

A new study conducted in six countries including the US, Mexico, the UK, Spain, China and Indonesia has reinforced the belief.

It has found that children inherit as high as 30% to 40% of the body mass index (BMI) from parents.

It can go up to 55% to 60% in some cases, the study by a team of researchers at the University of Sussex added.

The study, published in the science journal Economics and Human Biology, implies that overweight parents are most likely to pass a high level of the BMI to their children. And it is universal.

“There is a worldwide epidemic of obesity. We are just beginning to understand its consequences for child obesity. This paper addresses one important component of the crisis; namely the extent to which adiposity, or more specifically, BMI, is passed down from one generation to the next,” Peter Dolton and Mimi Xiao of the University of Sussex write in the journal.

They add that the intergenerational elasticity of BMI is very similar across countries and relatively constant – at 0.2 per parent.

The findings by the researchers are significant, especially for the health of the world’s children; they will make parents understand that being careful about diet, obesity and general health will have a positive impact on their children too.

Obesity is a major health hazard causing thousands of deaths every year in North American countries like the US and Mexico.

On the other hand, in China, the percentage of the country’s obese children has steeply gone up from 5% to 25% over a generation.

The Chinese blame it on the American fast food chains that have mushroomed in the world’s most populous country.