Vodafone India is the second leading telecom operator in the country, while Idea Cellular is in the third position. 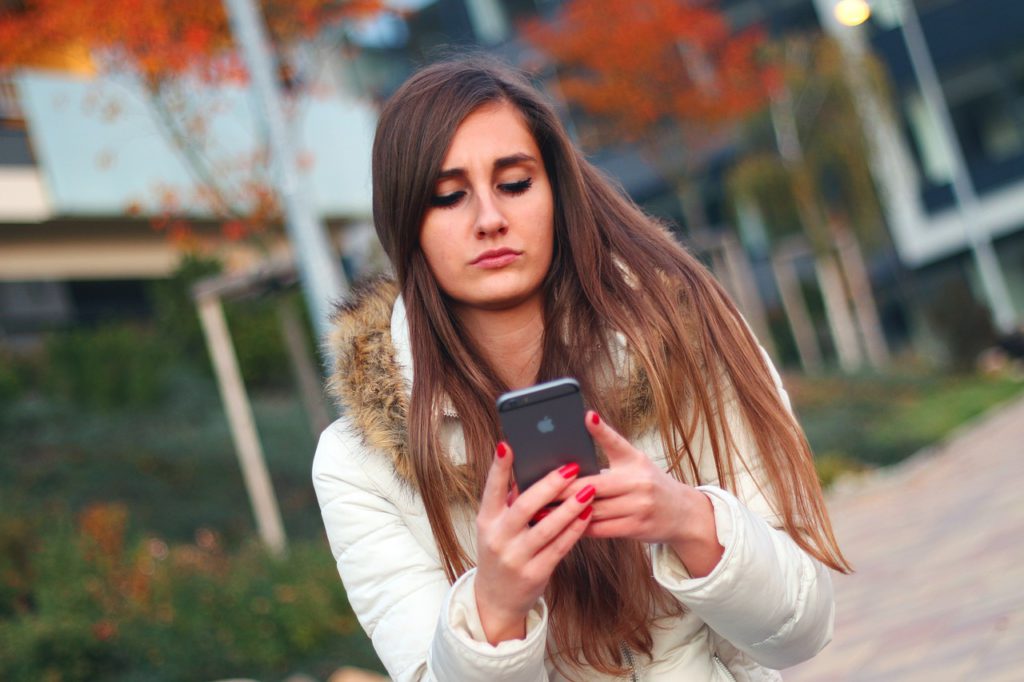 British telecom major Vodafone will be merging its Indian subsidiary with Aditya Birla Group’s Idea Cellular to strengthen their customer base in the wake of the new price war initiated at the entry of Mukesh Ambani-led Reliance Jio with its number of free services.

Here are 10 things you should know about the Vodafone-Idea merger:

1. Vodafone India is the second leading telecom operator in the country, while Idea Cellular is in the third position. Post their merger, they will have a combined market share of 43%, enough to replace the present No. 1 Bharti Airtel with 32.84% market share.

2. Present Aditya Birla Group chairman Kumar Mangalam Birla is expected to be the new chairman of the merged entity as well. Vodafone India might appoint the Chief Financial Officer (CFO) fron their side. The Chief Executive Officer (CEO) will be named jointly.

3. Though initially Vodafone India will play the dominant one in the merger with maximum number of shares, it will sell down its stake in the merged company if the shareholding is not equaled in four years.

Things to know about BHIM App
10 things you need to know about Aadhaar Card
Things you must know about Real Estate Investment Trusts
Immediate and long-term impact of demonetization on real estate
10 things you need to known about ‘Lipstick Under My Burkha’
Everything you want to know about Sudarsan Pattnaik
10 things to know about Cognizant
Why we should track Union Budget for FY18
Demonetization after effects: Tasks before PM Modi
Schemes, rebates announced by PM on New Year’s eve
Judicial backlog: Will Modi address Chief Justice’s concern?
Green light could save sea turtles from dying!
Why Mahanadi needs better politicians
Over-cooked potatoes may cause cancer says study
Who is Anil Baijal
Why demonetization will bring down property prices
Six common mistakes often committed by startups
Consumer dynamics benchmarking enterprise software market
Fan underperforms despite SRK’s huge fan base
10 tips for making money in equities market
————————————————
6. Not listed companies like Grasim and Hindalco, but promoter companies like Pilani Investment and Industries Corporation Limited will fund the merger.

7. Till the merger is completed, both Vodafone India and Idea Cellular will continue operating separately.

8. The deconsolidation of Vodafone India is expected to reduce Vodafone Group’s net debt by Rs 55, 200 crore.

9. Vodafone has also made it clear that its ongoing tax dispute with the Indian government will not come in the way of its merger with Idea Cellular. Pertinently, Vodafone needs to pay the Indian government capital gains tax worth over Rs 20,000 crore for acquiring assets from Hutchison Whampoa Ltd. in 2007.

10. On the other hand, Idea has clarified there will be no big downsizing post its merger with Vodafone India.