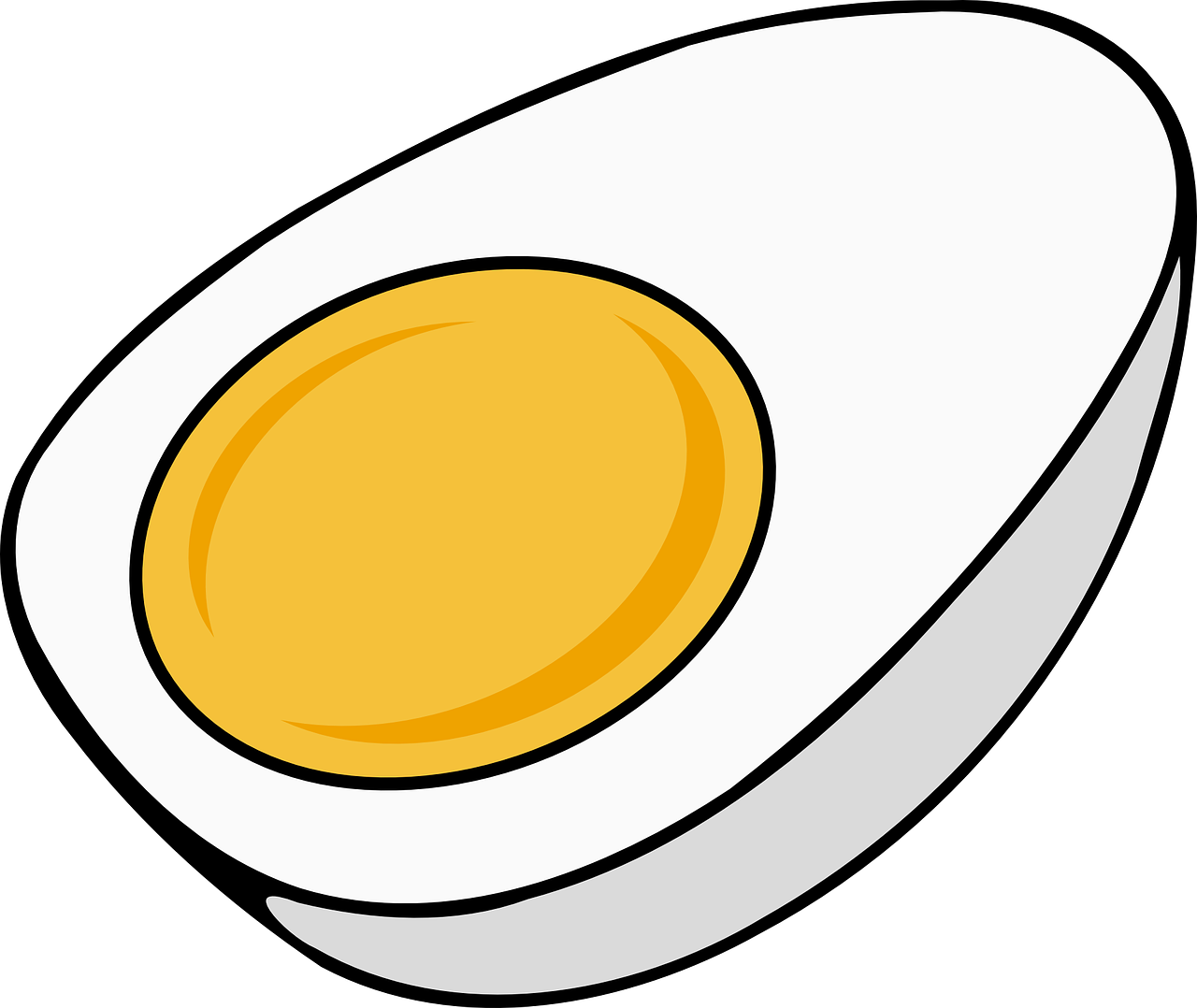 A shopkeeper in Kolkata was arrested on Friday (Mar 31) for allegedly selling fake eggs.

According to Kolkata Police’s Enforcement Branch, Md. Shamim Ansari was arrested from Park Circus Market for selling alleged artificial eggs to Anita Kumar, who lodged a complaint at Karaya police station on Thursday (Mar 30) after she discovered that the eggs she bought was “fake” and “felt like plastic” when spread out on the pan.

The Kolkata Municipal Corporation (KMC) said it has ordered an investigation into the matter.

According to reports, fake egg shells are being made with calcium carbonate, paraffin wax and gypsum powder, while egg yolk and egg white are being made of sodium alginate, alum, gelatin, edible calcium chloride, benzoic acid, water and food colouring.

While it is very difficult to differentiate between fake and real chicken eggs, here are a few tips to do a fast check:

1. To start with, the shell of fake eggs are shinier than real ones.

2. Feel the outer shell. Fake eggs will be rougher than real eggs.

3. Shake the egg before breaking it. If you hear some noises inside the shell (water overflowing), then it is a fake one.

4. Tap the egg lightly enough not to break it. The sound will be more crisp if the egg is real.

5. If the egg is fake, unlike real ones, the egg yolk and white will mix together as soon as you break it and pour on a pan as both are made of the same substance.

6. Real eggs have a raw smell while fake eggs are odourless.

7. Know that you are frying a fake egg if the yolk spreads without you touching it.

8. Put the shell in fire. If the egg is fake, the shell will catch fire or start melting with a plastic-like odour coming out of it.