Jitendra Mishra is a member of ‘Cannes Producers Network’ and he will be presenting the whole slate of meaningful Indian films in the network along with other related forums this year. The ongoing 70th Cannes Film Festival, being held from May 17-28, will now get to see some of the National Award winning films from India, thanks to Delhi-based film producer and promoter Jitendra Mishra from Odisha.

Jitendra Mishra, who is known to be promoting Indian films on the international platforms, has now taken it upon him to promote some National Award winning films of this year at the 70th Cannes Film Festival.

One of the Indian films to be promoted at the 70th Cannes Film Festival are Shankhajeet De’s feature documentary ‘In the Shadow of Time’ (Ravana Chhaya) produced by Indira Gandhi National Centre for the Arts. It got the National Film Award for Best Art & Culture film in the non-feature category.

Another film to be promoted is National Award winner for Best Konkani film ‘K Sera Sera’ directed by Rajeev Shinde and produced by Rajesh Pednekar and Gayatri Pednekar of De Goan Studio.

The third film to be showcased is the one which received the National Film Award for Best non-feature animation film – ‘We make Images’ (Hum Chitra Banate Hai), directed by Nina Sabnani, animated by Piyush Varma, Shyam Sundar Chatterjee and produced by IDC, IIT Bombay.

The list also includes IGNCA’s documentary ‘Leela in Kheriya’ directed by Molly Kaushal along with a slate of fifty other children films in all categories. 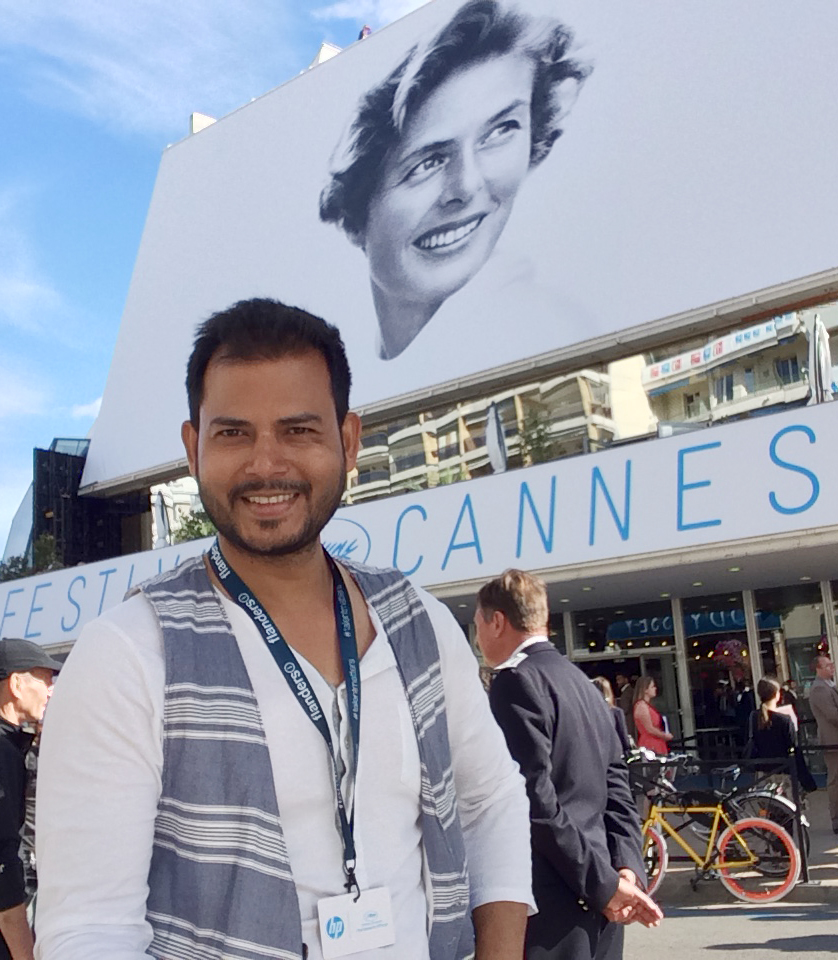 Pertinently, Jitendra Mishra is a member of ‘Cannes Producers Network’ and he will be presenting the whole slate of meaningful Indian films in the network along with other related forums this year.

Jitendra Mishra will also host the market premier of ‘K Sera Sera’ on May 25, at 12hrs in Gray5 theatre of Marché du Film.

Speaking on the same, Jitendra Mishra said: “We have been trying to bridge between good Indian independent films and prospective world platforms, with an objective to support great Indian stories reach larger international audience and spread awareness about the rich Indian values in terms of art and culture along with some other important topics of the country.”

“We have many great stories and filmmakers making world-class films having potential in commercial viability as well, but we have hardly any exploitation avenues for these kinds of low-budget independent films here, that is the reason we are trying to develop an alternative method of promotion and distribution in global platforms,” he added.

“This year the Marché du Film opening night is going to celebrate 70th year of Indian independence and 70th edition of Cannes Film Festival, so presenting a slate of more than 50 Indian films together on this occasion is a great feeling for us,” said Jitendra Mishra.

‘In the shadow of time’ [‘Samayara Chhaire’] is a feature length documentary film that explores the journey of ‘Ravana Chhaya’ in the last over 40 years.

It appreciates and questions the ideas of change, ownership, usurpation and appropriation in the process of bettering and defining a tradition.

Ravana Chhaya [shadow puppetry tradition] was practiced in central regions of Odisha in eastern India by the minstrel Bhata community who narrated the story of Ramayana to a rural audience since ages.

‘We Make Images’ is an animated interpretation of a creation myth from the Bhil community in Madhya Pradesh, for whom communal painting is equivalent to offering prayer. The film is a collaboration by director Nina Sabnani and indigenous artist Sher Singh. 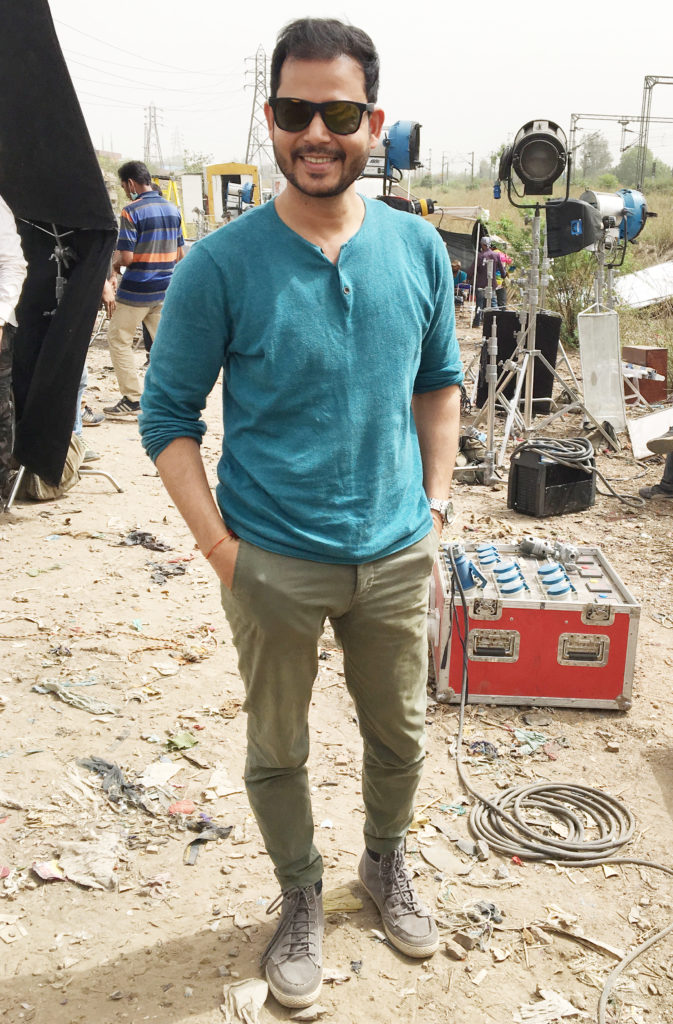 Whereas ‘Leela in Kheriya’ is a documentary based on the Ramlila tradition in an Indian village called Kheriy. Several major roles here are played by Muslims including that of Ram and Sita both.

The Hindu-Muslim camaraderie in Kheriya exists not only during the Ramlila but is reflected in their daily lives as well.

Cannes film festival has been a potential market for all kind of films. Last year, there were more than 11000 participants in the Marché du Film, including 1700 buyers and 3450 films that were presented from across the world.

The Cannes is one of the major film festivals that serves as an important meeting platform for all buyers, sellers, festival organizers, producers and other related professionals.