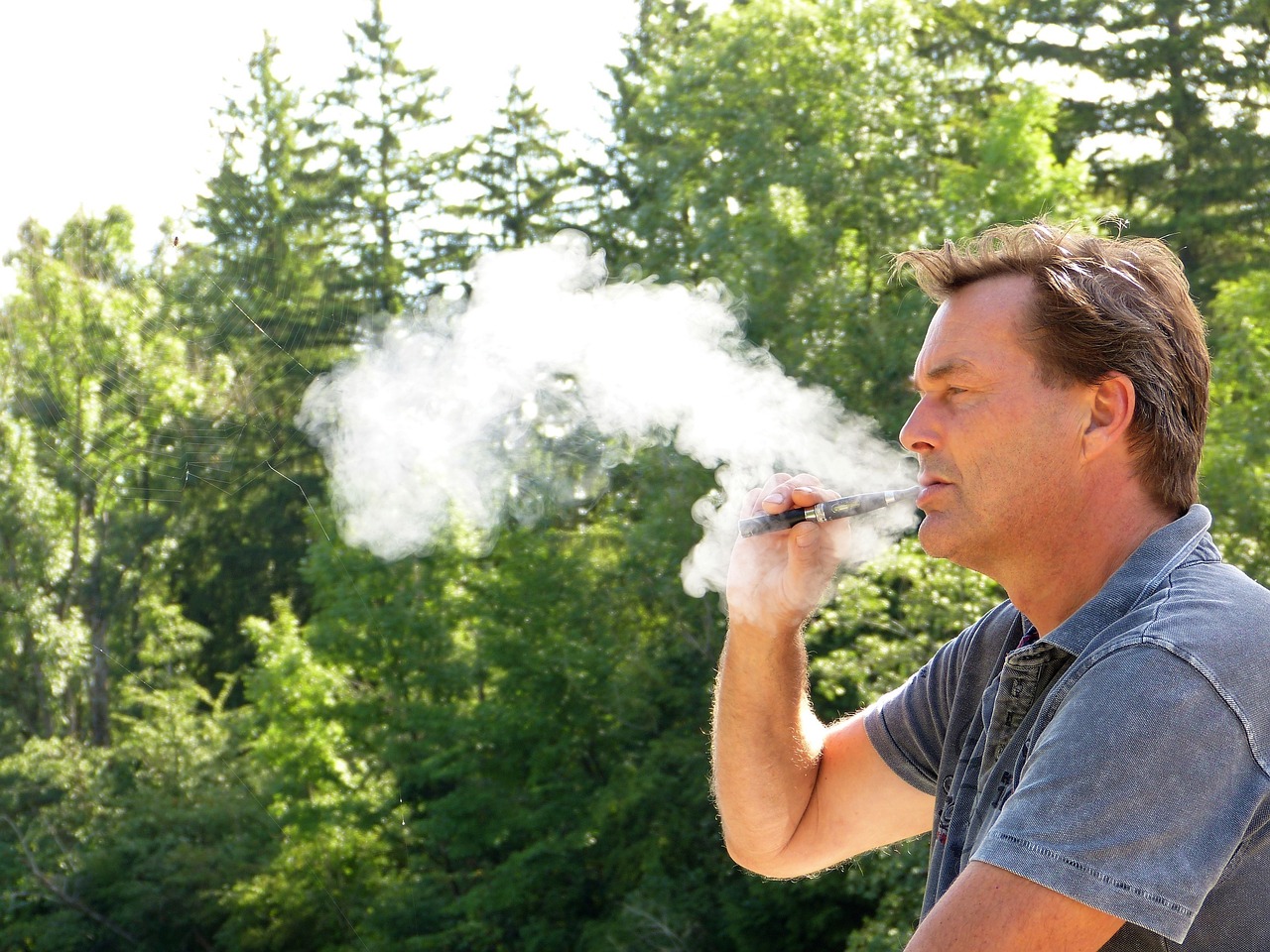 E-cigarettes have a signature of harm in the lung. Switching from cigarettes to e-cigarettes is equally harmful. Those who switched to e-cigarette as an alternative to tobacco should be aware that it is equally harmful to their lung, a new research shows.

According to the study published online in the American Thoracic Society’s American Journal of Respiratory and Critical Care Medicine the e-cigarette use causes a unique innate immune response in the Lung.

The study compared sputum samples from 15 e-cigarette users, 14 current cigarette smokers and 15 non-smokers and looked at possible biomarkers of harm in the lungs.

The study, considered to be the first to use human airway samples to explore the harmful effects of e-cigarettes found that e-cigarettes produced some of the same negative consequences as cigarettes.

“Our results suggest that e-cigarettes might be just as bad as cigarettes” says senior study author Mehmet Kesimer, associate professor of pathology at the University of North Carolina, reported Newswise.

“Our data shows that e-cigarettes have a signature of harm in the lung that is both similar and unique, which challenges the concept that switching from cigarettes to e-cigarettes is a healthier alternative.” he has stated.

E-cigarettes are the devices that do not burn or use tobacco leaves but instead vaporise a solution the user then inhales.

10 tips to stay safe during Holi
Study shows depressed are vulnerable to cancer
Why you should say no to crackers this Diwali
10 reasons to say ‘no’ to soft drinks
10 things you need to know about Aadhaar Card
Getting rejected from jobs? Change your thinking
Eight simple tips to spot fake eggs
Study suggests children may inherit obesity from parents
Things you must know about Google Pixel smartphone
Tips to get higher mark in CBSE exams
Eight lesser known facts about Donald Trump
Want to quit smoking? Do it now
Meet Donald Trump, the 45th US President
World No Tobacco Day: 10 ways to quit smoking
10 famous quotes of Fidel Castro
Here’s how Abineet became all-India topper
10 interesting facts about Varanasi everyone should know
10 quick facts about Beyonce
Who is Bob Dylan?
How to overcome social media addiction

——————————–
According to a report published this year by World Health Organization on the Global Tobacco Epidemic, one in 10 deaths around the world is caused by tobacco use.

Tobacco use kills more than 7 million people each year.

The e-cigarette use increased by 900 percent among high school students from 2011 to 2015. Also in 2016, the US’s Food and Drug Administration extended its regulatory oversight of tobacco products to include e-cigarettes.

The story ‘why E-cigarettes are equally harmful for your lung’ appeared first on Doctor cafe.