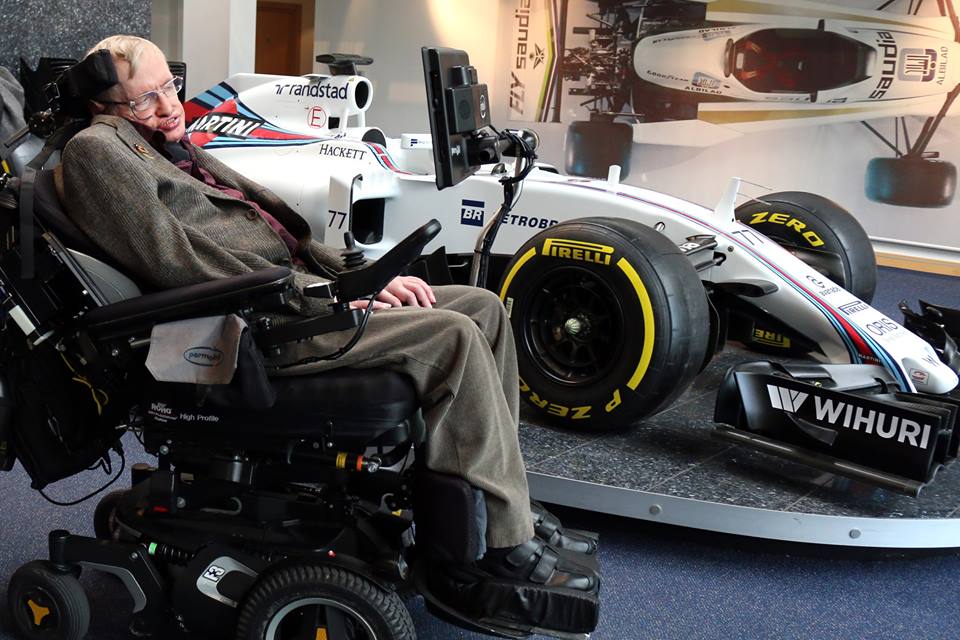 World famous theoretical physicist Stephen Hawking died at the age of 76 at his home in Cambridge in the early hours of Wednesday, his family said.

He was famous for his groundbreaking work with black holes and relativity.

In a statement, Hawking’s children Lucy, Robert and Tim said: “We are deeply saddened that our beloved father passed away today. He was a great scientist and an extraordinary man whose work and legacy will live on for many years.”

“His courage and persistence with his brilliance and humour inspired people across the world. He once said, ‘It would not be much of a universe if it wasn’t home to the people you love.’ We will miss him forever,” they said.

On his death, NASA (National Aeronautics and Space Administration) tweeted: “Remembering Stephen Hawking, a renowned physicist and ambassador of science. His theories unlocked a universe of possibilities that we & the world are exploring. May you keep flying like superman in microgravity, as you said to astronauts on @Space_Station in 2014.”

2. He was nicknamed “Einstein” in his school days. Strangely, his death on Mar 14, 2018 is the 139th birth anniversary of German theoretical physicist Albert Einstein (born March 14, 1879).

3. The theoretical physicist passed away on the 30th anniversary of Pi Day, an annual celebration of the mathematical constant π. What a mathematical co-incidence, we must say!

4. While studying at St. Albans High School, Stephen Hawking and his friends built a computer with the help of their mathematics teacher Dikran Tahta, using clock parts, an old telephone switchboard and other recycled components.

5. Stephen Hawking was quite adventurous and witty during his days at University College, Oxford. He joined the college boat club and was part of the rowing crew, who was known to steer his fellow members on risky courses that damaged the boats.

6. He was a graduate student at the Cambridge when cupid struck and he fell for his sister’s friend Jane Wilde. They got engaged on in October 1964 and married on July 14, 1965.

7. He divorced Jane Wilde in 1995 and married his nurse Elaine Mason, ex-wife of an engineer David Mason, who attached the speech synthesizer to Hawking’s wheelchair.

The doctors reportedly told him that he had only two more years to live. The disease gradually paralysed him over the decades and kept him wheelchair-bound.

Throughout his life, he communicated using his single cheek muscle attached to a speech-generating device.

9. On June 28, 2009, Stephen Hawking organized a party for all, as a tongue-in-cheek test of his 1992 conjecture that travel into the past is effectively impossible, but informed people about it only after it was over. Thus, he wanted to show only time-travelers could attend it, which, meant, none.

10. It was his voice synthesizer gave the English theoretical physicist an American accent. He lost his ability to speak after his showdown with pneumonia in 1985.