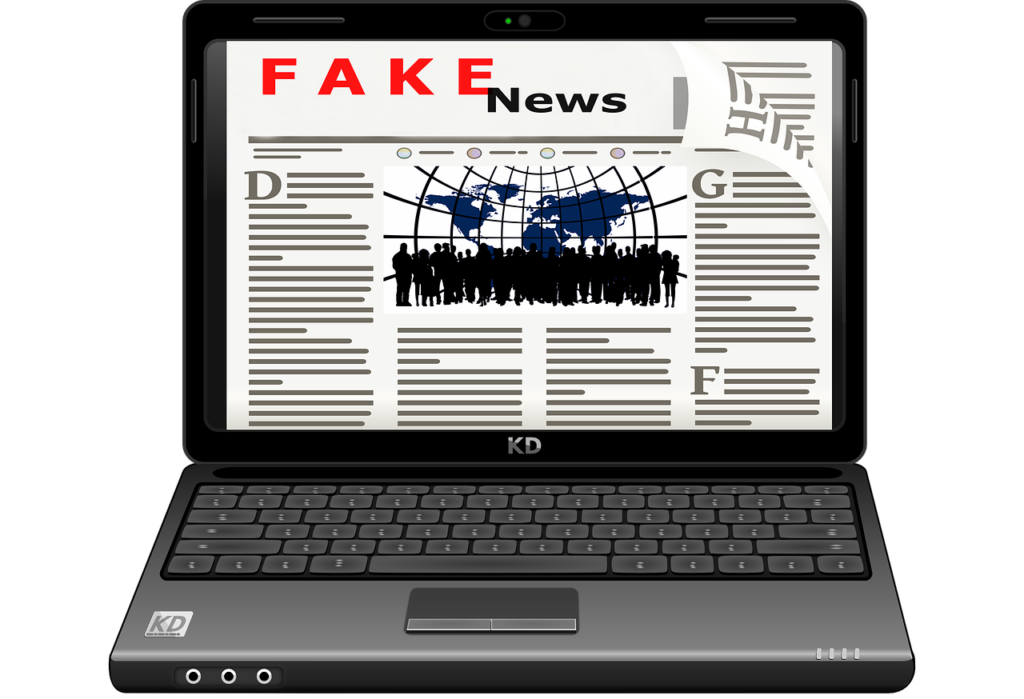 Prime Minister Narendra Modi has cancelled the order issued by the Ministry of Information and Broadcasting that sought to punish journalists who script “fake news”.

The Ministry of Information and Broadcasting (MIB), headed by Smriti Irani, had issued an order late Monday (Apr 2) night, that said if a journalist is found scripting “fake news”, he or she may lose accreditation from 6 months to permanently.

However, amid criticism from top editors and opposition parties, accusing the government of trying to control the media, the Prime Minister’s Office (PMO) said the controversial order has been withdrawn.

Reacting to the development, Congress MP Ahmed Patel tweeted: “I appreciate the attempt to control fake news but few questions for my understanding:

1.What is guarantee that these rules will not be misused to harass honest reporters?

2.Who is going to decide what constitutes fake news ?

3. Is it not possible that motivated complaints will be filed to suspend accreditation until enquiry is on?

4.What is guarantee that these guidelines will check fake news or is it an attempt to prevent genuine reporters from reporting news uncomfortable to establishment?”

In response, Smriti Irani had tweeted: “Glad to see you awake Ahmed Patel ji. Whether a News article / broadcast is fake or not will be determined by PCI & NBA; both of whom I’m sure you know are not controlled/ operated by GOI.”

However, backlash from the media made her post later: “PIB Accreditation Guidelines asking Press Council of India & News Broadcasters Association to define & act against ‘fake news’ have generated debate. Several journalists & organisations have reached out giving positive suggestions regarding the same. [email protected]_India is more than happy to engage with journalist body or organisation/s wanting to give suggestions so that together we can fight the menace of ‘fake news’ & uphold ethical journalism. Interested journalists and/or organisations may feel free to meet me at @MIB_India.”

Here is what the revised circular on “fake news” reads:

1. The Ministry of Information and Broadcasting (MIB) on Tuesday (Apr 3) issued amended guidelines for accreditation of journalists in connection to regulating fake news.

2. The ministry said in case of complaint regarding a news, the same will now on be referred to the Press Council of India (PCI) for determination of it being fake or not.

“Noticing the increasing instances of fake news in various mediums including print and electronic media, the Government has amended the Guidelines for Accreditation of Journalists. Now on receiving any complaints of such instances of fake news, the same would get referred to the Press Council of India (PCI) if it pertains to print media & to News Broadcasters Association (NBA) if it relates to electronic media, for determination of the news item being fake or not,” read the revised statement.

3. Determination of the news item is expected to be completed within 15 days by these regulating agencies.

4. Once the complaint is registered for determination of fake news, the correspondent/journalist whoever created and/or propagated the fake news will, if accredited, have the accreditation suspended till such time the determination regarding the fake news is made by the regulating agencies mentioned above.

5. The Accreditation Committee of the Press Information Bureau (PIB) which consists of representative of both PCI and NBA shall be invariably be reached out to for validating any accreditation request of any news media agency.

6. While any confirmation of publication or telecast of fake news having been confirmed by any of these agencies, the accreditation shall be suspended for a period of 6 months in the first violation and for one year in the case of second violation and in the event of third violation it would be cancelled permanently.

7. While examining the requests seeking accreditation, the regulatory agencies will examine whether the `Norms of Journalistic Conduct’ and `Code of Ethics and Broadcasting Standards’ prescribed by the PCI and NBA respectively are adhered to by the journalists as part of their functioning. It would be obligatory for journalists to abide by these guidelines.