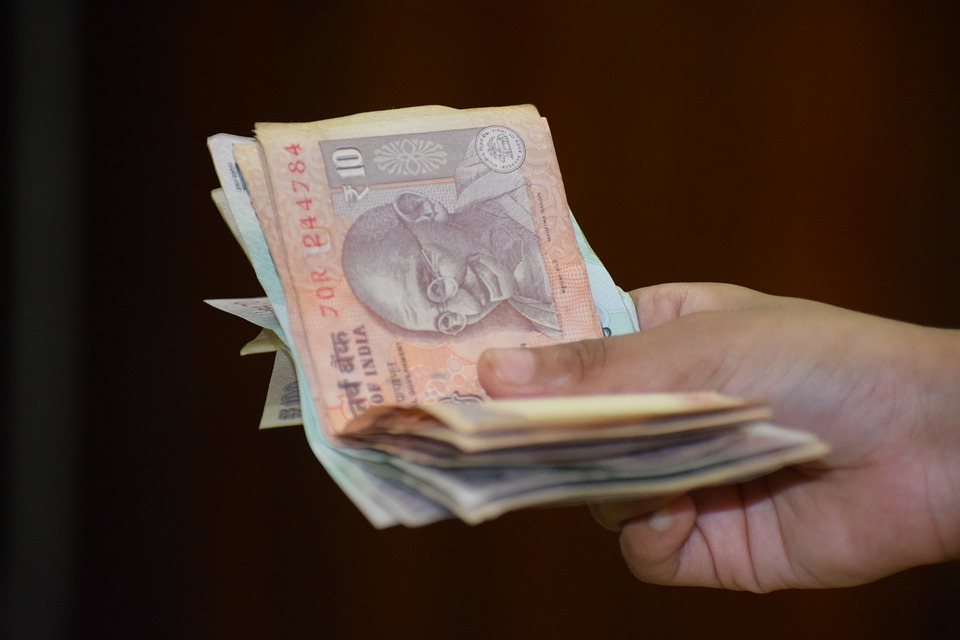 Prime Minister Narendra Modi’s government suffered a setback after the Goods and Services Tax (GST) collection declined in May from a record Rs. 1.03 trillion collected in April.

Here are the details you need to know about GST collection in May:

3. As per the figures released by the Ministry of Finance, the total revenue earned by the central government and the state governments after settlement in May is Rs. 28,797 crore for CGST and Rs.34,020 crore for the SGST.

5. The April revenue figure was higher because of year-end effect.

8. Finance Secretary Dr. Hasmukh Adhia tweeted: “The total GST collection for May 2018 is Rs 94,016 crores, which is higher compared to average monthly collection of Rs 89,885 crores of 2017-18. This reflects better compliance after introduction of e-way bills.”

9. The Finance Secretary further said that the government reforms are now reaping their benefits.

“The constant increasing trend of quarterly GDP (Gross Domestic Product) numbers in the Four-Quarters of 2017-18 at 5.6%, 6.3%, 7% and 7.7% indicates that the structural measures of reforms undertaken by Government is now bringing rich dividends in the form of higher GDP Growth Rate,” he posted on Twitter.

10. He said it is the GST which gave a boost to the industrial sector.

“What is most noticeable is the increase in the Growth Rate of GVA of Manufacturing Sector in the last two Quarters of 2017-18 at 8.5% and 9.1% at constant price. We would like to believe that GST has given a big boost to the Industrial Sector,” Dr. Adhia said.

12. Before implementation of GST, there was no value-added tax (VAT) on the buying of raw materials for langars.