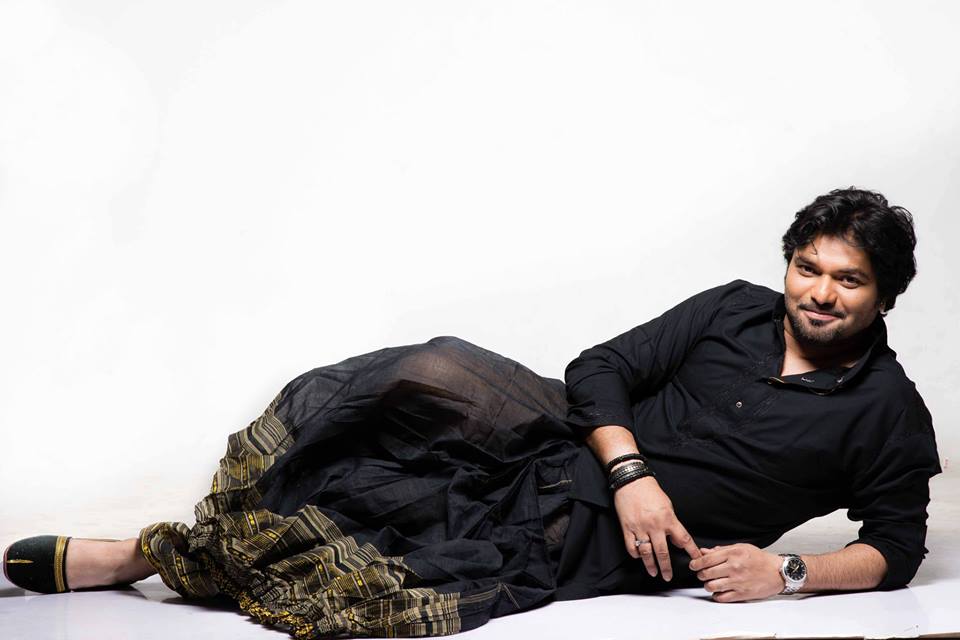 In 1992, when a young singer from the banks of Hooghly river reached the recording studios of Mumbai, he took no time in becoming Bollywood’s favourite stage artist, and then a popular playback singer.

Who would have thought that the popular singer will become as popular a Member of Parliament (MP) and then a Minister of State (MoS)! Yes, we are talking of Babul Supriyo.

Asansol MP Babul Suprioyo was born as Supriya Baral to Sunil Chandra Baral and Sumitra Baral on Dec 15, 1970 at Uttarpara town on the banks of Hooghly in West Bengal.

Babul Supriyo grew up in a musical household as his grandfather Banikantha NC Baral was a noted Bengali vocalist and composer.

Since childhood, he participated and won several inter-school and inter-college music compositions. He had even performed in All India Radio and Doordarshan. He was awarded the “All India Don Bosco Music Champion” in 1983 and “The Most Enriching Talent” in 1985 during his school days at Don Bosco, Liluah.

He graduated in commerce from Calcutta University in 1991.

Babul Supriyo worked briefly with the Standard Chartered Bank and resigned to pursue a full-time career in music.

He landed up in Mumbai in 1992 where veteran composer Kalyanji gave him a break. He accompanied Kalyanji to perform at their live shows abroad.

He changed his birth name Supriya Baral and became Babul Supriyo whern he entered Bollywood to get a smarter image. 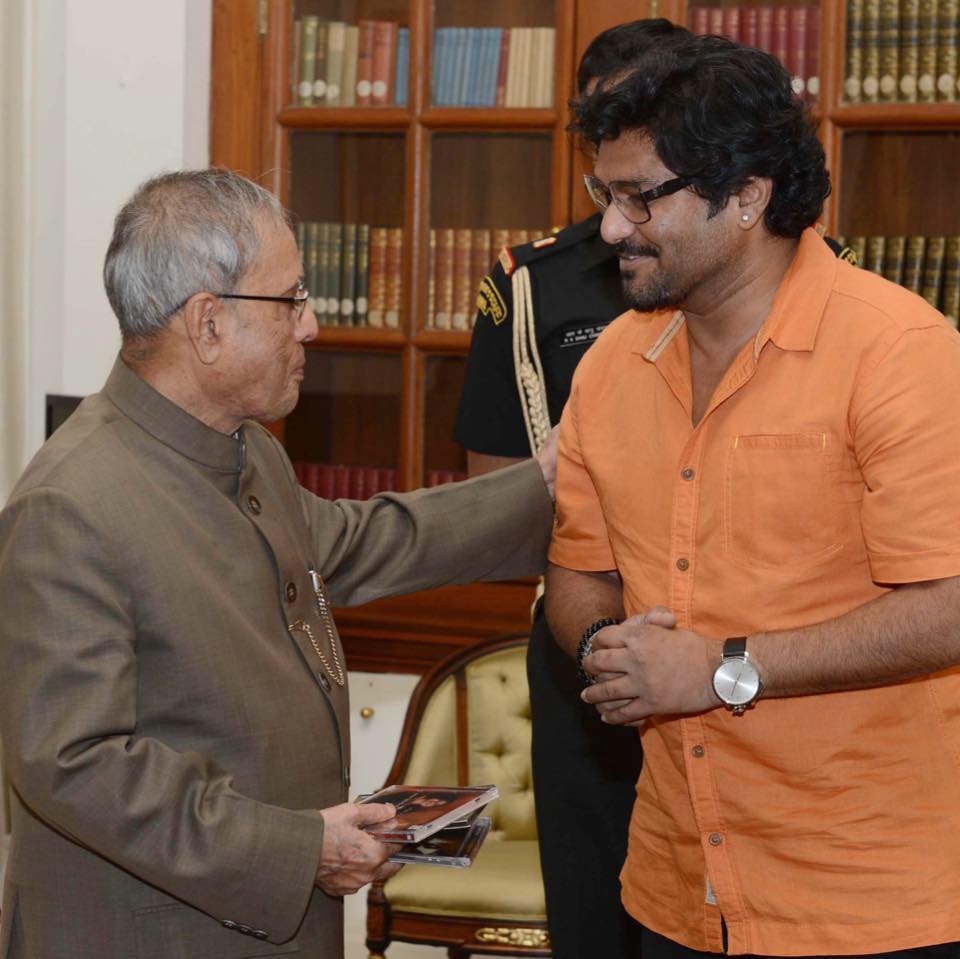 Besides being a successful playback singer, Babul Supriyo was quite popular for his live shows. He toured Canada and USA with superstar Amitabh Bachchan in 1993 .

He was part of veteran singer Asha Bhosle’s US tour in 1997 and 1999. He even performed at Mumbai’s popular Powai Sarvajanin Durgotsav in 2011.

However, he shot to fame as a playback singer with the song “Dil Ne Dil Ko Pukara” in actor Hrithik Roshan’s debut film “Kaho Naa… Pyaar Hai” in 2000.

He had even hosted hit television singing contest show “K for Kishore” in 2007-2008.

The politician in him rose in 2014 when he contested the Lok Sabha elections in 2014 from Asansol twon of West Bengal on a Bharatiya Janata Party (BJP) ticket and won it defeating Trinamool Congress (TMC) candidate Dola Sen.

He is a self-confessed admirer of BJP veteran Atal Bihari Vajpayee and Prime Minister Narendra Modi, who inducted him to his Cabinet on Nov 9, 2014 as Minister of State, Ministry of Urban Development; and Ministry of Housing and Urban Poverty Alleviation.

He is the youngest minister in the Modi Cabinet. 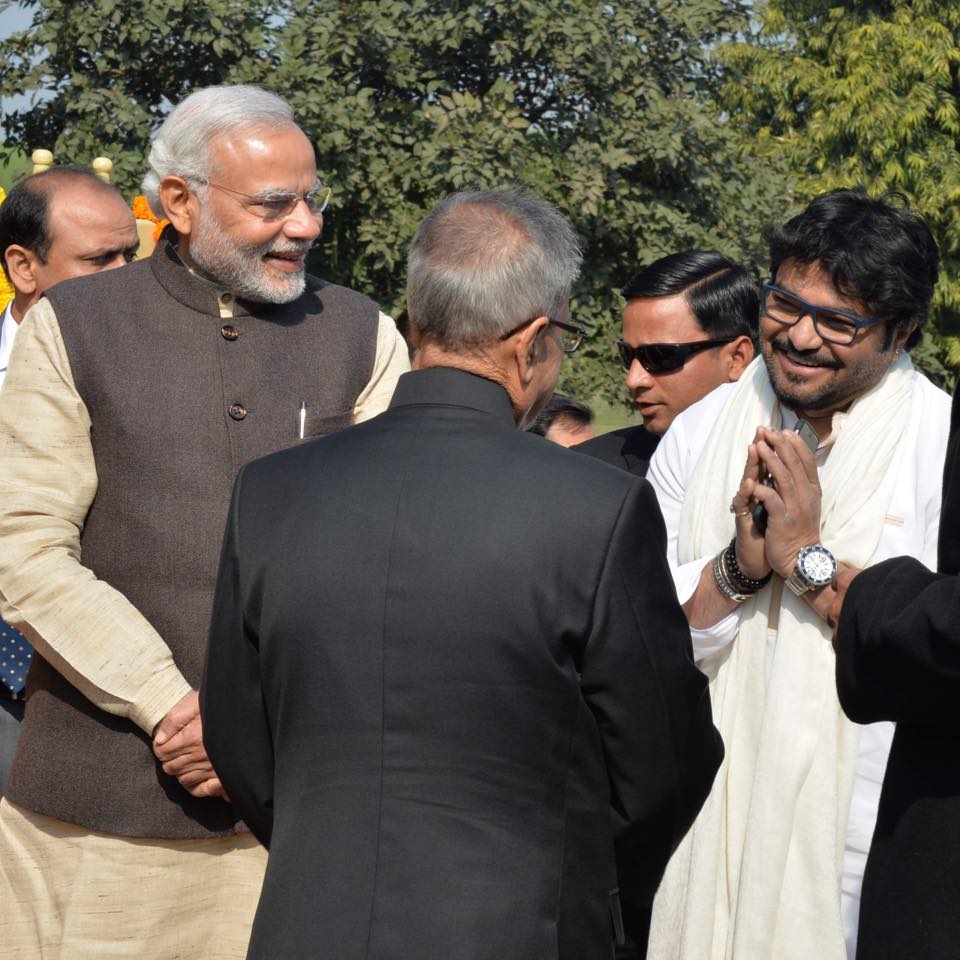 On the personal front, in 1995 Babul Supriyo married Riaa, whom he met at a Shah Rukh Khan concert in Toronto.

Their first child Sharmilee was born in 1999. The couple got divorced in October 2015. 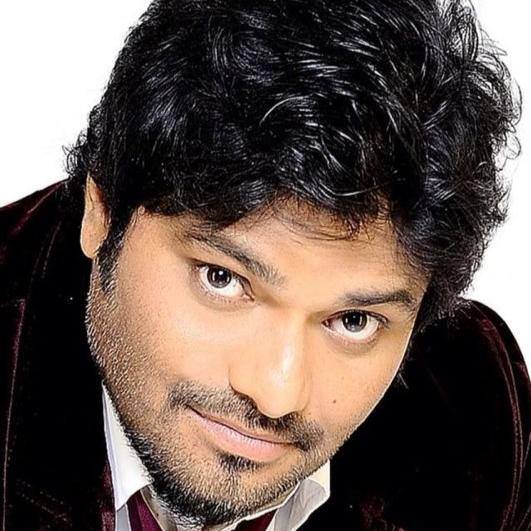