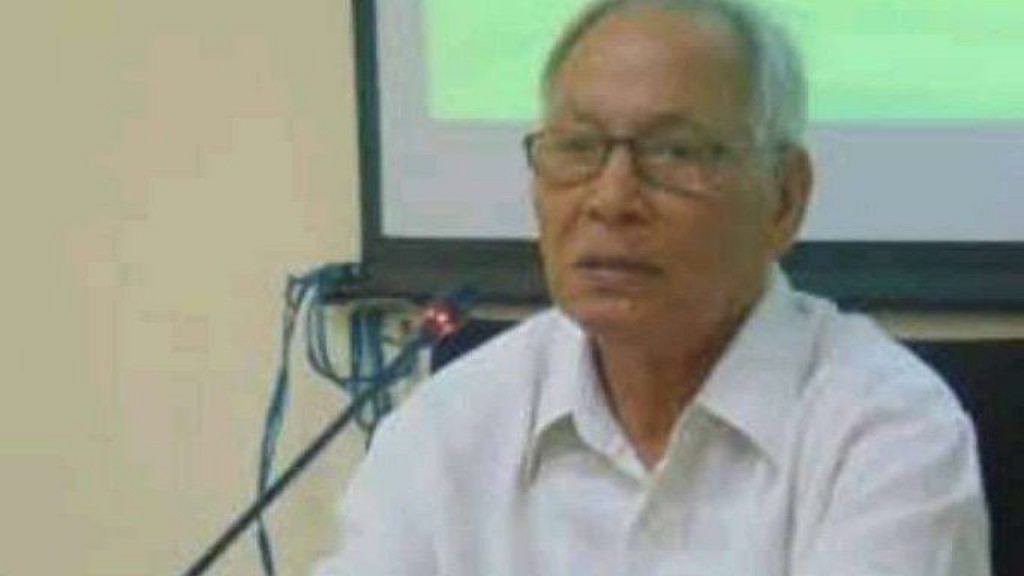 The Indian State was on a different trajectory since 1991. At the same time, the Indian society was also experiencing tremendous changes followed by implementation of the Economic reforms.

As a student of Political Science in JNU, I was searching for few writings which can provide an impartial and pragmatic analysis of the ongoing interface between ‘State’ and Society in India in the backdrop of economic reforms.

For the first time I saw, listened Prof Yogendra Singh and got mesmerized by the impartial, objective and crystal clear analysis of the ongoing interface of Indian State and society.

Prof. Yogendra Singh’s articulation has been widely well received which says that the basic nature; i.e. the welfare characteristics of Indian State has got diluted with the rigorous pursuing of the economic reforms.

Scientific Study of Indian Society: Prof Singh’s seminal contribution to the study of Social Sciences and particularly Sociology was to analyze the process of modernization process in India.

The beginning two chapters, namely ‘Sankritisation and Westernization’ and ‘ the little and great traditions’ in his classic ‘ Modernisation of Indian Tradition, A Systematic Study of social Change (1973) have been the
hallmarks of his extra-ordinary academic caliber alongwith a unique insightful ability to go beyond the normal rhetoric.

Prof Singh’s contribution has been the scientific interpretation of the social change process.

In his classic ‘Modernisation of Indian Tradition’ Prof Yogendra Singh touched upon the delicate and complex topics like ‘modernity’ ,‘tradition’, ‘ Social structure’ and ‘cultural structure’ in a scientific way. This led to the construction of a new paradigm for an integrate approach which became a powerful instrument of analysis of social change in India.

Prof Yogendra Singh argued that ‘ the causation of social change is to be sought both from within and without the social system or the tradition.’ (Singh, Yogendra, Modernisation of Indian Tradition’ 1973, page 25).

Prof Singh’s genuine understanding of the social change gave a new perspective on the much talked about concept ‘Sanskritisation’ put forward by another Sociology giant Prof M. N. Srinivas.

Prof Yogendra Singh’s argument was that there has been a problem in integrating the concept of ‘dominance’ or ‘power’ with the process of ‘
Sanskritisation’.

In the words of Prof Singh, ‘ the phenomenon of dominance introduces the structural element in the Sanskritisation model of social change which is never fully made explicit by Srinivas.’ (Singh, Yogendra, Modernisation of Indian Tradition’ 1973, page 8).

Sociological inquiry as a rigorous tool got finest touches in the hands of Prof Yogendra Singh. Prof Singh systematically buried the ‘disciplinary isolationism’ and neutralized the ‘ value bias’.

As a researcher one needs to be free of ideological, personal preferences etc. He reiterated that inter-disciplinary studies of society would only bring out the real dynamics of the trajectory of State with the society.

The question of identity has emerged as the most contested topic in contemporary India. The indian society has marched ahead in the direction modernity with the advancement of technology. At the same time, the traditions in Indian society has got new incarnations and meaning.

One needs to understand the importance of inter-disciplinary approach advocated by Prof Singh to completely comprehend the intricate dynamics of the interface between State and the society in India. Prof Singh’s scientific approach also enabled the researchers and common individual to capture the emerging trends in Indian society.