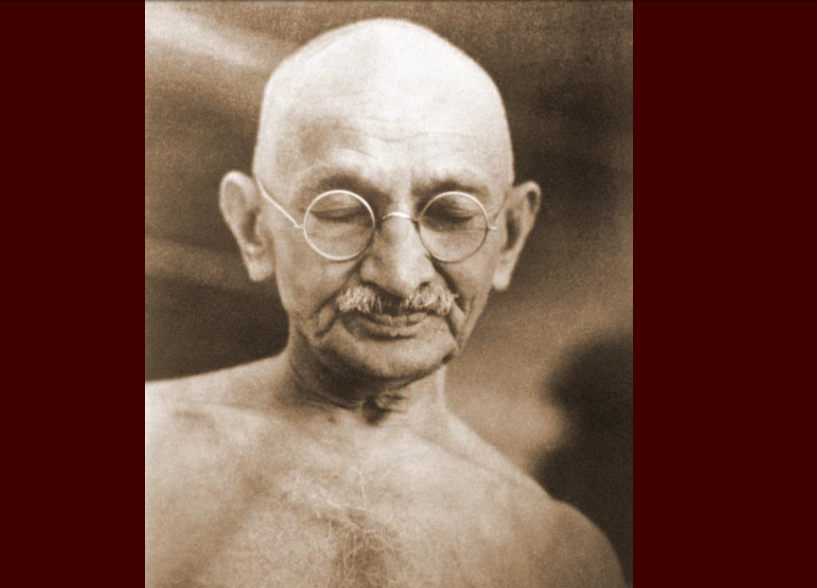 Whenever the level of water in a lake gets reduced, theunderlying hidden stone blocks become exposed which do not allow free passage of a vessel anymore.

Similarly, during the crisis created by the worldwide spread of COVID- 19 disease, many of the skeletons in the cupboards of our modern society are visible.

The problems must be analysed in greater depth for seeking some lasting solutions for the human civilisation.

Multiple disasters faced by the mankind with Increasedfrequency now is attributed to climate change and environment degradation- say experts.

Many a times, our mankind have been gifted with great men and women with profound foresights who reflect upon many problems of the present time and future.

Most of them being much ahead of their times, are unable to influence the course of action of the day.

However, during the crisis, we should recollect their thoughts to see how relevant and useful their contributions should have been in dealing with the problems faced by the mankind.

One such giant personality who lived in not too distant past was Mahatma Gandhi, whom the whole world regards as a rare saint.

A deeply spiritual person, he had travelled widely, mingled with people from all strata and have left behind great reflections through his speeches, writings, messages for the mankind.

His ideas came from strict experimentations.

He was above all divisions of the mankind like caste, creed, race, beliefs and those created for oppression of people. He regarded earth as a living being.

A man with a prophetic vision, with solid inputs from grassroots, he knew the kind of threats our planet would be facing.

The scenario of millions of distressed migrants returning to their villages from urban areas in the wake of Covid-19 in India have left behind very bitter memories.

The magnitude of their sufferings is unmeasurable and the cost is enormous.

We may link the Gandhian thoughts to the whole problem to see how the things would have been better.

Gandhiji believed, the earth has enough to meet the needs of everyone.

A firm believer of Satya and Ahimsa, he advocated reduction of greed of individual and the society for a sustainable world.

Central to his idea of a new India was agriculture, Charakha and village life. He saw evils of urbanisation and industrialisation.

Essentially, he believed that our villages would be led to death due to wanton urbanisation and migration of youth, able bodied and intelligent people from the villages to the towns.

Large scale industrialisation and their concentration in few cities would cause removal of cottage industries and disappearance of handicrafts.

Many of the traditional skilled persons would lose their livelihood opportunities.

As a result, the rural mass would remain unemployed and their brains wouldidle since agriculture demands employment only for four to six months in a year.

Moreover, the migrants to the urban areas would face appalling situations.

We see today how these people over-crowd the slums where the standard of living is very poor. 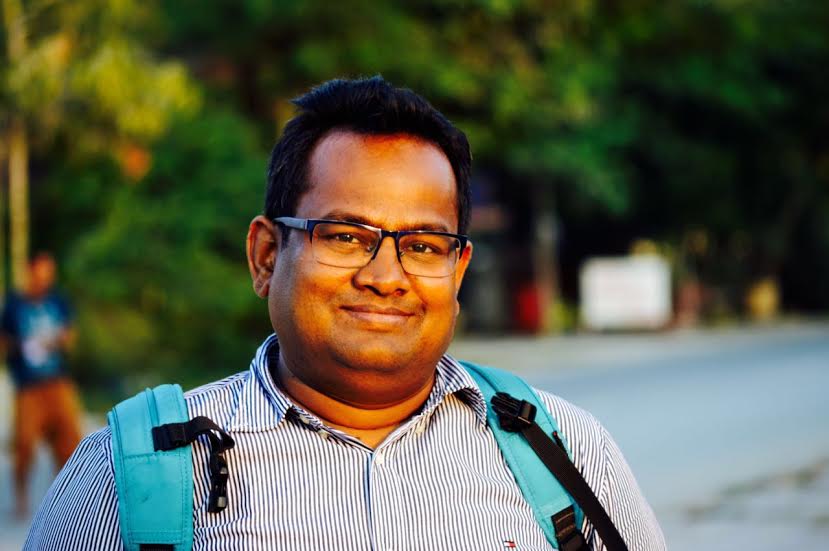 The accommodation is mostly in unsafe and illegal buildings with poor conditions of waterlines, roads and electricity supply. Such habitats cause much pollution leading to disasters.

By 2050, urban population would be 800 million, which will bring with it many associated problems.

The urban growth would take place at the cost of our villages which can be appreciated from the fact that the growth rate of urban population during the decade 2001-11 was 31.8% whereas the same for the rural areas was 12.2% during the same period.

As more migration is taking place to the metropolitan cities, the problems there would be very acute.

However, at this critical time for the humanity, it may be wise to look at why Gandhiji thought of allowing the villages to prosper and flourish.

Essentially, he wanted to address the fundamental problems of human society so that human beings live in peace with the nature. The peril of modern civilisation according to Gandhiji, involved an enormous amount of violence against nature, ruthless exploitation of resources, disturbing the rhythm or balance with nature, killing and torturing the animals for human greeds.

According to Gandhiji rural industrialisation should take place through small scale village-based industries.

The villages would build their self-sustaining and near independent economy with due emphasis on livelihood, literacy, health and moral values.

Even a consumeristic society is possible without much waste generation and migration to urban areas. Beautiful villages could bring people from urban areas on tourism, for health benefits, for buying unique products produced by our artisans and craftsman.

A harmonious village life can solve many of the problems created by our modern civilisation whose core focus so far has been industrialisation and urbanisation unfortunately.