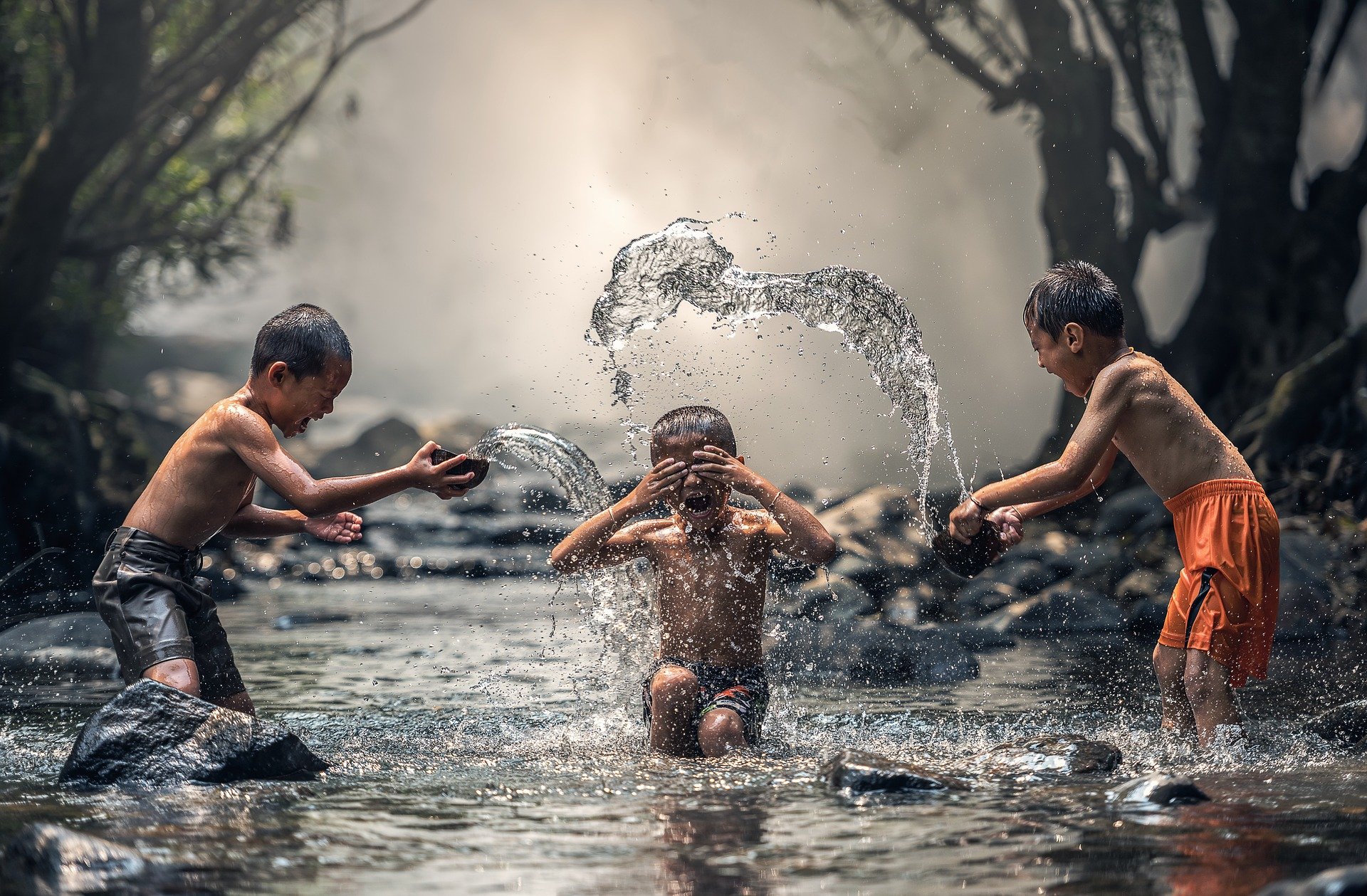 With time, India has become the world’s largest extractor of groundwater, accounting for 25 per cent of the total available water.

Many historians and archaeologi­sts believe that the Indus Valley Civi­lisation that existed about 2,500 years ago mysteriously lost its existence and disappeared suddenly due to catastrophic water scarcity caused either by shifting rivers or by drastic climate change.

In India, a major portion of the population does not have a reliable and constant means of getting water for their daily needs.

About 70 per cent of our sources are contaminated and the country’s major rivers are dying because of pollution.

In June 2019, a report suggested that 65% of all reservoirs in India reported below-normal water levels, and 12% were completely dry.

A NITI Aayog report of 2018 clearly stated that nearly half of India’s population, about 600 million people, is all set to face extreme water stress in coming years.

NITI Aayog also estimated that 21 major cities, including Delhi, would run out of groundwater by 2030.

With time, India has become the world’s largest extractor of groundwater, accounting for 25 per cent of the total available water.

Agriculture consumes over 85 per cent of water in India, contrary to the popular belief that domestic usage or industrial usage captures most of the water.

With only 40 per cent assured irrigation, the farmers depend heavily either on rains or on groundwater for their needs.

Surprisingly, the irony is, the demand for water through rains is much less than actual rainfall received during the year.

Even though the monsoon season in India extends over four months, and we barely get 30 days of heavy rainfall in all, India has not put in much-required effort to wishfully capture this abundance of rainwater.

The country captures only 8% of its annual rainfall, which is amongst the lowest in the world.

This also means that rainwater harvesting and replenishing the groundwater, and also conserving the available water resources seems to be one of the most efficient and doable solution, that has scope and opportunity to resolve water scarcity.

There are many lessons in the traditional water harvesting systems in India too.

Water from the rooftops was collected during the rains and stored in tanks.

Water in community areas was collected and stored in artificial wells.

Another method was harvesting monsoon water by diverting water from overflowing streams to be stored in water bodies.

The traditional procedures for saving water had their own methods too. The PATS of the Jhabua district of Madhya Pradesh are irrigation panels.

These irrigation panels are fed using water that is diverted from fast-moving hill streams.

Then there is JAUHAD, the earthen check dams that were meant to collect rainwater.

Because of their earthen nature, water percolated easily into these systems. This resulted in a tremendous rise in groundwater levels.

SANJHA KUWAN are wells built on a partnership basis. With multiple users, these SANZA KUWAN were primarily used for irrigation. A group of farmers usually had one made amongst themselves.

TALAAB have been very famous in the golden old days and even today. These are reservoirs—natural, as in Bundelkhand, or man-made, as in Udaipur.

These reservoirs were used to meet irrigation and drinking water requirements. These constructions lasted only as long as the monsoon. Post-monsoon, the beds of these water bodies were cultivated with rice.

Rajasthan has PAAR, a harvesting practice used in the desert areas of Rajasthan.

This involves collecting rainwater from the catchment to let it percolate into the soil.

According to Central Water Commission’s report, India would reach a population of about 1.66 billion by 2050.

The annual food requirement will also exceed 250 million tons. This also means that demand for water will also increase substantially.

Certainly, we don’t want to be a civilization that became extinct just because we could not preserve the most precious natural resource – the Water. 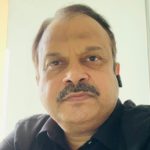 Pavan Kaushik is a leading Communicator, Storyteller and Writer)