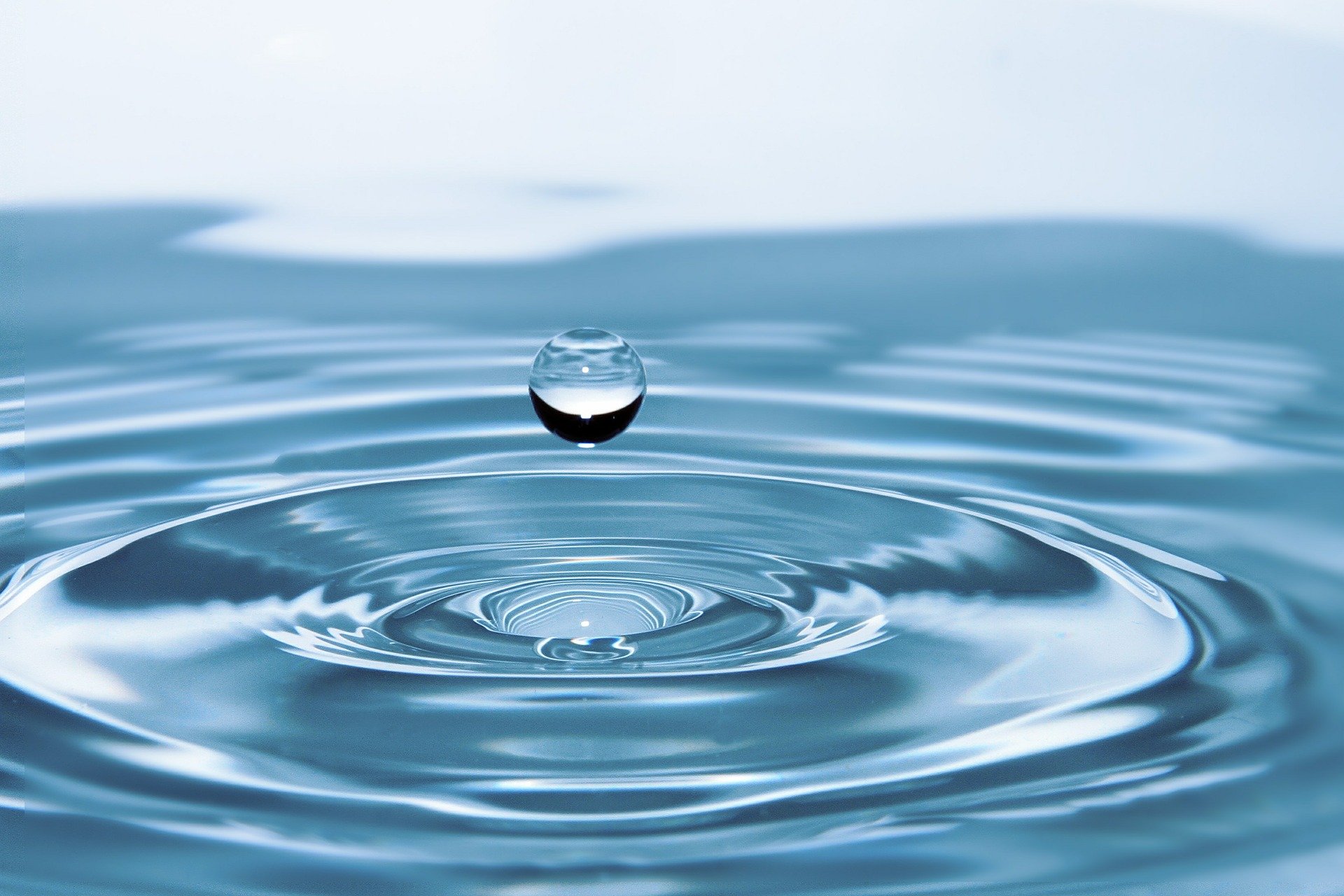 Rewinding the clock and replenishing depleted resources is not an impossible task. This was proved by a village in India itself.

There is a story that says – “I have lots of water but not a drop to drink”, why, because the water was never saved and stored. Same is the case with mother-nature. We as a nation have failed to preserve and save rain water and adopt systematic method of water harvesting and conservation at the community levels. The most precious natural resource – water, needs care and attention.

We all know, India is a water stressed nation that today is standing at the brink of a critical and severe water crisis. In spite of receiving heavy rainfalls, we still remain a country that extracts maximum groundwater. We are not able tap even 10% of that rain water.

Pollution and contamination and no purposeful and thoughtful conservation and water harvesting practices have been undertaken at the community levels. Result have been as foreseen. We are today on the brink of severe water crisis. Now we neither have time, nor water.

Can we together convert this water scarcity to abundance and re-write the story of water in India? We can, knowing that our requirement for water is less than actual rainfall India receives every year.

We have lost faith in the old theory that said every drop of water counts and every drop is precious. It seems we have identified the excuses to waste water by either sheer disrespect to water conservation, or thoughtful ignorance. Both are dangerous looking at the future of the society.

It is crucial to recognize and implement rainwater harvesting, adopt new techniques and be a responsible citizen that believes in replenishing and reuse of water. Methods are not complicated, rather simple.

When we receive heavy rainfalls, the fast flowing rain water, the flow of the water needs to be arrested and as the flow decreased, the water starts getting absorbed by the mother earth and it also controls soil erosion. Many states have adopted different patterns for cultivating crops and to arrest soil and for gainful utilization of water resources.

Rewinding the clock and replenishing depleted resources is not an impossible task. This was proved by a village in India itself. 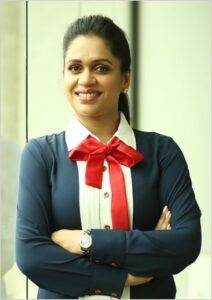 Located in arid Ahmednagar district of the western Indian state of Maharashtra, Hiware Bazar was in the grips of poverty and drought some 30 years ago. In 1972 the village was massively hit by drought, and year after year the condition of the village was getting worse—the wells had run dry and water was scarce, which resulted in fallow lands and thus no source of income. In 1989, Popatrao Pawar was appointed as a village head (sarpanch) unanimously, and since then there’s been no looking back.

The village is nestled in a rain-shadow area and receives a scant amount of rainfall (less than 15 inches) every year. To meet the requirement of water Pawar took out a loan and started a rainwater harvesting and watershed conservation and management program in the village.

Together with the villagers and using state government funds, he established several water bodies, including 52 earthen bunds, 32 stone bunds, check dams, and percolation tanks to store rainwater and thousands of trees were planted.

This watershed technique helped the villagers with irrigation and to harvest different crops. With just 90 wells back in 1990, this tiny village now has around 294 water wells. In a span of just a few years, the water level began to rise in the wells and other man-made structures around the village, thus farming was back in full swing and became the main source of income for the villagers.

Also, the village abandoned the use of water-intensive crops, and instead vegetables, pulses, fruit and flowers that use less water were grown. Slowly and steadily the village witnessed growth and prosperity, resulting in reverse migration. In 1995, out of 182 families, 168 were marked below the poverty line, whereas today it’s just three. The village underwent a massive transformation from being drought struck to becoming a wealthy village with nearly 60 millionaires, all of whom are farmers.

If unanimously a few villagers could transform their village, together, the citizens of India can surely turn the nation’s future into a glorious one.