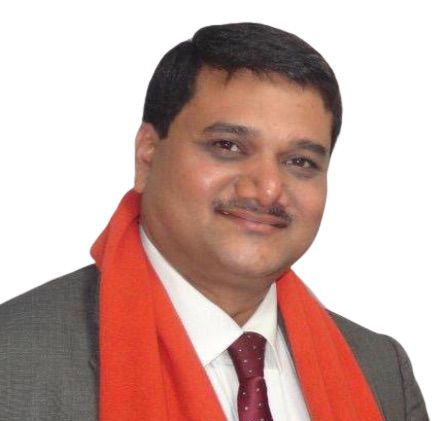 India has always maintained good relations with all nations in a balanced way.

Sometimes, Temporarily it may Not feel the right thing to do but in long run, that’s what has turned out to be good for India.

Each and every country in the world takes decisions on global matters based on their interest and benefit.

Modi Government has drastically increased the number of countries which allows visa on arrival for Indian passports.

India maintains a supportive relation with its neighbours, who many a times take India’s advantage vis a vis positioning with China, like Sri Lanka whom India has always helped in their crisis, Myanmar with refugees & infra, Nepal by supporting their citizens to work all over India with full freedom & supplying food and help during natural disasters there, Bangladesh with trade and investment and Even Pakistan has started praising India’s foreign policy.

India has a friendly policy with Brazil & South Africa under BRICS.

With Europe, India has had centuries old trade relations and UK is full of Indian origin persons, including in top leadership positions.

Economies of African nations have been built on hard work and business acumen of Indian origin persons living there since centuries.

Many economic development initiatives have been taken up by Government of India there, since decades.

South East Asia has always been an extended neighbourhood of India and have realised the exploitative nature of China and are moving closer towards India’s position.

Vaccine diplomacy of India was the peak of India’s respect in the world. From seeking aid in past to giving aid , India saved lives !