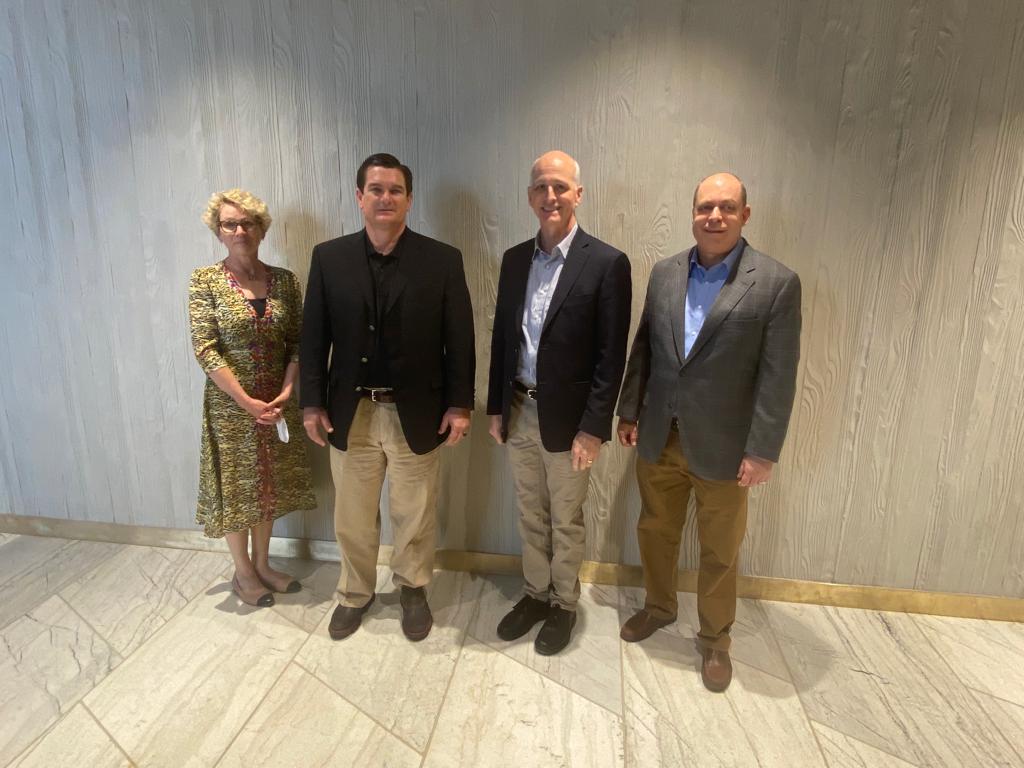 On April 15-16, a bipartisan congressional delegation of U.S. lawmakers traveled to Hyderabad to visit Tata-Boeing and Tata-Lockheed Martin facilities.

While in Hyderabad, the legislators also met with leaders of U.S. firms and visited the $300 million new consulate compound in Nanakaramguda (Financial District).

“U.S. and Indian firms have created an ecosystem for the aerospace and defense industry in the state of Telangana,” said U.S. Consul General Joel Reifman. “The visit of this congressional delegation underscores the importance that the United States places on India as a valuable partner in the Indo-Pacific.”

The delegation included three members of the U.S. House Armed Services Committee, which has jurisdiction over the Department of Defense, acquisition and industrial base policy, technology transfer and export controls, and joint interoperability.