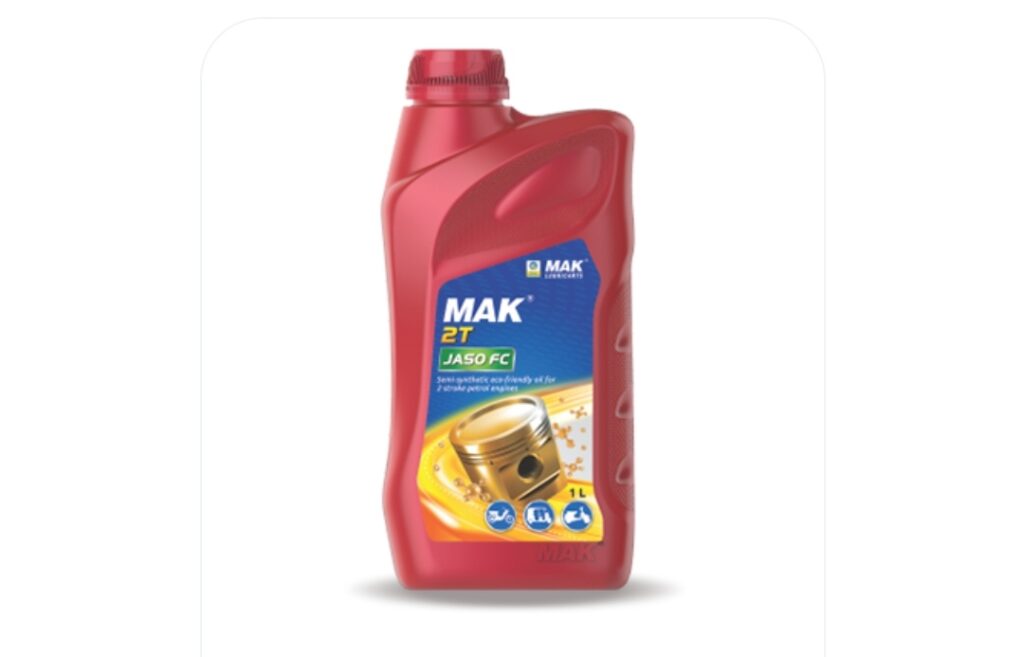 According to market research studies, the India retail market size was expected to grow to 1.7 trillion U.S. dollars by 2026, up from 883 billion dollars in 2020.

In the last one decade of the ecommerce business revolution, we have seen the success of online marketplaces such as Flipkart, Amazon, Myntra and Big Basket.

These platforms have become a household name for indias across all the major cities and even in remote locations.

In the evolving dimension of online marketing, even lenskart came with a revolutionized approach to sell lenses and glasses online.

Few years ago, who thought about selling medical needs like glasses that can be sold online? It was hard to believe that people can even buy medical equipment and medicines online but now that has been made possible.

India Industrial Lubricant Market Stood at $1.54 Billion in 2019 and was projected to grow to $1.91 billion by 2027. According to the GfK Automotive Engine Oil Retail Census Study conducted in 94 cities (population > 5lakhs), the annual market for lubricants in India is estimated to be 130 million litres.

This represents sales from around 93,000 auto retail shops across the country. Due to the high vehicle population in larger cities, almost 80% of the estimated market lies in tier 1 cities (population > 10 lakhs).

In even evolving online marketing approaches, new ecommerce solutions have been kept coming to ease the buying experience.

One recent such effort is taken by Lubkart to make lubricant oil cost-effective and convenient by delivering engine oil, hydraulic oil, coolant and grease etc to people’s doorsteps for automotive and industrial use.

The growth of India;s automotive and industrial sector has gone exponentially, and made the lubricant consumption in India to surge.

Most households from lower middle class to upper class are having transportation vehicles such as bikes, and cars.

The number of small and medium size factories with machinery has increased many fold in the startup india banner.

In the traditional approach, we had to go to a local garaz or vehicle service center or petrol station to change our vehicle’s oil.

Even for industrial lubricants, either small business owners have to approach local dealers or distributors for theri lubricants requirements.

In the evolving online market, Lubkart is trying to take a similar approach for the engine oil domain to cut costs between end users and manufacturers and deliver lubricants to the doorsteps without any hassles.

Since Lubarkt is selling only branded lubricants and therefore its making people trust in the brand even if buying online. The trust of the brand is making assurity with quality, quality replacement.

Rameshwar M Paswan has been building an online marketplace to provide best quality lubricants oil to the consumers at cost effective rates. He is the founder of Lubkart .