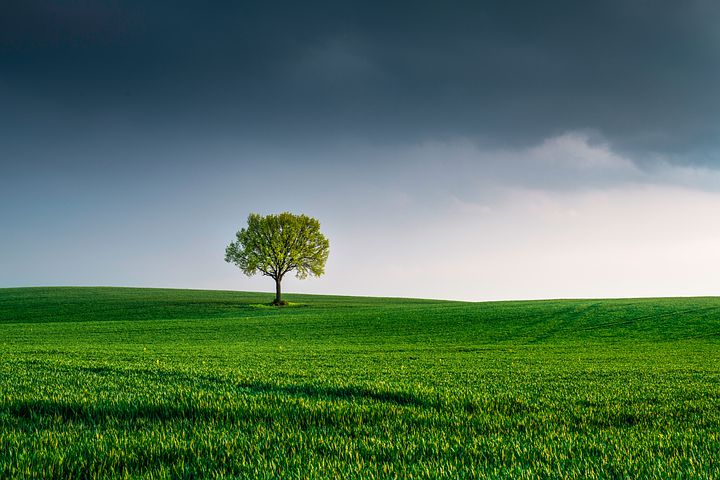 The Earth is home to over three trillion trees and this number is so large that it’s almost impossible to grasp fully. The good news is that it is more than seven times the earlier estimation of four hundred billion trees.

By comparison, the Amazon Rainforest, which comprises over half of the Earth’s remaining rainforests, is home to about 390 billion trees, or 13% of the world’s trees.

This may sound as if Earth is full of trees. But the reality is that we have lost 80% of the world’s trees to logging, clear cutting, burning, and environmental degradation, according to data from the organization One Tree Planted.

Overall we have cut 47% of trees since the beginning of the civilization.

India is amongst the top 10 countries with most trees and many reports suggest that the total forest cover in India is about 81 million hectares (800,000 square kilometers), which is 24.62% of the geographical area of India.

Though marginal, but it has seen an increase from 24.56% from the year 2019. Even the forest area cover has increased by 2260 square kilometers. The carbon stock has also substantially increased.

The current assessment shows that total carbon stock in the country’s forest is estimated to be 7204 million tonnes, marking an increase of 79.4 million tonnes since 2019.

We need at least 1 mature tree or 4 to 5 small trees to make enough oxygen for 1 person. On the contrary, India has a whopping 36 Billion trees, but its population is also more than a 1.35 billion. Hence, every individual would get just 25-26 trees each.

It is also true that protecting environment is not just about tree plantation, it is also about pollution control, water conservation, energy conservation, civic sense, and above all, being a responsible citizen, who is an advocator of sustainable planet.

The change begins from an individual, and then individuals make a society and finally envisage a collective vision of a country.

It is not about just being environment conscious, it is also about thinking for the future, thinking about the economic development and building a responsible sensible society.

Globally World Environment Day is celebrated across the world with an only intention to let everyone know that there is one Earth and it is the responsibility of each individual to balance it in such a way that everyone lives here in harmony.

This is also the theme of World Environment Day – 2022.

When we need to care about the future, the future generation needs to take the reins in their hands. The young children of today will become torch bearers of tomorrow.

(Pavan Kaushik is a leading communicator, storyteller and writer)