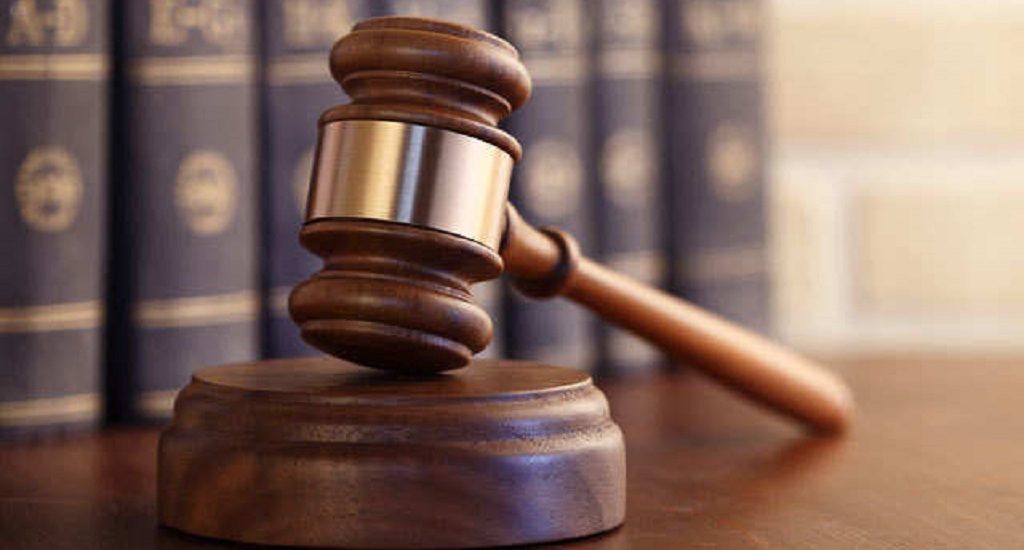 I believe that live streaming of court proceedings would be a watershed moment in India’s judicial history by creating a level playing field, bringing in more transparency and accountability while elevating the levels of legal awareness amongst people in India.

Judiciary has been one of the most important pillars for a vibrant, democratic, and just society and history bears testimony to the fact that an independent judiciary is bedrock of any stable society or nation.

We can proudly say that in India Judiciary has played an extraordinarily strong role in maintaining the sanctity of Indian Constitution and our Courts are looked at with respect as one of the most evolved judicial systems in the world.

At the same time, our judicial system is also plagued with its own problems.

It strives to protect and preserve rights of the second largest population in world, with resources which often are found lacking, in contrast to needs of the system.

Add to the same, lack of legal knowledge amongst general populace and opaque nature of proceedings and long pendency of cases often creates a feeling of hopelessness and despair amongst the citizenry and this is something which must be avoided at all costs, for a society which starts to lose faith in its judicial system, is just a step away from resorting to chaos and anarchy.

Over the past few years, with advent of social media, legal reporting has become much more easily accessible, thanks to live reporting of cases via journalists using platforms like Twitter.

However, there has been a problem in that respect as well. Quite often, it has been observed that the portals who report the cases live, at times let their own agenda and preconceived bias seep into their reporting thereby hurting the cause of neutral reporting of cases.

Judicial proceedings need to be reported as seamlessly and neutrally as legislative proceedings are live streamed across the country.

The rightly perceived opaqueness of judicial proceedings in India, has hurt the cause of legal awareness extremely.

A good example of the same can be understood from the fact that general populace of India is much more politically aware than legally aware thanks to live streaming of political debates in the two houses.

Live streaming of cases would not only make the general populace aware of how and why certain judgements are passed, at the same time it would also help in creating better lawyers for the future as watching the legal stalwarts argue cases before the highest courts of the country in matters which are of serious financial, political and judicial importance would be the best way to motivate, educate and elevate the level of legal professionals in the country.

It is pertinent to note that the general public would also, in time, start to understand the manner in which law is applied to facts of the case and generate awareness about rights and duties of the people in general.

Watching proceedings in criminal cases, would also create deterrence in the minds of impressionable youth and people with delinquent tendencies.

Another aspect of live streaming of judicial proceedings would be that the lawyers would also have to conduct themselves with much more accountability and professionalism as the clients can finally get to see how their case is being argued regardless of whether they can travel and get physical access to the courtroom or not.

Such facility would also help litigants understand why an order went in their favour or against them.

Live streaming of the cases would also discourage dilatory practices of some lawyers who keep seeking adjournments on one pretext or another to simply keep the case alive and to get more money from their unsuspecting clients as such.

Live streaming of cases would not only help in elevating standards of accountability in the Bar but also the Bench.

The judges in India are immune from action with respect to their judicial conduct.

Being a lawyer myself, I have been before Courts of a few judges who choose to sit in the courtroom only for an hour or two during the entire day.

Live streaming of court proceedings would change this. It would make the judges also more accountable as they would be well aware that not only their orders would be a matter of record (as is the case right now), but their conduct and the manner in which their courtroom is conducted would all be open for the world to see.

It is a normal human tendency to be at their best behaviour when they know that they are being watched.

Right to equality and equal protection of laws can be truly achieved in the right manner once live streaming of judicial proceedings begins.

When the judiciary is seized of all aspects of governance and of late hears even those matters who are in exclusive domain of the legislature and the executive, live streaming of proceedings would make the judiciary also transparent which is absolute need of the hour.

Transparency and constructive criticism would enhance the quality of our already commendable judiciary as it would bring more accountability to the subordinate judiciary.

Cases which are usually heard in “In camera Proceedings” (where only parties are allowed to be present) should also be exempted from live streaming.

Matters on communally sensitive topics and issues which can affect national security should also be kept away from the ambit of live streaming of court proceedings.

Apart from a few categories of cases, I believe that live streaming of court proceedings would be a watershed moment in India’s judicial history by creating a level playing field, bringing in more transparency and accountability while elevating the levels of legal awareness amongst people in India.

*The writer is an advocate at Delhi. Opinions expressed are personal