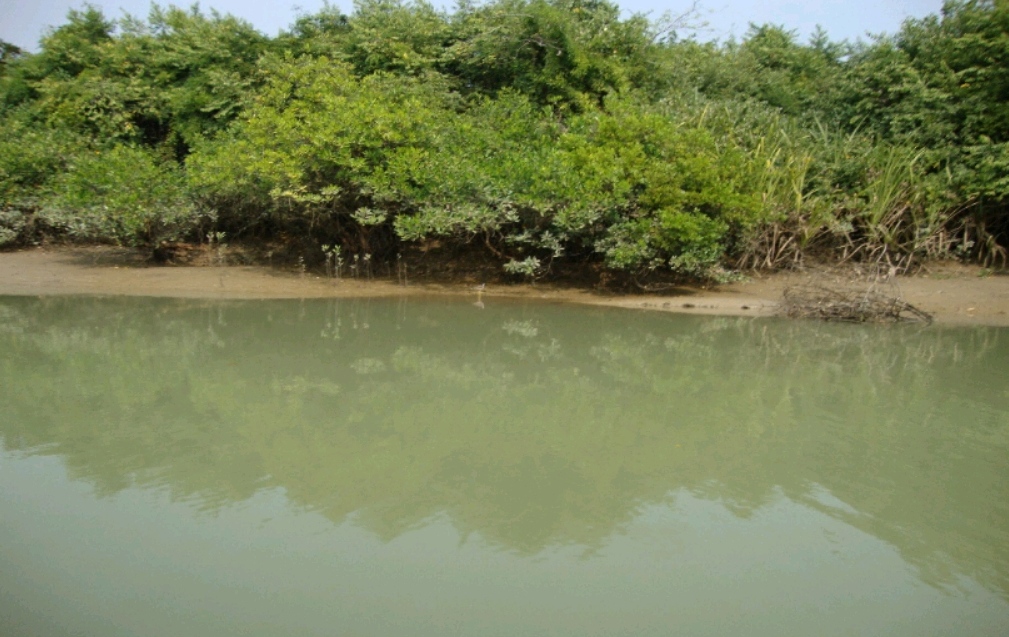 Imagination, the key to mind’s eye is a beautiful gift to human being which opens up multiple spectrums of possibilities before the individual. This is the invincible tool of human happiness and is found abundantly during the childhood days.

I remember, during those early exploration days of my life, on many occasions due to drizzly weather when I was debarred from playing outdoor games, I used to imagine myself becoming “Nemo” from the film “Finding Nemo” and enjoying the big shower on the ocean bed.

I recollect, on some instances when the rain in reality was accompanied by thunder storm, I imagined myself staging a war against the lord of thunder and lightning, who was constantly threatening my subjects; all the aquatic animals.

I was always victorious and successful in teaching him the lesson to stay in his limits and not to threat my civilians from the aqua world.

My imagination during those childhood days was never confined only to the aquatic community, it visited all the possible places on earth on many episodes.

The fictional tour to different places of the universe got invigorated as my outdoor play time got to the low-end due to some or other, climate hazard conditions and I’m being confined to the four walls of the house.

My inanimate play mates became my co-traveler to that fanciful cosmos and perform according to my instruction and wishes. All those fictional plots were drawn from the imposed restrictions in reality.

I used to be the warrior in my imaginary world and punish all those culprits who impinges on our freedom of movement and play time.

As a child, I used to enjoy all kinds of outdoor games, be it near home or at school.

However due to heat wave conditions when our school got closed for long duration, it generated disappointment, resentment and annoyance.

The reason behind this was my longing for the school football ground and my school team. Constant hankering for the game aroused a sense of imaginary battle ground within my mind, having combat operation with the lord of temperature, “The Sun”.

In that battle ground I along with my troops remained unharmed and forcing The Sun to reduce His temperature for the betterment of human beings on the earth.

During the cyclone Phalin, I remember imagining myself having all the power like baby Lord Krishna had, fighting with the demon Trinavarta.

This event was a kind of reality moving in tandem with the fantasy world, where the disastrous cyclone failed to infiltrate pain and sufferings to the people.

In real world, this success may be due to the compassionate and proactive governance system’s efficiency but for a child’s mind, this commemorates his inner strength to defeat the family of Trinavarta Asur and save the natives!

Growing up is synonym with fading away the imaginary world that got the replacement with the real world. Slowly and steadily got to know the reason behind these frequent and massive disasters as well as its widespread occurrences across the globe.

From the social media and other media houses able to capture the glimpses of sufferings of people and the kind of devastation, destruction brought forwarded by these natural hazardous events.

Nevertheless, the thought-provoking issue at this point is how these events are affecting the eco-system as a whole? Whether they are recharging the natural world or destroying them?

What is happening to those numerous tiny little organisms, a vital component of the ecological community, in the post disaster situations? What is the impact of big climatic events on those countless species of animals, insects, birds and plants, a part and parcel of the environment?

It is an obvious fact that natural catastrophe produces lots of causalities comparatively lesser number of humans than other mortal beings.

The defenseless non-humans are the easy victims of any natural hazardous condition and become the prey of the incidents.

Other than doing the fatal attack, the tragedy culminates in destroying the habitats of those entities, thus further squeezing the chance of survival and growth in the post disaster scenario.

It leads to the situation of survival of the fittest thus eliminating the softer and delicate species from the earth.

It is of no doubt that each element of the ecology has their respective contribution in the recharge and regeneration of the environment.

Elimination of any species break the continuity aspect of sustenance of the environment that has ultimate impact on the wellbeing of the humanity as a whole.

The UN Convention on Biological Diversity (CBD) categorically emphasizes that the repeated disasters are reducing the biological diversity of the earth, thereby reducing the ecosystem services for the human society.

In the context of climate change, the presence of flourishing biodiversity has become all the more important to uphold the ecosystem of the region.

The various services of the ecosystem with the help of prosperous biodiversity have a healing touch for the increased temperature of the earth.

It has the potential to setback the disastrous effect of climate change. This aspect of biodiversity is well acknowledged in COP-15 UN convention on Biological Diversity (CBD).

The attendee delegates of COP-15 unanimously agreed to put a halt and reverse biodiversity loss by 2030 hoping to put the nature on the path of recovery for the benefit of humanity.

I contemplate to see the success of the COP-15 UN CBD that would set a trend towards creation of a revitalizing eco-system that would ensure various supporting, controlling and provisioning services for the humanity as a whole.

As the eco-system takes the charge of various provisioning for the locality, the children of the region will be in safe hands to imagine and visualize many such things that the harsh reality would deny them.

For a safe and healthy childhood, eco-system restoration and flourishing biodiversity is an essential component.

The whole world should make a move in that direction which would ensure the children to travel various imaginary places, garner their experiences in building a value based sustainable society in future.