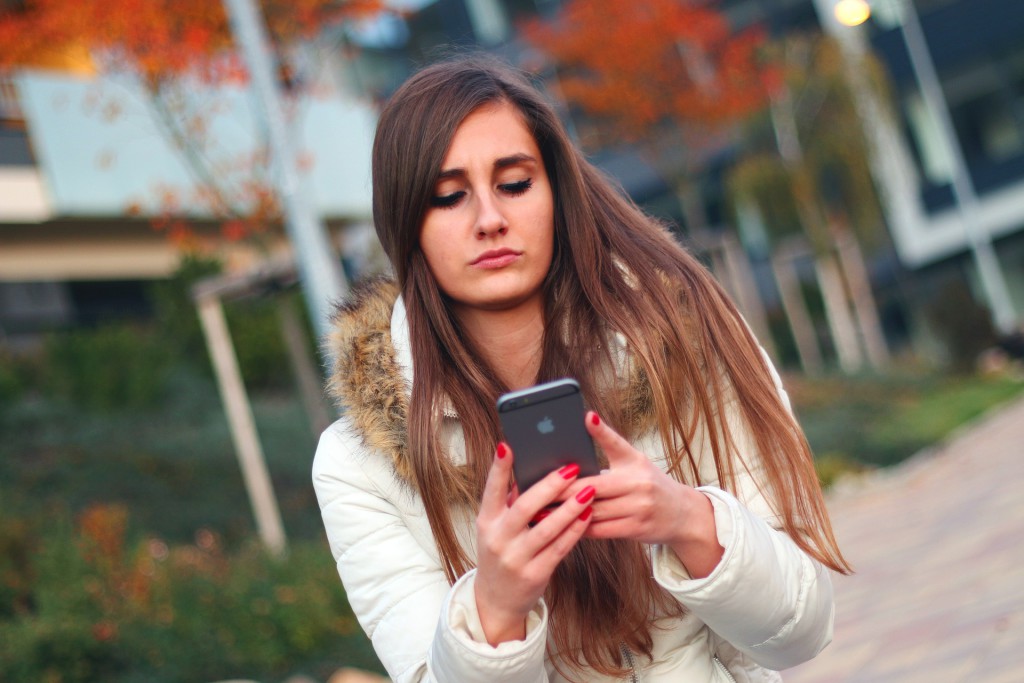 Microsoft’s Skype has announced to roll out a new feature soon that will enable its users to make group video calls on all major mobiles.

“Today, we are excited to announce the next evolution – group video calling on Android, iPhone, iPad and Windows 10 Mobile. To get a sneak peek, pre-register below” Gurdeep Pall, Microsoft vice president in the Skype unit, has stated on January 12 Skype Big blog.

One can download the free Skype application on one’s hand held device and can even add 25 people and get all of them on a video call after fulfilling the registration process.

Skype introduced one-to-one video call only on computer a decade ago while it enabled the same for mobile users four years later.

It is rolling out the new addition on the eve of the tenth anniversary of its free video calling feature.

According to the blog post, over 750 million people have downloaded free Skype application so far on their devices from iTunes Store and Google Play.

Skype is not the only provider of users’ video calling service. Google’s Hangouts too has similar features for quite some time but supports only up to 10 users.