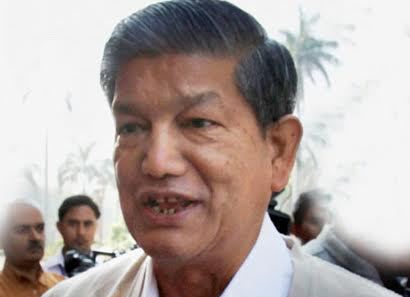 The trouble started for the Congress-led Government much before when party replaced Vijay Bahuguna with Harish Rawat in 2014 as chief minister. 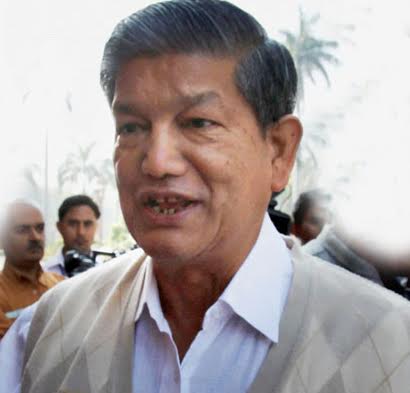 The Central Government on Sunday imposed President’s Rule in Uttarakhand, a state known for many temples and pilgrimage centres in northern India. It has a population of nearly 11 million.

The imposition of President’s Rule has intensified the ongoing political tug of war between two major political parties, the Congress and Bharatiya Janata Party, both blaming each other for the ongoing crisis.

Here are the key things you may want to know about this crisis and how it unfolded.

2. The trouble started for the Congress-led Government when party replaced Vijay Bahuguna with Harish Rawat in 2014 as chief minister, about two years after it came to power in the state.

The infighting between Bahuguna and Rawat’s camps exploded when nine Congress legislators including Bahuguna’s son Saket and a minister challenged Rawat’s leadership recently.

3. The dissident Congress MLAs joined the opposition and demanded a division of votes on the finance bill in the assembly after the State Budget on March 18.

4. Speaker Govind Singh Kunjwal, however, rejected the demand and announced the passage of the bill by a voice vote and adjournment of the house till March 28.

5. A BJP team met Uttarakhand Governor Dr. Krishnakant Pal to stake claim to form the government saying they have the support of dissident Congress MLAs and Rawat government has lost the majority in the house.

On March 19, the Governor directed Chief Minister Rawat to prove majority in the house by March 28.

6. The dissident Congress lawmakers later released a sting video of the Chief Minister accusing him of indulging in horse-trading to protect the government.

7. The Speaker served show cause notice to nine rebel Congress MLAs under anti-defection law on March 19. The rebel lawmakers sought more time from the Speaker to submit their replies.

8. The speaker on early Sunday disqualified all the nine dissident Congress legislators. The Rawat Government clamped Section 144 across the state.

9. When Rawat government was gearing up for a floor test on Monday, the Union Cabinet held an emergency meeting on Saturday night and recommended a President rule in the state.

10. While the BJP justifies President’s Rule saying there was a complete “breakdown of the constitution” in the state, the Congress termed it as a “murder of democracy”.