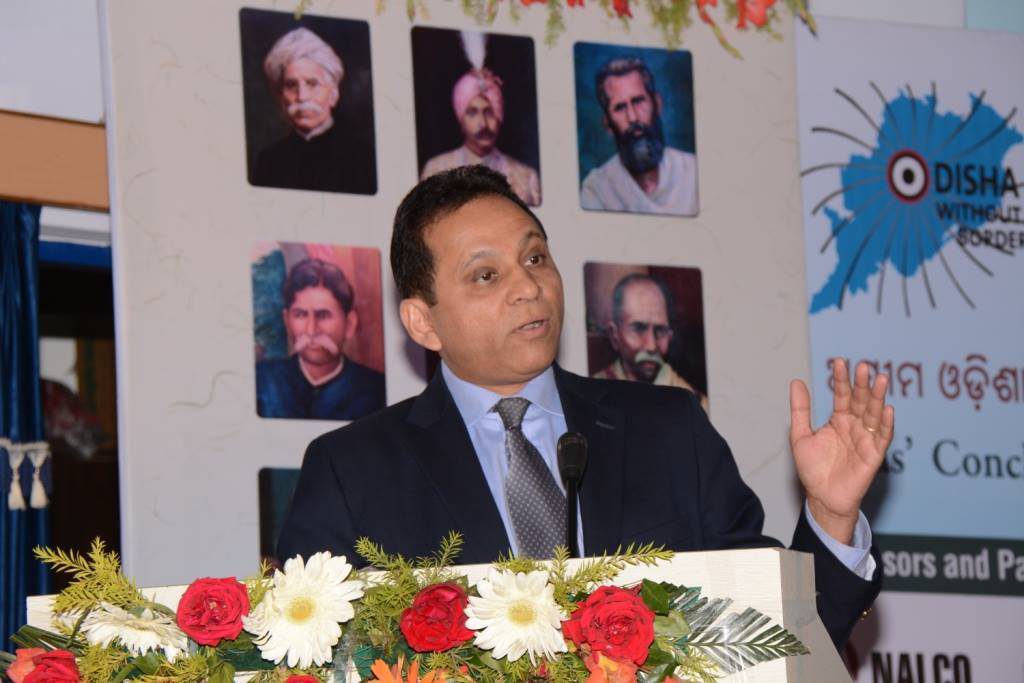 From a small village in Odisha to the World Bank, international migration scholar Dilip Ratha has come a long way.

He is best known for producing the first global tally of remittances for migrants to send home. He is also a scholar of migration and the foremost expert on diaspora bonds.

Here is everything you need to know about Dilip Ratha:

1. Dilip Ratha currently (January 2018) heads KNOMAD (Global Knowledge Partnership on Migration and Development) and the migration and remittances unit at the World Bank. He is based in Washington DC.

2. On his personal website, Dilip Ratha summarizes his aim as “Working to lower remittance fees and provide innovative financing solutions for people, businesses, and governments.”

3. He grew up in Sindhekela, a village in Balangir district, Odisha, and studied in the local school.

4. His father Gopal Ratha was a patwari (land assessor) in the revenue department’s office in Sindhekela. He retired from his government job in the same year Dilip completed his high school.

His pension was insufficient to pay college education expenses for Dilip Ratha and his siblings. In an interview, Dilip Ratha says that his father wanted him to take up a government job soon after high school, perhaps to become a post-master.

5. Despite all odds, Dilip Ratha had a hunger for education and after finishing school, with the support of a National Merit Scholarship, he joined the Intermediate in Science program in Gangadhar Meher College in Sambalpur.

6. From Gangadhar Meher College in Sambalpur, Dilip Ratha went to Ravenshaw College in Cuttack to pursue B.A. in economics (honours) and mathematics.

7. He obtained his masters in economics from Jawaharlal Nehru University, Delhi. While studying there, he used to supplement his scholarship grant by giving private tuition.

7. After masters, he wanted to go overseas for higher studies, but could not afford the application fees. He was forced to take up a job to support his family.

8. He earned his Ph.D. in economics from the Delhi Centre of the Indian Statistical Institute while working there as a visiting lecturer.

His Ph.D. thesis was titled “Planning and Resource Mobilization in A Developing Economy” was supported by a grant from the Planning Commission of India.

9. Before joining the World Bank in the early 1990s, he has been a regional economist for Asia at Credit Agricole Indosuez, Singapore; economy professor at Indian Institute of Management, Ahmadabad and an economist at the Policy Group in Delhi.

10. In 2012, Dilip Ratha founded KNOMAD, a global knowledge hub on migration, and in 2010, co-founded Migrating out of Poverty Research Consortium with its HQ at the University of Sussex.

“Around the same time, I also conceived the idea of the Africa Institute for Remittances. I serve as a focal point on migration, remittances and diaspora bonds for the World Bank, and a co-coordinator of the Global Remittances Working Group that grew out of the G7 and the G20 processes,” Dilip Ratha is quoted as saying on his website.

11. In March 2008, New York Times ran a front-page story about his work and life with the title “World Banker and His Cash Return Home.” “No one has done more than Mr. Ratha to make migration and its potential rewards a top-of-the-agenda concern in the world’s development ministries,” according to this article.

12. In October 2014, he was invited by TED (Technology, Entertainment, Design) to speak at TEDGlobal in Brazil’s Rio de Janeiro. The Talk on “The hidden force in global economics: sending money home,” has 1.3 million views.

13. Dilip Ratha has participated in all high-level forums on migration, including Global Commission on International Migration, 10 Global Forums on Migration and Development, and three UN High-Level Dialogues on migration.

14. He blogs at People Move