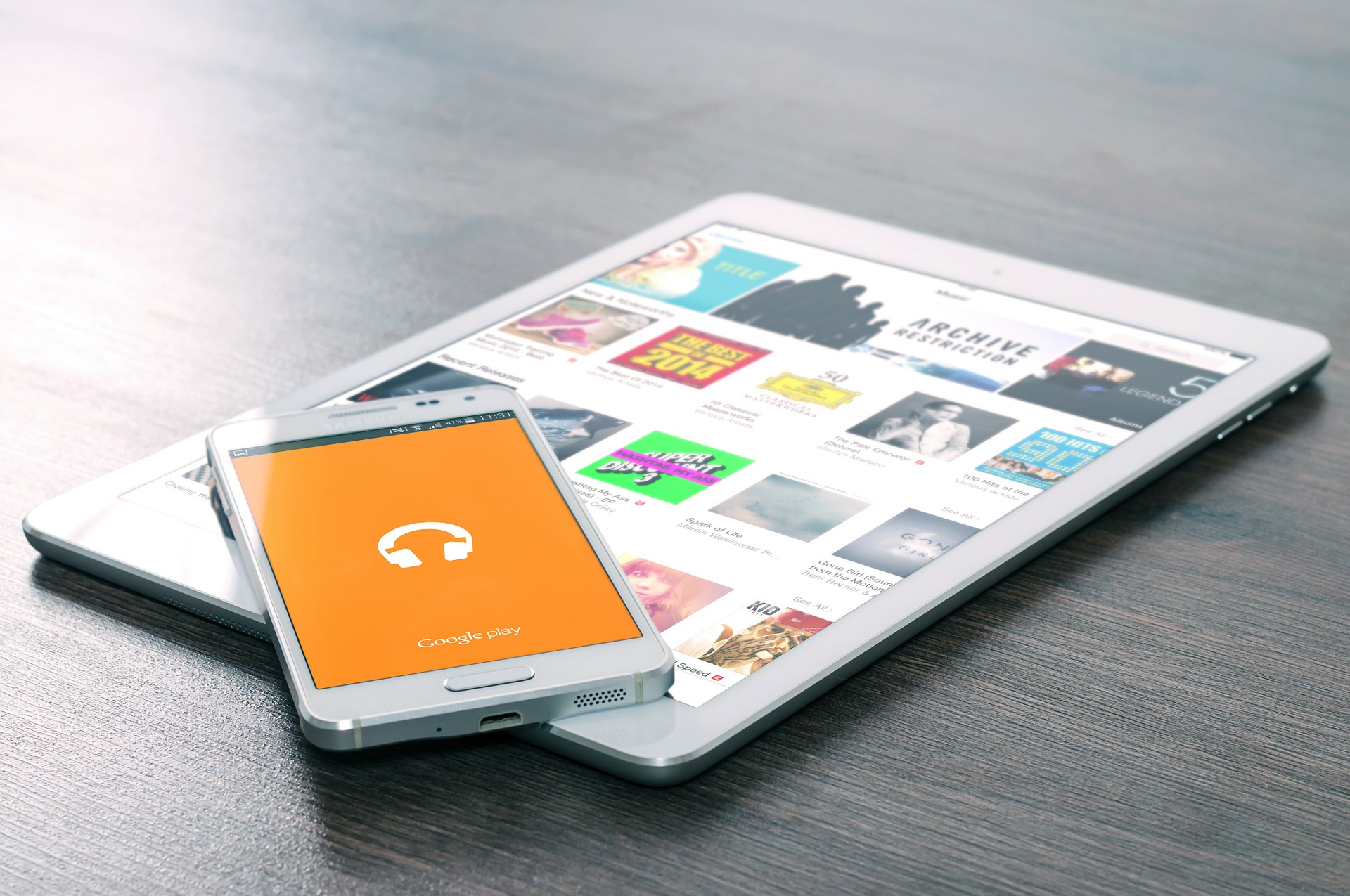 Jealous of the new live photo application on iPhone 6 and 6s plus? Don’t be, because here comes the best possible alternative for the Android users. Samsung may launch their Galaxy S7 to make a fruitful solution for its fans, if a report appeared in The Christian Post has any indication.

Now what is a live photo application? It is a wonder that can record action 1.5 seconds before and after a photo is taken and can create a GIF moving image.

Samsung that has ruled the market since a decade has been launching its own version of live photo application but unlike Apple it won’t allow to include sound, but the photos can be shared to any social networking site as GIF.

This feature will be called Timeless or vivid photos the reports suggest. According to a recent report Samsung is soon going to launch three separate versions of Samsung galaxy S7 – Galaxy S7, Galaxy S7 Edge and Galaxy S7 Edge+.

All the three models will be dispatched between February 22 and February 25 in an event of Mobile World Congress.

Although Samsung has not made any official announcement yet, well known tipster Evan Blass has released looked like logos of the upcoming models through Twitter account @evleaks.

Things will get cleared soon with the launch of the new Samsung Galaxy model, however till then stay tuned to Big Wire news for more such latest news and updates.