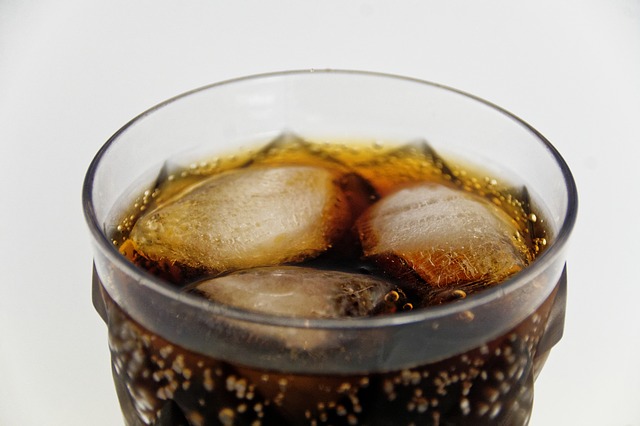 Before you take a sip of your favourite sugary soda, check out your growing waist size, which might be well-attributed to what you drink.

It’s summer and so, all soft drinks lovers have more the reason to cherish their addiction to carbonated beverages in the name of re-hydration.

They may not cause any negative effects if you drink it once in a while but regular consumption is not healthy. Before you take a sip of your favourite sugary soda, check out your growing waist size, which might be well-attributed to what you drink.

Here are 10 reasons to stay off soft drinks, not just in summer but at any time of the year:

There have been studies that have found a direct relation between consumption of fizzy drinks and cancer.

According to The Royal Society of Chemistry, the colour used in soft drinks are toxic and is highly carcinogenic.

In an article published in the UK-based newspaper The Telegraph, regular consumption of soft drinks mostly causes pancreatic, prostate and breast cancers.

A study published in JAMA Internal Medicine has found out that if you consume three sugar-laden soft drinks a day, your are actually tripling your risk of a cardiac disease and Type 2 diabetes.

A can of soft drink has approximately 150 calories in it, says Prevent Disease.com.

These calories have no nutritional value and instead they drain your body of vital nutrients and make you obese in a few years due to high intake of fructose.

Soft drinks contain fructose as a sweetening agent which can be metabolized only by the liver. When we consume too much of sweetened soda, the fructose turns into fat and gets deposited in the liver.

And over time, this vital organ of our body gets damaged due to overload and leads to  non-alcoholic fatty liver disease, says Authority Nutrition.

Soft drinks contain caffeine and the latter is diuretic, that is, it causes an increase in urine volume. So, you actually become thirstier when you drink a soft drink to quench your thirst.

Gout is a type of arthritis and high level of uric acid in the blood is the main reason behind those swollen and painful joints. And, the fructose in sweetened soda is known to increase uric acid level in blood.

As per Authority Nutrition, regular female drinkers of soft drink have 75 percent increased risk of gout, and the figure almost doubles in men.

A study published in Federation of American Societies for Experimental Biology journal has shown that the high phosphate level in soft drinks speeds up the aging process.

Phosphates are used as preservatives and flavouring agents in soft drinks.

The high acid content in sweetened soda wears away the enamel of your teeth and ultimately leads to decaying of your food-muncher.

The Harvard Medical School did an experiment with 5,583 girls aged between nine and 14. It was found that those girls who consumed more than 1.5 servings of soft drinks a day had their first period 2.7 months earlier than others who took two or fewer servings a week.

This was due to the added sugar in the drinks that increases insulin level in the body, which leads to higher concentrations of sex hormones.

A research conducted by Osaka University in Japan found drinking two soft drinks a day for three years leads to the development of proteinuria, that is, the presence of abnormal quantities of protein in urine indicating kidney damage.