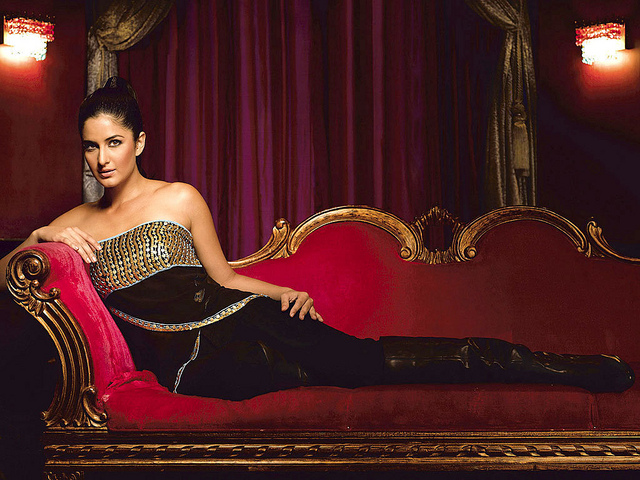 Kat, who was always “social media shy” unlike her colleagues in the Hindi film industry, debuted on Facebook (https://www.facebook.com/KatrinaKaif/), a day before her birthday.

She even posted a video message for her fans on the social networking site. 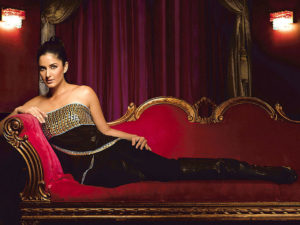 The Bang Bang girl is celebrating a quiet birthday with her family and close friends. The guest list for the party included her New York and Ek Tha Tiger director Kabir Khan, his wife-actor Mini Mathur, her Mere Brother Ki Dulhan director Ali Abbas Zafar and her manager and good friend Reshma Shetty.

According to MT Wiki, her upcoming releases include Baar Baar Dekho opposite Sidharth Malhotra, Satsang opposite Ajay Devgn, Son of Sardaar 2 with Ajay Devgn, Jagga Jasoos with ex-beau Ranbir Kapoor, Partner 2 with Govinda, Jewel of India with Amitabh Bachchan and Raajneeti 2 with Ranbir Kapoor.

Here are 10 lesser known facts about the Dhoom girl that you may want to know: