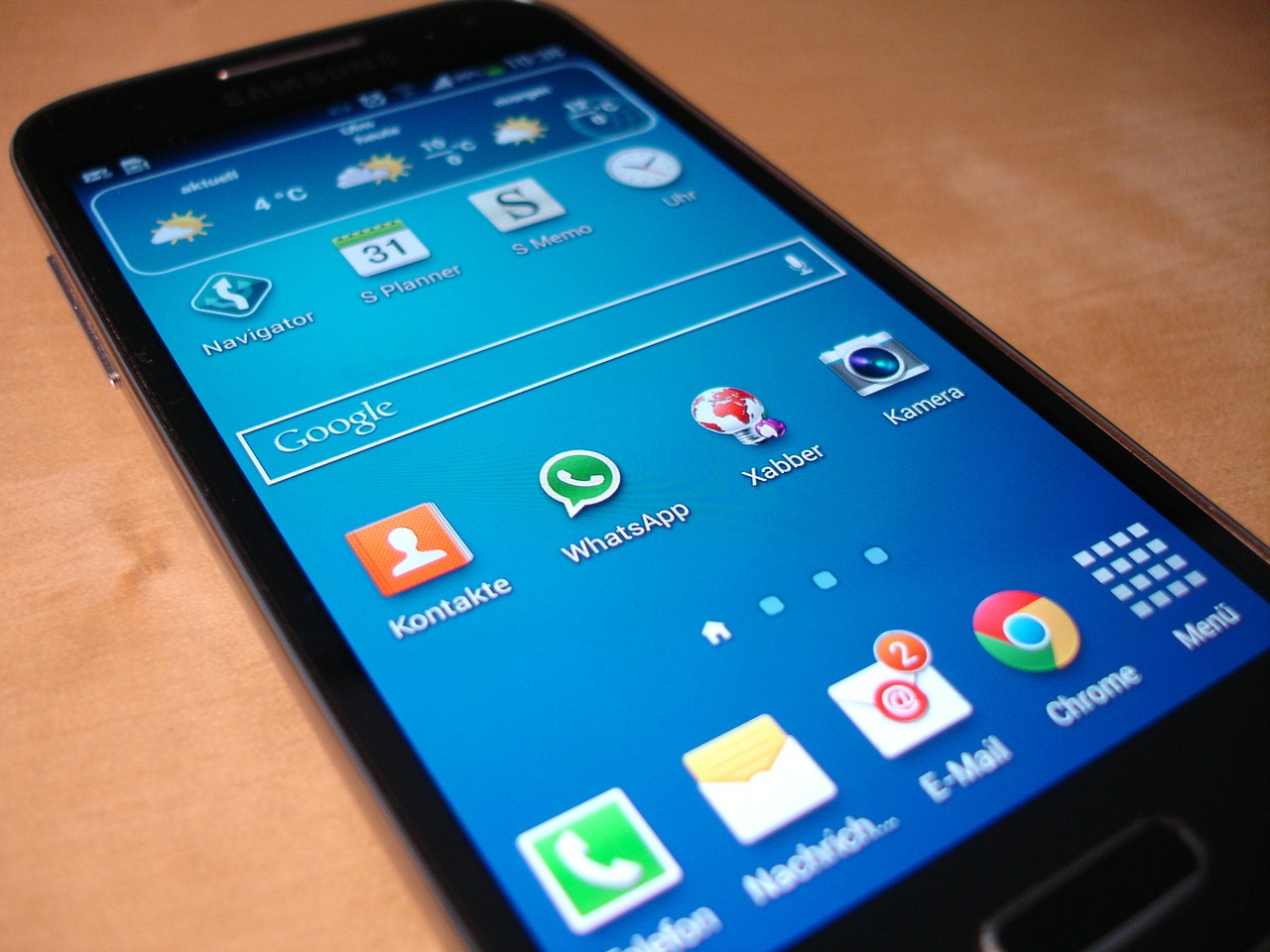 In its latest update the Facebook-owned messaging app service Whatsapp , which has more than one billion users, has introduced a much-awaited feature- the video calling facility through the app.

However, currently, the company has made it public only in a test mode. The feature is available in the Android beta version (v2.16.316) and onwards.

The procedure to make the video call is quite easy. You have to press the dialler icon. You will have the option to choose if you want to make a video call or voice call.

You can use any one of the cameras in your mobile phone to make a video call. You can also send a message during the video call and mute the audio as well.

Whatsapp had introduced the video calling facility earlier this year in May. But it was not much successful and Whatsapp stopped the experiment.

Now, it has re-introduced the feature as the parent company Facebook is recently giving more emphasis on videos. Besides Whatsapp is also introducing additional features keeping in mind the market trends.

Facebook has earlier introduced the feature to upload videos as display pictures in its social networking platform.