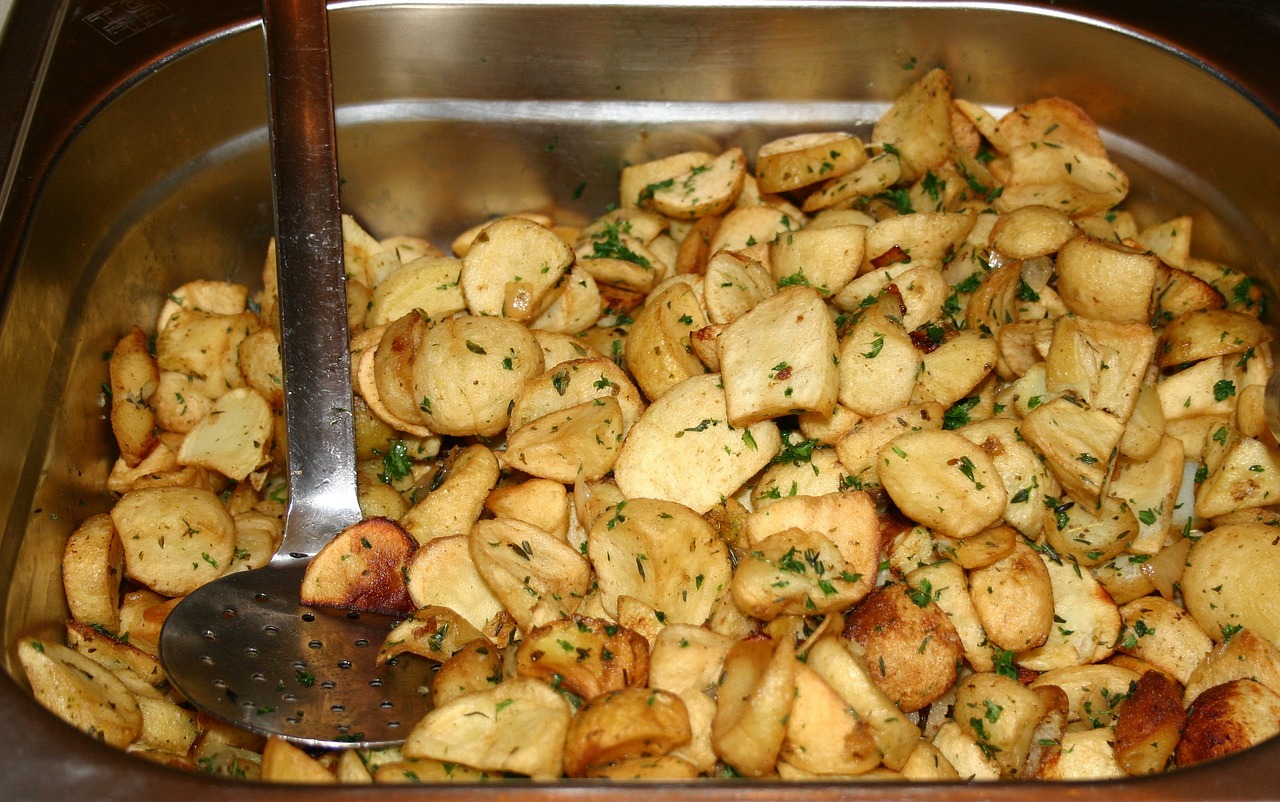 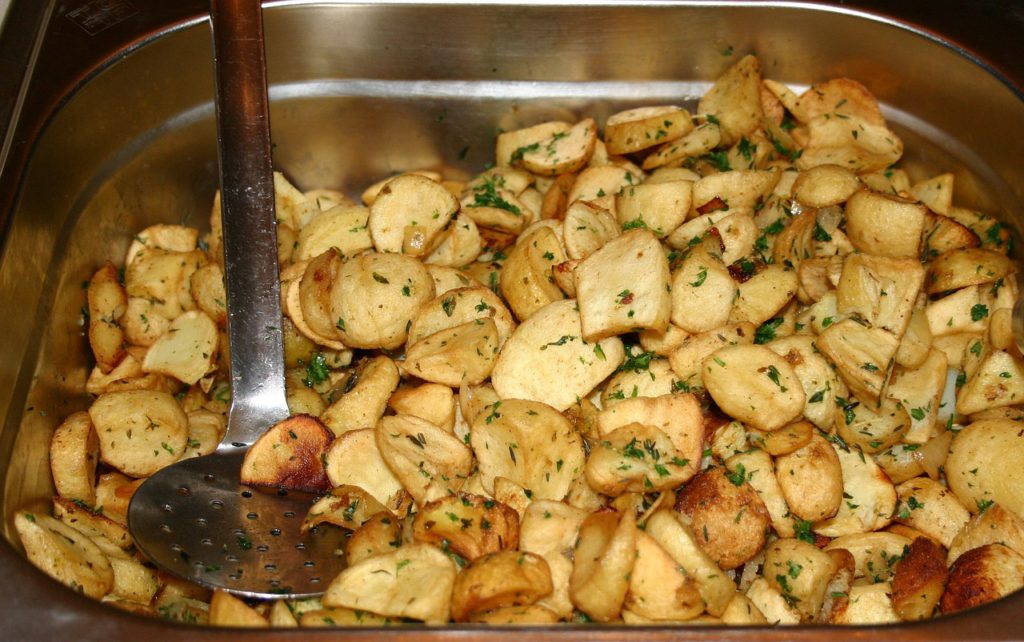 UK’s Food Standards Agency has launched a campaign ‘Go for Gold’ from Monday urging people to avoid over-heating of starchy foods like potatoes and bread, to minimise creation of acrylamide, a chemical having the potential to cause cancer in humans.

FSA has launched the ‘Go for Gold’ campaign following the publication of its Total Diet study on the same day. The study confirms people in UK are consuming higher levels of acrylamide than is desirable. Acrylamide is created when the foodstuffs are overheated, it says.

FSA is a non-ministerial government department of UK government created in 2001 and responsible for protecting public health.

The government food agency has advised people to cook the starchy food lightly or until they turn golden yellow rather than roast, fry or grill them for a longer period till then turn brown.

Besides, people should not keep raw potatoes in the fridge if they are to be cooked in high temperature as it has the potential to raise acrylamide levels, the food agency says.

“We want to ‘Go for Gold’ campaign to highlight the issue so that consumers know how to make the small changes that may reduce their acrylamide consumption whilst still eating plenty of starchy carbohydrates and vegetables recommended in government healthy eating advice,” Steve Wearne, FSA’s director of policy, said in a statement in FSA’s website www.food.gov.in.

The FSA has roped in Olympics gold medalist Denise Lewis in its drive.

“As a mum, the wellbeing of my family is my top priority, particularly when it comes to the meals I cook for them at home…it’s great that the FSA is helping people to understand the changes we can make to reduce acrylamide in the food we eat regularly at home,” Lewis was quoted as saying on the website.

Though the tests have yet to be done on human there has been scientific consensus about its potential to cause cancer.