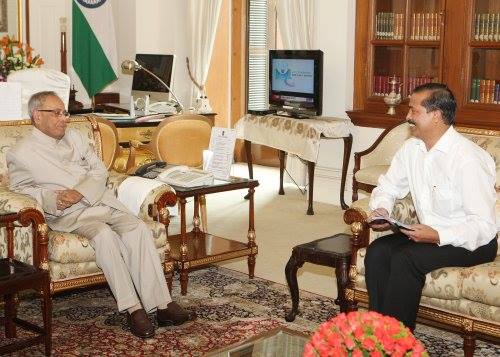 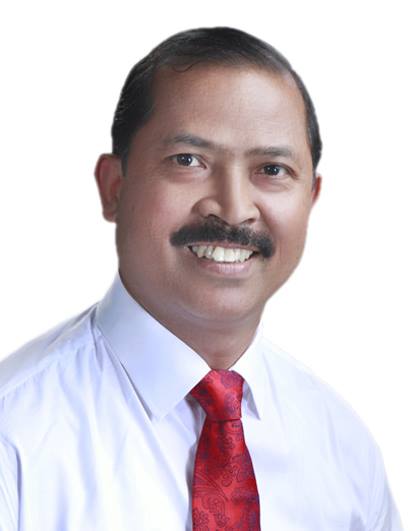 Congress MP Vincent H Pala has been holding to his Shillong seat since 2009 and has been a people’s leader since then.

He was born on Feb 14, 1968 to John Dkhar and Hermelinda Pala at Lamyrsiang village in Meghalaya’s Jaintia district. The family is now settled at Edamanry Cottage, Dhankheti in Shillong.

For the first time ever, Vincent Pala fought the 2009 elections from Shillong constituency on a Congress ticket and was elected to the to 15th Lok Sabha.

He was re-elected to the 16th Lok Sabha in 2014 from Shillong constituency, standing firm against the Narendra Modi-BJP wave that swept the General Elections that year. 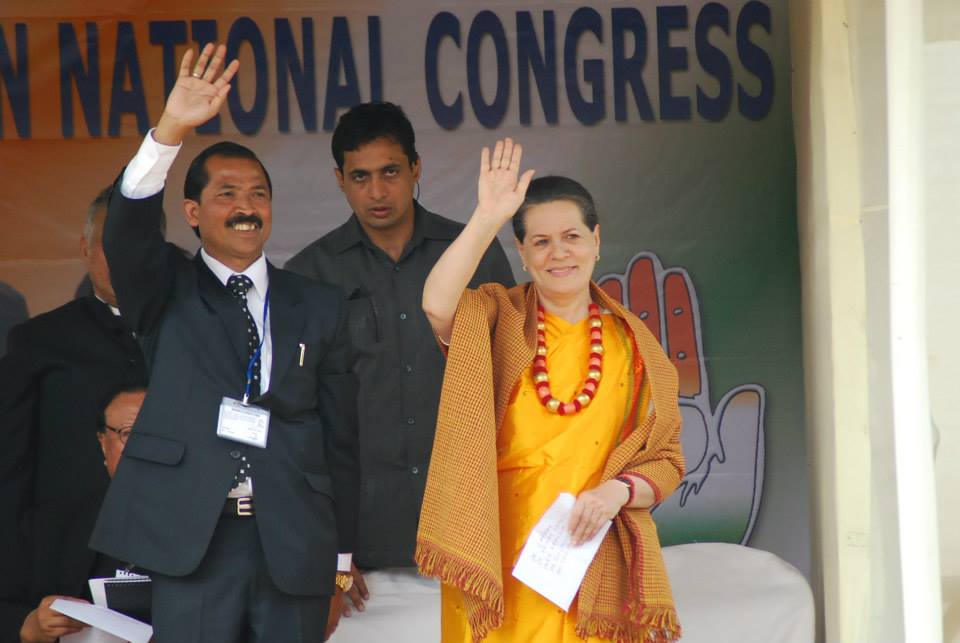 During 2000-2008, he was Assistant Chief Engineer, Public Works Department, Government of Meghalaya.

He has keen interest in sports, especially athletics.