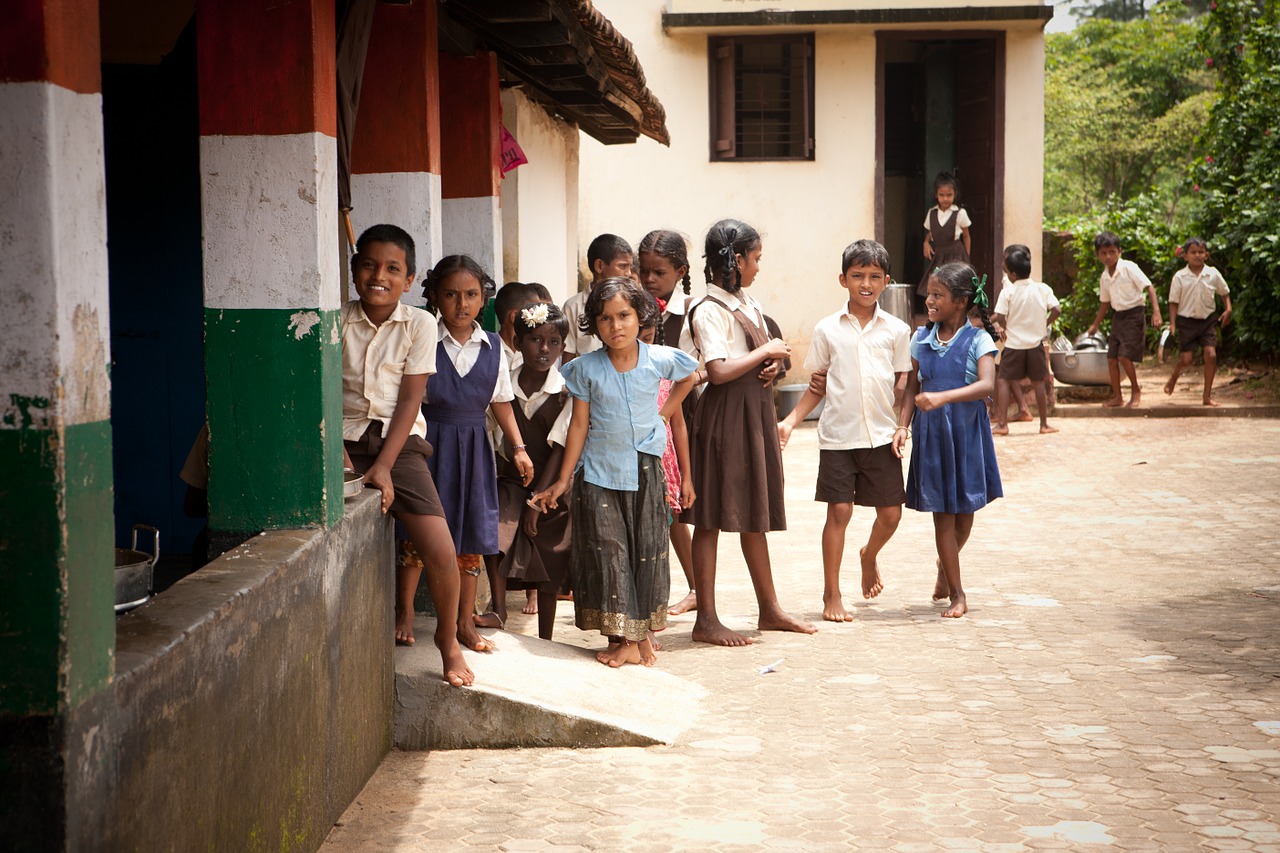 The World Day of War Orphans 2021 enables the global communities to recognize the plight of thousands of children trapped in the vulnerable war conditions. The day is observed for the war orphans, which has now become a humanitarian approach.

History of the day:

The Day’s celebration was initiated by SOS Enfants en Detresses, France. Besides, a study by UNICEF stated that nearly 9,00,000 children were affected by war and were stressed physically and emotionally after losing their parents and home, and discontinuing schools. As per an estimate, post-World War II, millions of children became orphans in Europe, followed by Poland and Yugoslavia. The day is thus observed to diminish the shadow of war on the orphan children around the world.

Challenges faced by war orphans include malnutrition, lack of education due to destruction of schools, diseases and epidemics like COVID-19 and HIV, decreased social attention, lack of care and protection, and so on.

Afganishtan, War and War Orphans- Even after the intervention of global bodies like UNICEF, still there are many war orphans who need proper care and protection. In recent times, in Afghanistan, there are around 2 million war orphans of which 600,000 orphans who live in the streets. Of these 2 million kids, 1 million are suffering from post-traumatic stress. Around a quarter of children die before they attain the age of 5 years. Malnourishment and stunting has been prevalent in these children.

A similar picture in Africa – Approximately 34 million children (12%) are orphans, mainly because of war or epidemic.

World picture – In recent times, there has been a sharp increase in armed conflicts, which has resulted in loss of life of 2 million children worldwide in the last 10 years. Because of these conflicts, 20 million children have been forced to leave their homes.

The world day for war orphans is the day to reflect on our actions and do our bit for these children. Every one of them is special and they deserve a better life and fulfil their dreams.