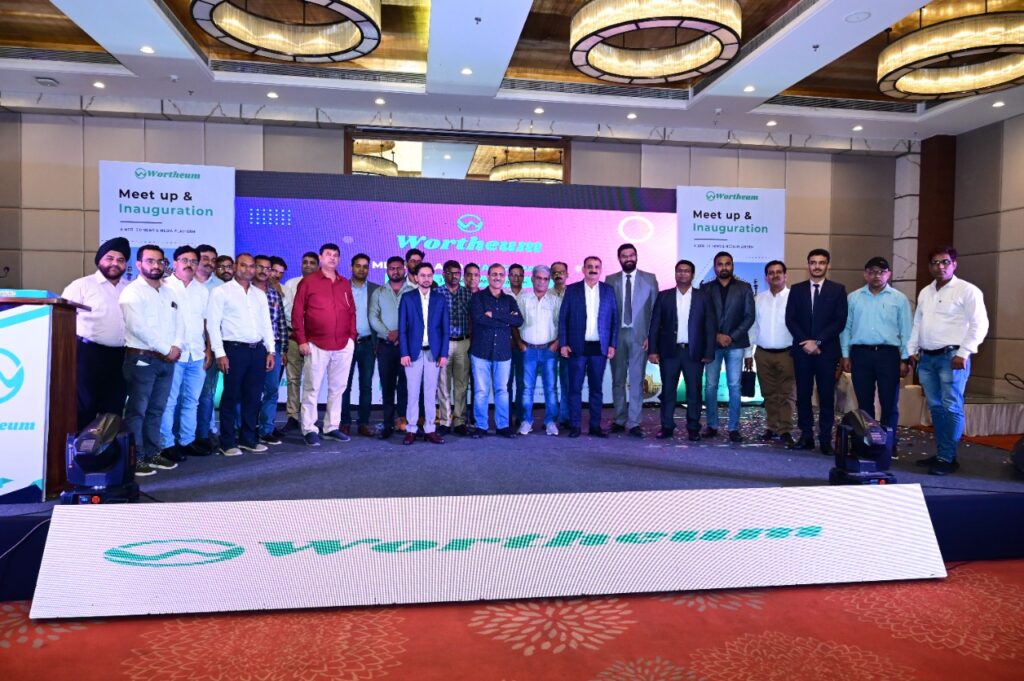 Wortheum platform was also listed today on Singapore Based Exchange ‘Coinstore’
The program was moderated by Jaswinder Sehgal, Senior International Journalist and the program started with Lamplighting, followed by a virtual video message from Mr. Sindhu Bhaskar, Visionary Chairman of EST Global, about the utility of blockchain technology and its use in journalism. 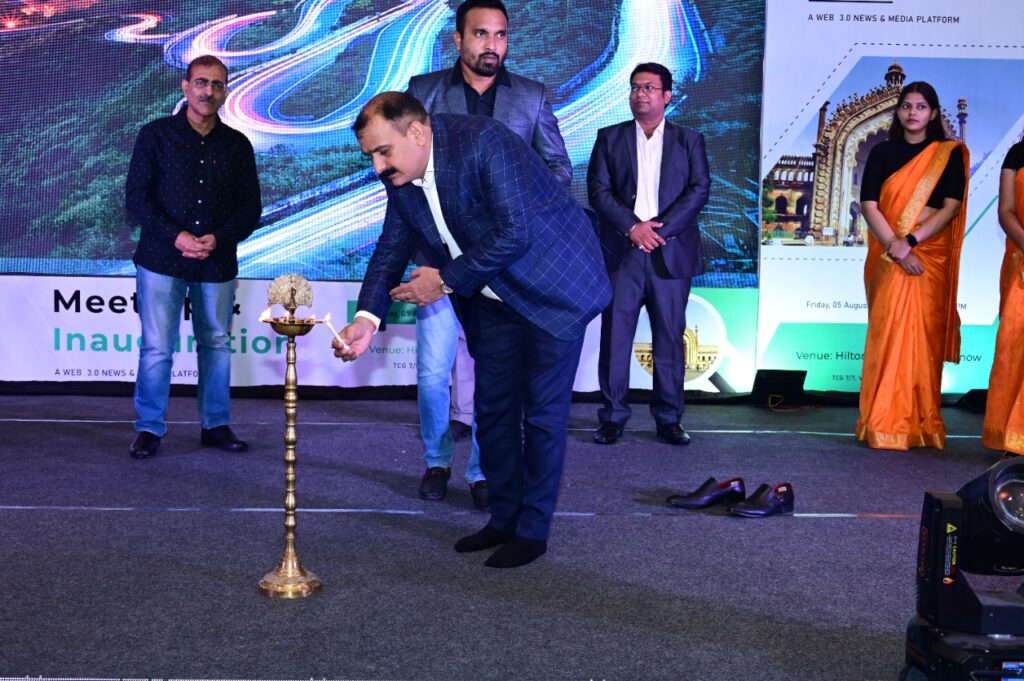 Thereafter, Mr. Ashutosh Singh, Founder and CEO, Wortheum welcomed everyone in the welcome address, talking about the Wortheum platform and how this is going to address the challenges of grassroot journalists.

He said that Wortheum is India’s first Blockchain Based News platform. how this platform will empower journalists. Explaining the potential of

expansion of this platform, he said that our goal is to reach every single village of India through this platform and empower them.

On this occasion, the topics related to ‘WORTHEUM’ and Blockchain Technology and web3.0 were discussed in detail.

The guests present in the program highlighted the features and possibilities of this wortheum news platform.

Ex-Managing Editor CNBC Awaaz Mr. Alok Joshi ji, said on the occasion in a panel discussion that print journalism has been very challenging for journalists. Journalism faces many challenges but as web 3.0 evolves content can be monetized by the owner of the news.

Mr. Varun Sethi, Blockchain Lawyer, Supreme Court said that Web 3 is a decentralized system based on Artificial Intelligence and Blockchain and will help to overcome many challenges once Blockchain technology comes to the masses.

Giving an example, Mr. Varun Sethi said that earlier when a lyricist used to write a song he used to get a certain amount, then after the advent of intermediary channels like you tube and other platforms, he started getting some profit by monetizing them, but then Also, he used to get only a maximum of ten percent of total worth of that, but after the arrival of this blockchain technology, the role of intermediaries will end, and one will be able to get complete worth of his content.

He further explained that In traditional journalism, editors decide which news should be known or which should not, but in web 3.0 now every user is the editor.

Talking about web 1.0, web 2.0 and web 3.0, he said that in the time of web 1.0, content could only be read on the website, then after that Web 2.0 came when the content could be read, written and reacted on it, and in web 3.0 content can be monetized too. After the listing of Wortheum on the CoinStore Exchange today, the transaction of this digital asset will be possible.

Ashutosh Singh, Founder and CEO of Wortheum said that news can be edited on this platform but it cannot be deleted.

He announced the formal inauguration of Wortheum and informed that today the platform is being listed on the Singapore based exchange Coinstore and users can now transact Wortheum’s Digital Asset.