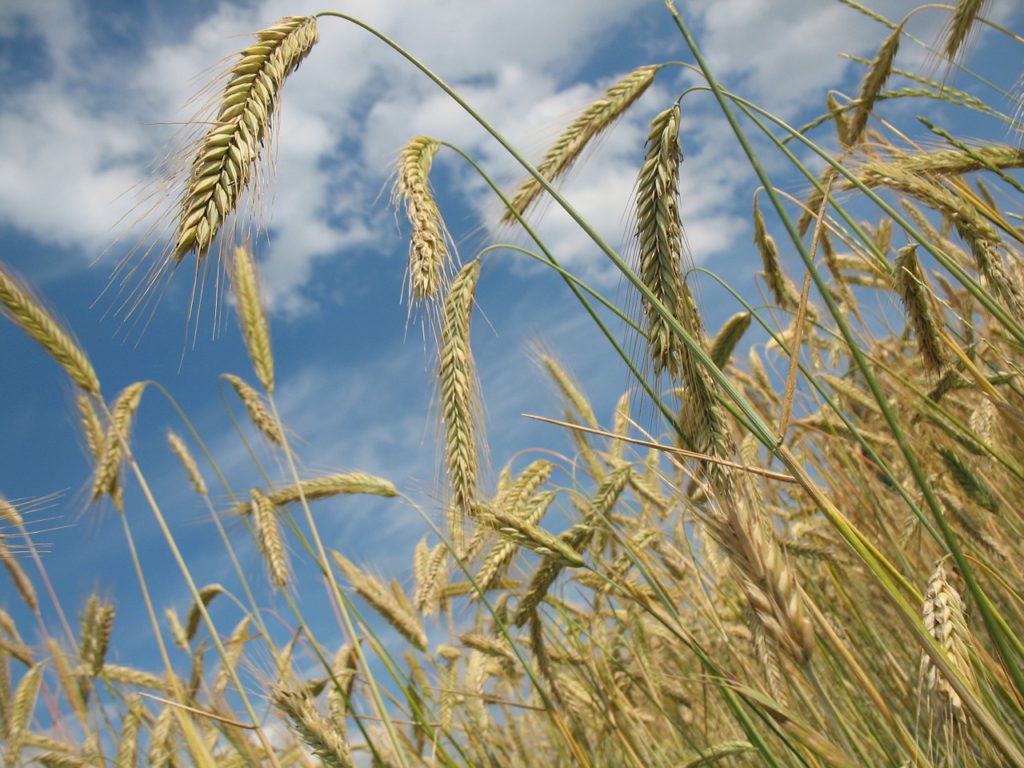 Sowing wheat before mid-November in Bihar and eastern Uttar Pradesh should be the ‘new-mantra’ for farmers to avoid terminal heat stress that eats up yields, a farm expert said on Monday.

The risk can be avoided by adopting an environment-friendly farming technique for the maturing wheat crop during its grain filling stage in India, the world second leading producer of the grain.

“This heat stress can reduce yields by up to 50 percent and the earlier the crop is established, the less likely it is to be affected by terminal heat stress,” said Alwin Keil, Senior fellow of International Maize and Wheat Improvement Centre (CIMMYT) in India.

An early sowing of the wheat crop, especially in the eastern Indo-Gangetic plains –Bihar and eastern Uttar Pradesh, can ensure higher wheat yields as the crop often gets hit by high temperatures during the grain filling stage in early March.

Currently, in many parts of Bihar, wheat is being sown in December. The late sowing exposes the maturing wheat crop to the terminal heat stress.

“The advancement of wheat sowing schedule to before November 15 is an important message to farmers in Bihar and eastern Uttar Pradesh. This should reach to them,” said the expert with the Mexico-based non-profit research and training organization for farmers.

An important goal of Cereal Systems Initiative for South Asia (CSISA ), a large research-for-development project funded by Bill and Melinda Gates Foundation (BMGF) and USAID, is to work for the promotion of an early sowing schedule for the wheat crop to avoid terminal heat stress.

He stressed the need to use Zero-Tillage (ZT) in wheat in Bihar to increase productivity as the technique is a ‘climate-smart’ technology which can help farmers to cope with climate change.

Zero tillage is an environment-friendly farming technique of growing crops without disturbing the soil through tillage.

“It is high time for farmers to use ZT. This is the only way out to increase productivity and save time,” said Alwin.

This technique is relevant in areas where irrigation water is becoming increasingly scarce in Punjab, and Haryana or where pump water is expensive, particularly in Bihar, where most farmers use diesel-powered irrigation pumps as they do not have access to round the clock electricity supply.

The basic advantage of ZT is to save costs, especially fuel costs and increase yields.