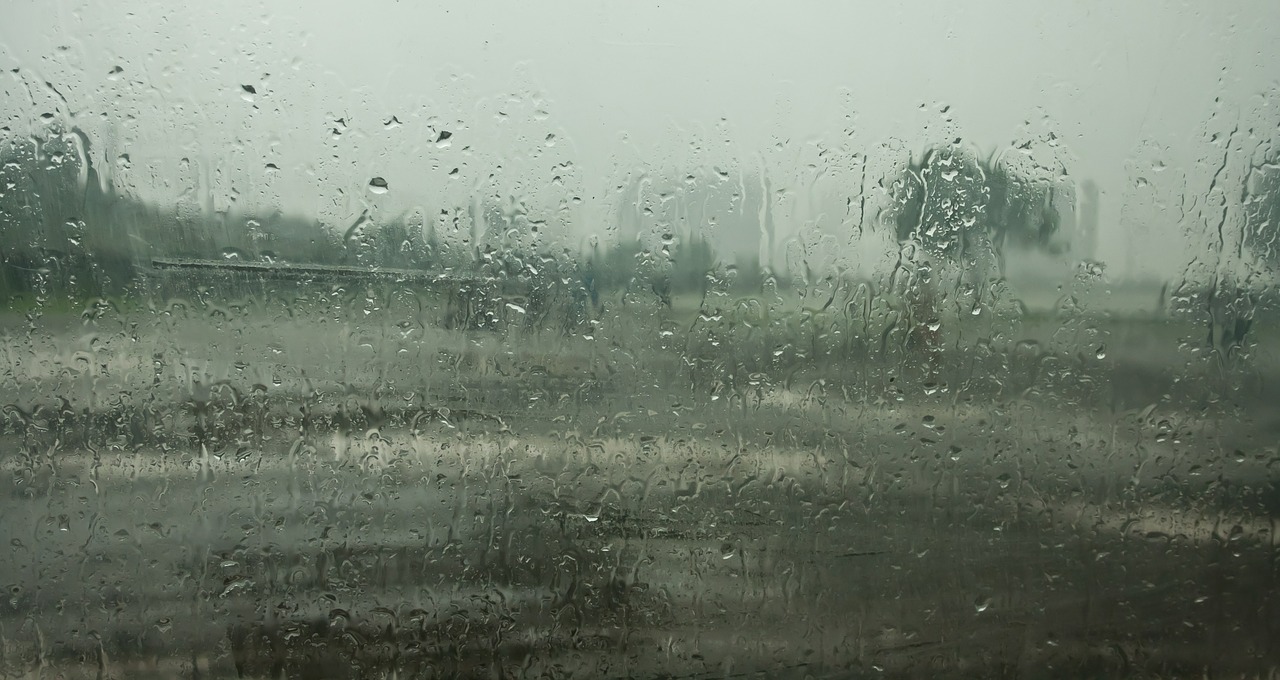 A strong El Nino usually results in droughts due to poor rainfall as like the monsoon season of 2015. New Delhi (Big Wire)  Absence of a strong El Nino has raised hopes for a bountiful monsoon season over the South Asian region including Indian sub-continent, said a regional forum of the World Meteorological Organisation.

“Above-normal rainfall is most likely during the 2016 southwest monsoon season (June – September) over much of South Asia,” said the South Asian Climate Outlook Forum (SASCOF).

El Nino, a weather event marked by the warming of surface temperature in the Pacific Ocean, often causes droughts in Asia-Pacific region from Australia to India.

A strong El Nino usually results in droughts due to poor rainfall as like the monsoon season of 2015.

“The strong El Nino conditions that prevailed over the Pacific since July 2015 have now weakened to a moderate level,” the Forum said on Tuesday after the conclusion of a two-day regional consultation of weather experts in the Sri Lankan capital Colombo. 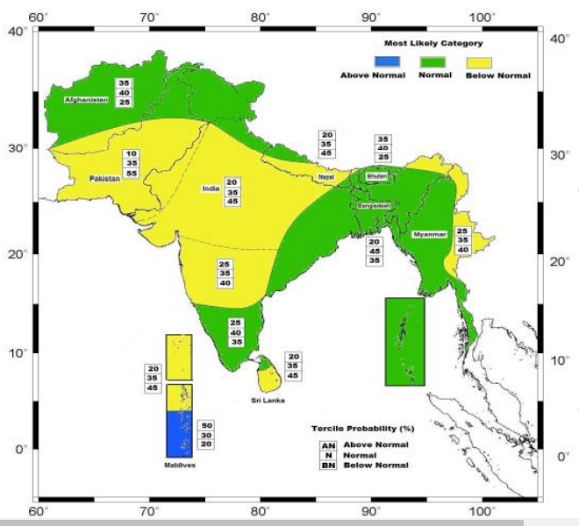 There was a strong consensus among experts about the emergence of La Nina condition in the later part of the monsoon season. La Nina is an opposite phenomenon of El Nino and often causes ample rainfall.

The regional monsoon outlook forecast that grain bowl region of the northwest India is likely to witness below normal rainfall, while rice areas of eastern and southern regions are expected to receive normal rainfall.

Afghanistan, Bhutan, Bangladesh, Myanmar are expected to receive normal rainfall during the summer season while most parts of Pakistan and Nepal are likely to receive below normal rains during this year’s monsoon season.

Most parts of Sri Lanka, except the northern part, are expected to be under monsoon stress during the summer season.

On April 12, India’s weather office had forecast an above average rainfall during this year’s monsoon season, raising hope of a higher grain output and economic growth for the Indian economy that witnessed poor rains during the last two years.