India grows wheat once in a year during the winter season. Wheat is usually planted during October and November though late sowing of the crop could take place until December. 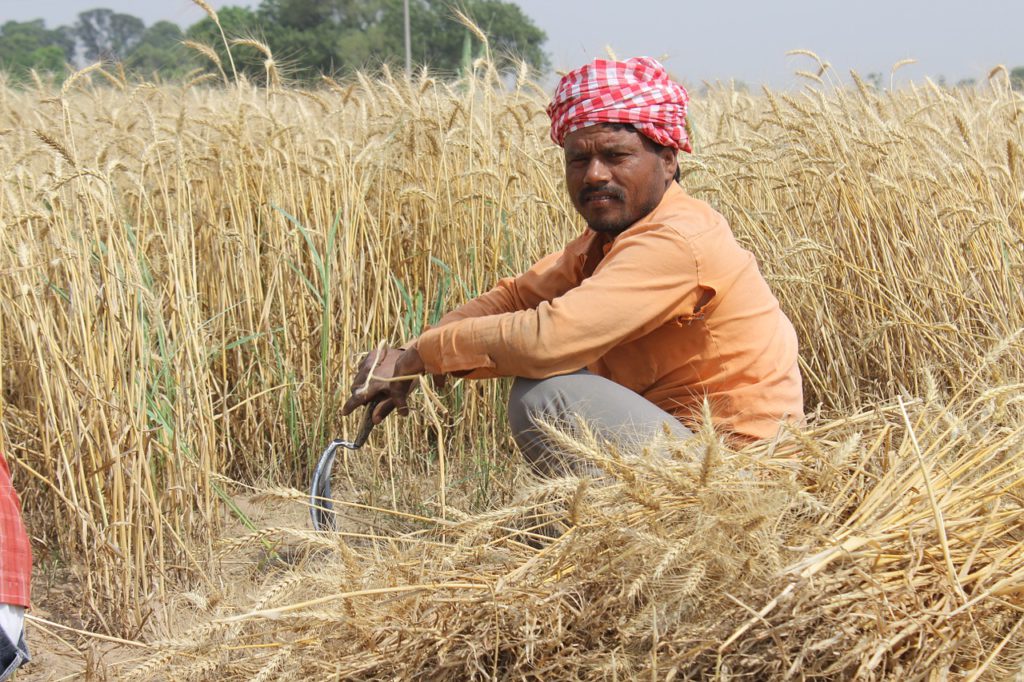 Bharatiya Kishan Union, a leading farmers’ group, on Tuesday demanded revoking the latest government decision to allow wheat imports freely by saying allowing the imports without any duty would make the world’s second-biggest producer of the grain a dumping ground for cheap imports from Australia and Russia.

Earlier this month, India scrapped a 10% duty on wheat imports with immediate effect under Section 159 of the Customs Act, 1962.

In September, the duty brought down to 10% from 25% as a sign of lower stocks for the grain emerged.

Analysts viewed the decision of finance minister Arun Jaitley to scrap the duty as a move to improve market sentiments about supplies as rice and wheat stocks showed a declining trend since the middle of this year as a fallout of previous two years of droughts.

Some viewed the step to scrap the duty to erase a possibility of high food inflation before elections in the politically influential northern state of Uttar Pradesh, a major wheat growing state of the country.

“We demand the restoration of the import duty on wheat to 25% to safeguard interests of domestic growers against cheap imports,” said Yudhvir Singh, National General Secretary for BKU.

India grows wheat once in a year during the winter season. Wheat is usually planted during October and November though late sowing of the crop could take place until December.

Singh said the decision to allow duty-free imports seemed to be an official admission that the country’s wheat harvest in 2017 fell far short of estimation.

He also said the demonetization drive had hit the wheat planting season as farmers lacked cash to pay for seeds and labour, causing a delay in the usual planting season.

Ajmer Singh Lakhoval, Punjab state president of BKU, termed the government decision to allow duty-free imports as an “ill-conceived” step that would make the country a dumping ground for cheap imports.

“This removal of import duty does not make any sense at a time when production exceeds demand,” Lakhoval said.

Traders said India is expected to import around 5 million tonnes of wheat in the current fiscal to March, 2017.

Imports from Australia on southern ports are around $40-$50 a tonne cheaper than domestic supplies, they added.