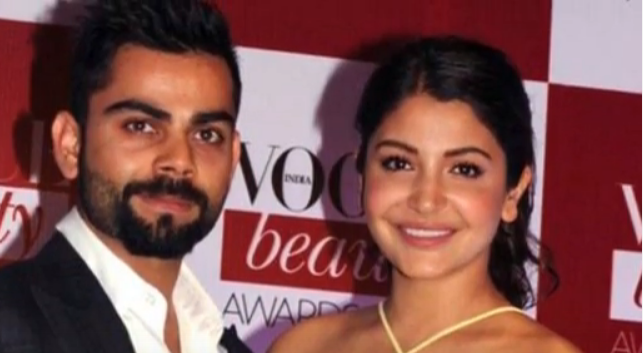 A picture of the duo in Dehradun city of Uttarakhand has sparked the latest buzz that Anushka and Virat might get engaged at the Himalayan foothills on Jan 1.

It is almost three years that Bollywood actress Anushka Sharma and cricketer Virat Kohli are together, err, at least the media is saying so (though the alleged couple has chosen to stay silent on their relationship).

A picture of the duo in Dehradun city of Uttarakhand has sparked the latest buzz that Anushka and Virat might get engaged at the Himalayan foothills on Jan 1.

However, dismissing the rumours, Virat tweeted: “We aren’t getting engaged & if we were going to,we wouldn’t hide it. Simple.”

“Since news channels cant resist selling false rumours & keeping you confused, we are just ending the confusion,” he further posted on Twitter.

Here are 10 facts about the Anushka-Virat relationship that might interest you:

1. It all started in 2013 when Anushka and Virat came together to shoot a TV commercial for Clear Anti-Dandruff shampoo.

2. They became “good friends” and were often spotted together on many attention.

3. In Jan 2014, Anushka sent her car to receive Virat from the Mumbai airport when Team India returned from South Africa tour. Media speculations started when he was seen driving to her apartment right away. 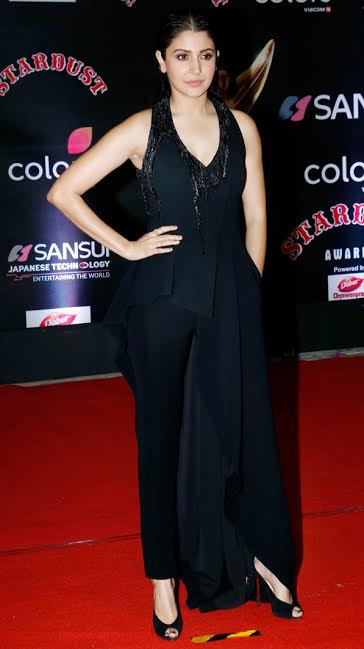 4. On the other hand, the same year, Virat Kohli took a break from the ongoing IPL series and flew from UAE to India to celebrate Anushka Sharma’s birthday on May 1.

5. It was during the promotion of PK in 2014 that Anushka finally confessed about their relationship. “We are just two normal young people in a relationship, but being a public figure, relationship becomes a topic of entertainment and for me it is not that. For me it is very very pure. I don’t want to put it out there to be discussed over a cup of coffee,” Anushka was quoted as saying by media in one of the press conferences.

6. The two never shied away from supporting each other in public. If Virat tweeted praises for Anushka’s 2015 film NH10 (Just watched #NH10 and i am blown away. What a brilliant film and specially an outstanding performance by my love @AnushkaSharma. SO PROUD), Anushka made sure to be present in almost all his matches as his lady-luck.

7. They also made a Red Carpet entry together to the Vogue Beauty Awards in 2015. 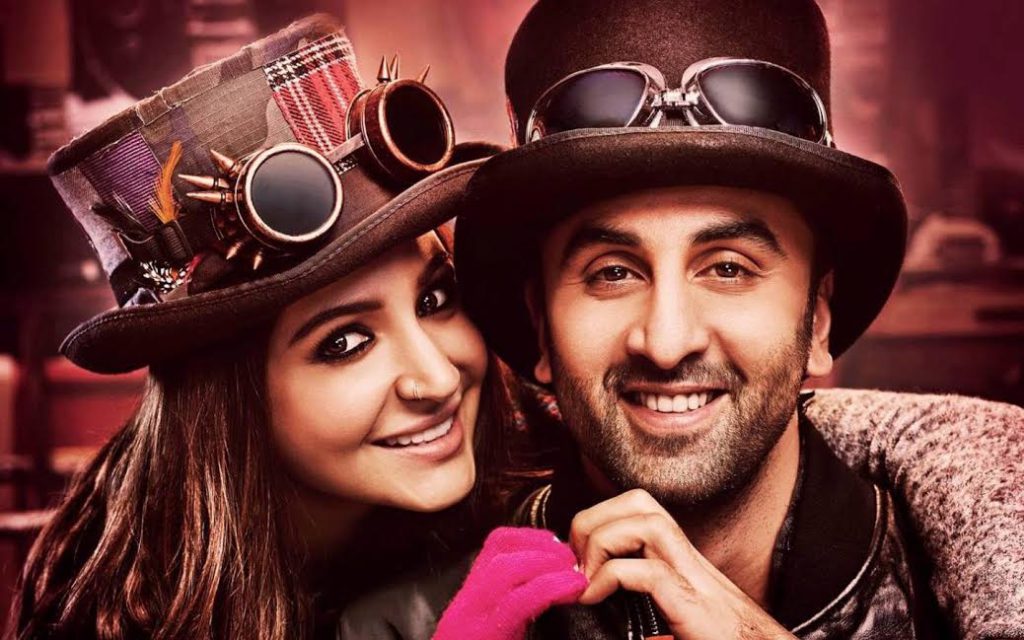 8. In Jan 2015, after scoring a century in one of the matches at the India-Australia Test series in Melbourne, Virat was seen blowing kisses to Anushka, who was cheering for him. The pictures took the social media by storm.

9. However, last year Anushka Sharma came under scanner when Virat could not perform well at the Lord’s in London. The actress was held responsible for the cricketer’s poor form and was trolled heavily on social media. It was then the couple decided to take a break from each other and go slow with their relationship.

10. After months, the duo was spotted at a dinner date earlier this year, leading to media speculation that they are back together.