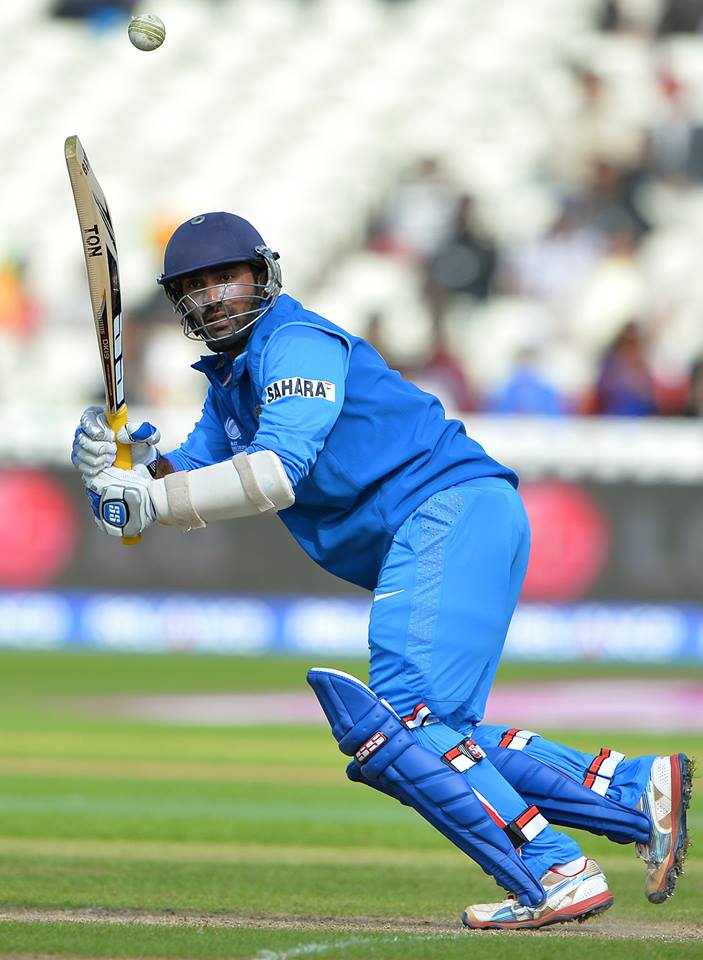 It was an almost gone-out-of-hands match for India and when Karthik walked in, his team needed 34 runs off 12 balls,

Karthik hit 29 off just eight balls and changed the game for India at the R. Premadasa Stadium.

Since Sunday’s dramatic finale, India and the entire social media is cheering for Dinesh Karthik.

Superstar Amitabh Bachchan tweeted: “INDIA WINS !! T20 in the TRI championship VS BanglaDesh .. what a thriller .. BD had us on the ropes .. and Dinesh Kartik, you beauty .. a brilliant knock .. 24 needed in last 2 overs .. 5 runs and 1 ball left and he hits a 6 ! INCREDIBLE ! CONGRATULATIONS !!”

Dinesh Karthik himself was ecstatic after his performance.

“Probably one of the best nights of my life. Nothing comes close to crossing the finish line for your country,” he tweeted.

While the celebrations are still on for Dinesh Karthik, here are 10 quick facts about the Indian wicketkeeper-batsman:

1. Dinesh Karthik started playing cricket at the age of 10.

2. He had full support of his father Krishna Kumar, who himself was a first-division cricketer from Chennai, but was pressurized by his family to pursue academics. It was Dinesh Karthik’s father who taught him the basics.

3. Dinesh Karthik’s coach Robin Singh feels he is one of the fittest players of the country.

4. His first-class debut was against Baroda in 2002. He was the wicket-keeper and No. 6 in batting order.

5. In 2004, Dinesh Karthik made his One-Day International (ODI) debut for India against England.

6. Despite his performance, Dinesh Karthik could not get a permanent fixture in the Indian team as MS Dhoni had already sealed the place with his skills. Since, then, he has always been in and out of the Indian team, and more of a backup option.

7. Dinesh Karthik started his Indian Premier League (IPL) career in 2008 where he played for Delhi Daredevils.

9. The cricketer is known for his love for cars. Last year, he got himself a Porsche 911 Turbo S (a luxurious German sports car worth in crore).

10. He was married to Nikita Vanjara from 2007-2012. The marriage did not work out. Nikita later got married to cricketer Murali Vijay, while Dinesh Karthik tied the knots with squash player Dipika Pallikal in 2015.