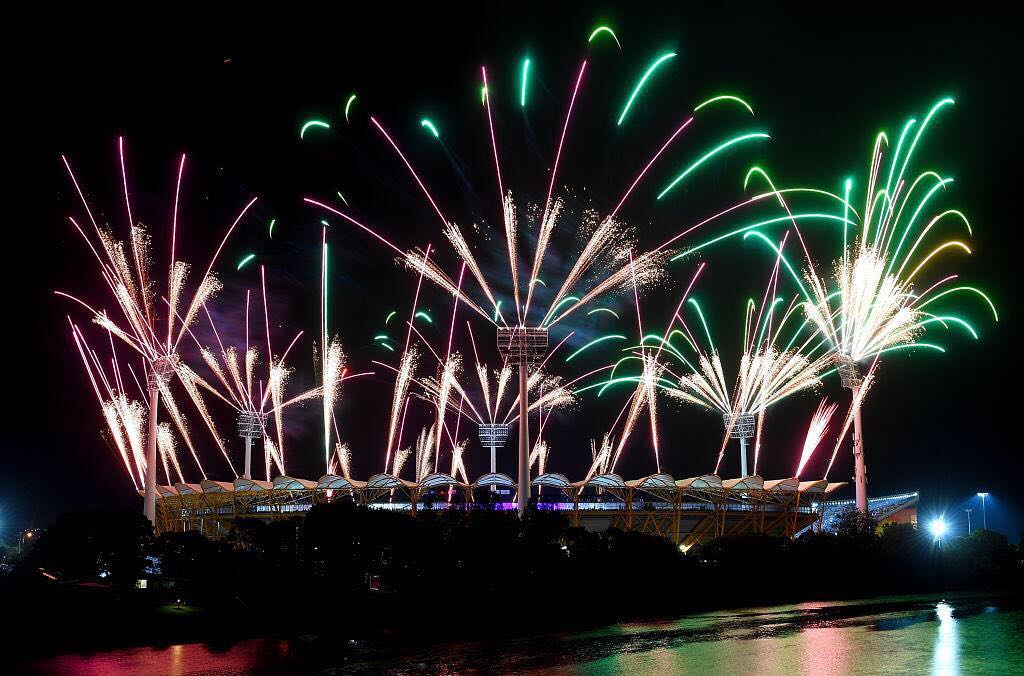 Here are some quick facts you need to know about 2018 Commonwealth Games:

1. The international multi-sport event is being held on the Gold Coast, Queensland, Australia, between Apr 4 and 15.

2. This is the fifth time Australia is hosting the Commonwealth Games.

3. The official motto for the 2018 Commonwealth Games is “Share the Dream”.

4. The emblem of the 2018 Commonwealth Games is a silhouette of the skyline and landscape of the host city Gold Coast.

5. Borobi, the blue koala, is the mascot of the 2018 Commonwealth Games.

6. The 2018 Commonwealth Games Athletes Village at Southport, Gold Coast is providing accommodation and services to 6600 athletes.

7. Athletes from as many as 71 nations are scheduled to compete at the 2018 Commonwealth Games.

8. Maldives were scheduled to participate in the 2018 Commonwealth Games. But it withdraw from the Commonwealth in October 2016.

9. The new addition is Gambia, which was readmitted as Commonwealth Games Federation member on Mar 31.

11. For the first time EAD events in triathlon are being held at the Commonwealth Games.

13. This is the first time in the history of Commonwealth Games that there will be equal number of events for men and women, with seven new events for women added to the sports program.