Bollywood actor Alia Bhatt’s “Raazi” is already the most-talked about film of the town, ever since the official trailer was released on Monday (Apr 9).

Here are 10 things to know about Alia Bhatt’s Raazi:

1. The title of the film is “Raazi”, which means “agree” in English. It is a thriller based on true incidents that took place in 1971. Alia Bhatt has shared the trailer of Raazi.

2. It is a cinematic adaptation of author Harinder Sikka’s novel “Calling Sehmat”.

3. The film is about a Kashmiri girl, who works as an Indian spy in Pakistan. She marries a Pakistani man so that she could sneak into their territory and gather information related to the Indo-Pakistan War of 1971. 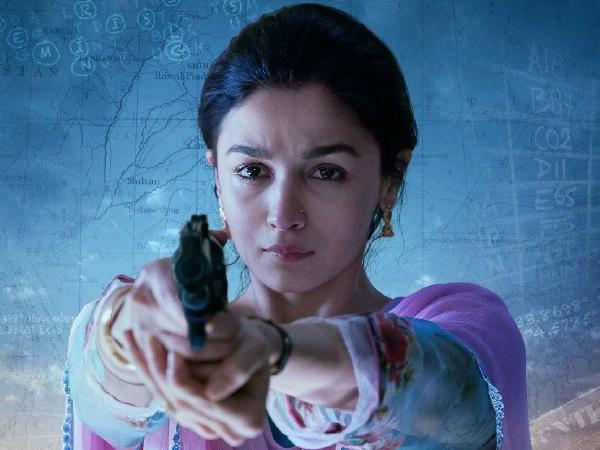 5. The film directed by Meghna Gulzar and produced by Karan Johar.

6. “Raazi” was shot across several real locations like Nabha city of Patiala district, Malerkotla in Sangrur district of Punjab and Doodhpathri in Budgam district of Jammu and Kashmir.

7. Shooting of the film started with principal photography in Mumbai in July 2017, while the film wrapped up on October 27, 2017.