Kaala, one of the most awaited movies of 2018, is finally released in Malaysia first, and then in India during the first week of June, and subsequently released in a host of countries like Saudi Arabia and Australia, broke various box office records of the year.

Here is the list of all the things you need to know before watching it!!!!

It has been released in three languages – Tamil, Telugu, and Hindi. The film is titled as Kaalakarikalan in Hindi. Kaala is megastar Rajinikanth’s 164 th film.

Rajinikanth, Easwari Rao, Huma Qureshi and Nana Patekar are in the lead roles where Thalaiva has played the role of Kaala, the protagonist in a face-off with a land mafia, played by Nana Patekar in the negative role.

It’s a P. Ranjith Film produced by Dhanush under Wunderbar Films and music by Santhosh Narayan.

The movie shows how land is a source of power for the common man and the land mafia.

The story revolves around migrants from Tirunelveli District in Tamil Nadu who have now settled in Dharavi and their fight against Haridev “Hari Dhadha” Abhayankar who is a Union Minister, previously a gangster who had carried out many attacks in Dharavi played by Nana Patekar.

Kaala, the leader of the masses in Dharavi, is played by Rajinikanth who tries to protect his people and his family from Hari Dhadha’s plans of clearing the area to construct buildings using his construction company in the guise of a government scheme.

Huma Qureshi as Zareena heads a non-governmental organization that works to improve the standard of living of the people of Dharavi.

She also happens to be Kaala’s ex-girlfriend. Easwari Rao is seen as Selvi, Kaala’s wife. She loses her life in one of Hari Dhadha’s attempts to kill her husband.

The film conveys the powerful message of dissent of the poor and highlights the demand for protest by the suppressed. 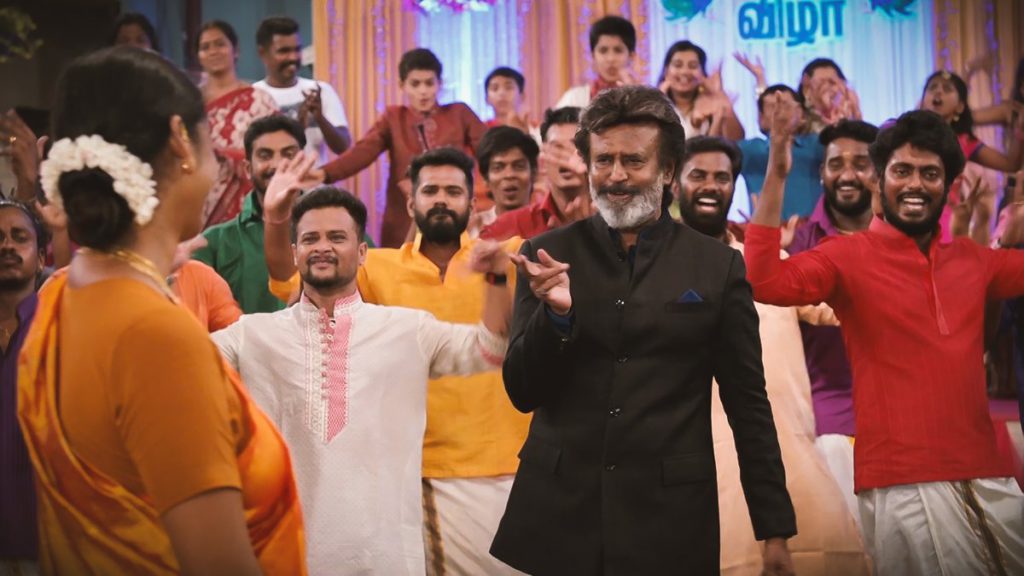 The movie has a range of beautiful songs by Santhosh Narayan and Rajini’s terrific action sequences are something to be certainly looked forward to!

In one of her interviews, Vidya Balan had hinted that she was asked for one of the lead roles in the film which she seemed to have declined. The film has been subjected to several legal claims and controversies.

Sundar Shekar Mishra, the foster son of gangster Haji Mastan, had published an open letter threatening the makers of Kaala to refrain from projecting his father in negative shades.

In reply, P. Ranjith had said that the movie was not a biopic of Haji Mastan and termed the movie to be a purely fictional work.