You can set it up when the iPhone should automatically call emergency services number whether by pressing the power/ wake button three or five times. 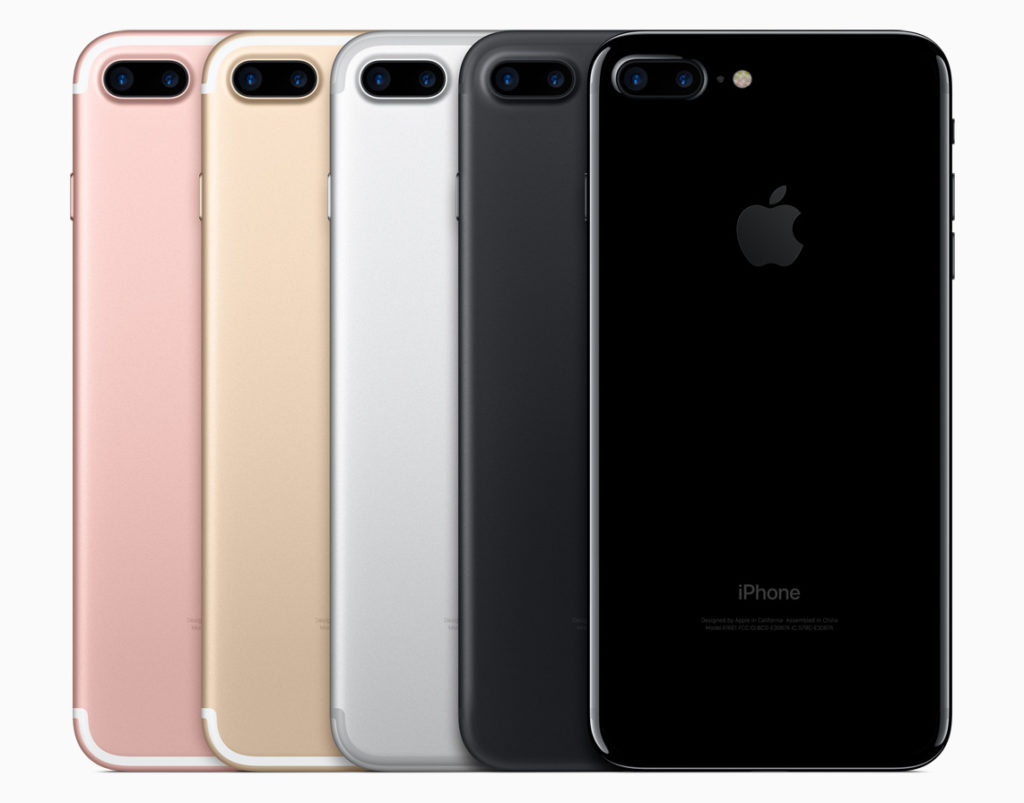 Apple has launched version iOS 10.2, another update of its mobile operating system known as iOS surprising its users with several news features including an emergency SOS button for its users in India and new TV app exclusively for US users.

If India has been set in your iPhone’s language and region and you have upgraded to iOS 10.2, you will mark the emergency SOS button appearing in your iPhone just below the software update section after you go to the general section in the setting.

You can set it up when the iPhone should automatically call emergency services number whether by pressing the power/ wake button three or five times.

India’s federal government has announced to introduce its own emergency services number in the form of 112 starting early next year.

The government had earlier announced that all mobile phones sold in India should come with GPS feature and a panic button to help the users in an emergency.

If you are a US user, the iOS 10.2 upgrade will get you the TV app that provides you a unified experience for accessing your TV shows and movies across multiple video apps.

The other features you experiences by upgrading to the new iOS include redesigned Emoji, faster frame rate for Live Photos, new love and celebration full-screen effects in Messages.

The best-paid stories from channels you subscribe to will now appear in a dedicated section in For You. It’s now easier than ever to get to the next story, just swipe left or tap Next Story while reading

Several users had earlier complained about the battery drain issue they witnessed while using a specific model of iPhone. They reported their problems on Apple‘s support forum.

They had expected that Apple will fix the problem in the new update but get disappointed that iOS 10.2 brings no fixes.