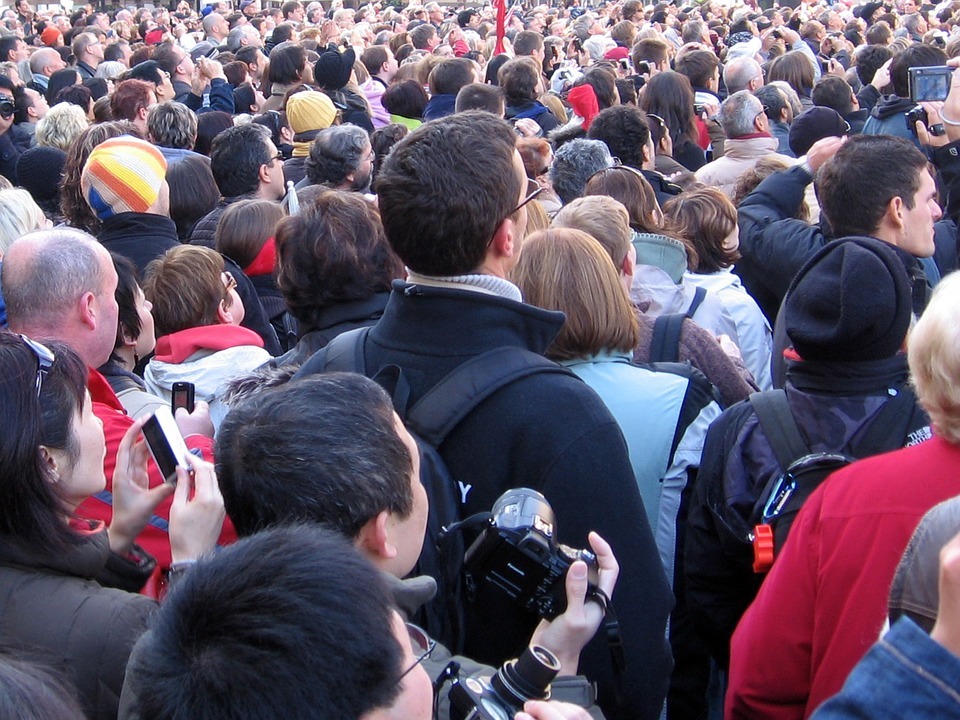 A political uproar has started ever since Assam released the second and final draft of its National Register of Citizens (NRC) on Monday (July 30) that rejected the claims of over 40 lakh people as citizens of India.

Here is everything that you need to know about Assam NRC issue:

1. The National Register of Citizens (NRC) is a record of all legal citizens of Assam. The first draft was inked in 1951 after conducting the Census. The cut-off date was March 24, 1971 to include names of “genuine citizens”.

2. The draft lists all houses, names and total number of people residing in them, as well as their assets.

3. Initially, the records were stored at offices of deputy commissioners and sub-divisional officers. In 1960s, they were handed over to the state police.

5. The second list of the NRC was drafted as over the years indigenous Assamese groups have been demanding for a revise, given that Assam has witnessed mass migration as a colonial province and a border state of India. One of the biggest immigration being in 1979, almost 8 years after the Bangladesh War, when thousands of people crossed the border to enter India and settled in Assam.

6. The issue led to mass movement by several Asaam groups, spearheaded by All Assam Students’ Union (AASU) who started a six-year agitation for identifying and deport illegal immigrants.

7. On Aug 15, 1985, the then Prime Minister Rajiv Gandhi signed the Assam Accord with the agitators.

9. The NRC is meant to implement the Assam Accord.

10. The project for updating the NRC was launched in 2010 but it was halted amid protests by All Assam Minority Student’s Union.

12. Assam is the first Indian state where the NRC was updated after 1951.

14. So, now, over 40 lakh people, who have been left out from the second list, will not be considered as Indian citizens.

15. According to the rule of the land, those not named in the NRC will now be taken up by the Foreigners Tribunals, quasi-judicial bodies set up under the Illegal Migrants (Determination by Tribunal) Act of 1983. Those proven foreigners may be transferred to detention centres.

16. The incident has sparked off a political blame-game.

17. West Bengal chief minister and Trinamool Congress (TMC) supremo Mamata Banerjee lashed out at ruling Bharatiya Janata Party (BJP) and said: “The BJP’s divide-and-rule policy will finish the country. They are planning to throw away Bengalis and Biharis from Assam. It is the BJP who are the real infiltrators.”

18. She even said West Bengal will shelter all the 40 lakh people from Assam.

20. Congress president Rahul Gandhi posted on Facebook: “The National Register of Citizens (NRC) was initiated by the UPA under Manmohan Singh Ji to fulfil the commitment made in the Assam Accord of 1985. However, the manner in which this exercise has been undertaken by the BJP Governments at the centre and in the State of Assam leaves much to be desired.”

“There are reports pouring in from all corners of Assam of Indian citizens finding their names missing in the draft NRC, creating massive insecurity in the state. Clearly, after spending close to 1,200 Cr, the execution of this critical and highly sensitive exercise has been tardy. The Government must move swiftly to resolve this crisis,” he said.

“I appeal to all members of the Congress party to help maintain peace and help all those against whom an injustice has been done in the draft NRC, no matter what their religion, caste, gender, linguistic group or political affiliation,” he posted.

21. Reacting to allegations, BJP chief Amit Shah tweeted: “NRC is the soul of same Assam accord signed by former PM Rajiv Gandhi in 1985. Congress did not have the courage to implement it and now Modi government is doing what Congress could not.”

22. Assam Congress leader Gaurav Gogoi posted on Twitter: “People of Assam are being extremely patient, calm and resilient with respect to NRC. Political parties need to learn from the people and avoid exploiting this critical issue. #NRCAssam.”

23. Delhi chief minister and Aam Aadmi Party (AAP) supremo Arvind Kejriwal opposed the NRC draft. He hinted at Mamata Banerjee and tweeted: “I’m strictly against this #NRCAssam draft. If you have to deport the Bangladeshis, you’ll have to start with my Didi. I challenge you.”