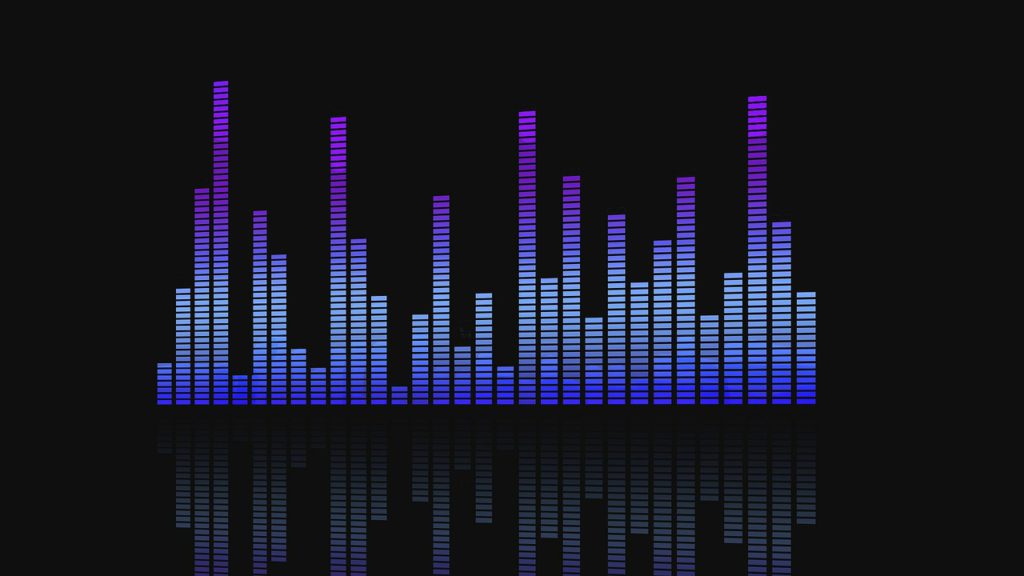 New Jersey-headquartered IT giant Cognizant might fire 6,000-10,000 of its employees in India in coming days, said reports.

According to a report published in The Hindustan Times on Monday (Mar 20), the company zeroed on the decision to reduce non-performing employees.

While Cognizant is yet to issue a statement on its decision, here are 10 things you need to know about the company:

1. Cognizant was founded on January 26, 1994 as Dun & Bradstreet Satyam Software (DBSS), the in-house technology unit of Dun & Bradstreet that worked on implementation of its large-scale IT projects.

2. It was in 1996 that DBSS started handling projects beyond Dun & Bradstreet.

3. DBSS was renamed as Cognizant Technology Solutions in 1997.

4. Cognizant’s software development and delivery center at Coimbatore in India became the first in the world to be successfully appraised at Maturity Level 5 of the latest version 1.2 of Capability Maturity Model Integration (CMMI).

5. Cognizant was named in Fortune magazine’s list of “100 Fastest-Growing Companies” for ten consecutive years from 2003 to 2012.

6. It was in September 2014 that Cognizant cracked its biggest deal by acquiring healthcare IT services provider TriZetto Corp for $2.7 billion. The acquisition made Cognizant shares rise by nearly 3% in pre-market trading.

8. Cognizant was the first American company to ring the NASDAQ (Nasdaq Stock Market) opening bell from its techno-complex in Chennai, India.