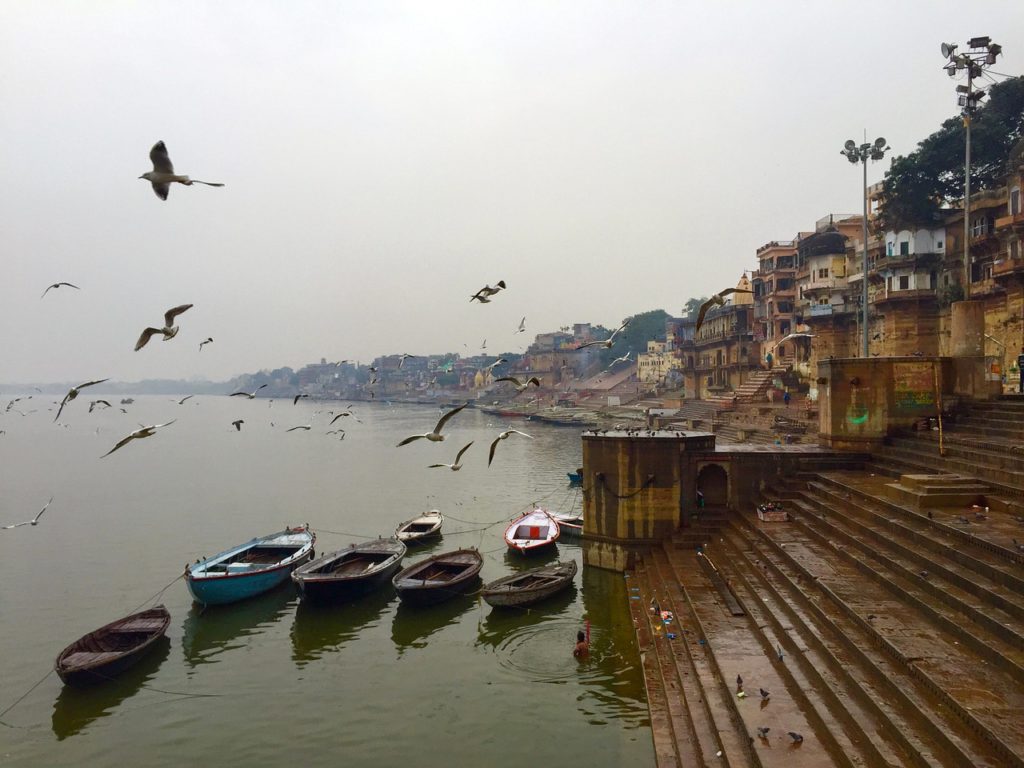 Banaras, Varanasi or Kashi has from time immemorial remained as one of the most sacred pilgrimage centres of the Hindus across the length and breadth of India.

Adi Shankara wrote Kasi Panchakam, an ode in the praise of Varanasi.

Enthralled by its beauty and ancientness, famous US author Mark Twain said: “Benares is older than history, older than tradition, older even than legend, and looks twice as old as all of them put together.”

Let us know 10 interesting facts about this sacred city.

1. Kashi is considered as the oldest continuously inhabited city of the world. Let alone traditional Hindu time cycle, even according to the modern historical chronology, its history spans more than three millennia!

2. In our sacred text, the city is known as Maha Smashana (the greatest cremation ground). The famous Manikarnika Ghat witnesses around 300 cremations daily.

3. It is believed to be the abode of God Shiva and Mata Annapurna. Being the city of Annapurna, no one remains here hungry, according to Hindu belief. So, it is also called Ananda Kanan (The forest of Bliss)

4. It has been for thousands of years revered as the greatest seat of learning in India.

Intellectuals and mendicants from all over India come here to do “shastrartha” (debate on religious texts) and get acceptance for their respective ideas or “darshana”. From the great Adi Shankara to Ramakrishna Paramahansa, everyone visited this holy place.

5. Varanasi is not only sacred to the Hindus, but also it holds spiritual significance to the followers of all the Indic religions.

It is the birthplace of four Jain Tirthankaras. Buddha taught his first Sutta or Sutra in Sarnath near Varanasi after his enlightenment at the Bodhgaya. Varanasi is also sacred for the Sikhs.

6. On the field of science, Varanasi boasts of having one of the five observatories or Jantar Mantars, constructed by Raja Jai Singh in the year 1737.

However, there is an interesting controversy going on over the date of its construction following new findings that it was constructed nearly 200 years before.

This institution has been included in and certified by the Limca Book of Records and Guinness Book of world records as it has fully cured more leprosy patients than any other hospital.

8. As per Buddhist texts, Varanasi has been famous for its muslin silk and wool clothes for ages. According to legend “when Buddha died, his remains purified with balm were wrapped with brand new cotton cloths of Kasi”.
——————————-
You may want to read

10. Mahatma Gandhi’s proposal for ‘Asahayog Satyagrah’ (Non-Cooperation Movement) was first discussed at a meeting of the Congress Working Committee at Seva Upavan in Varanasi.