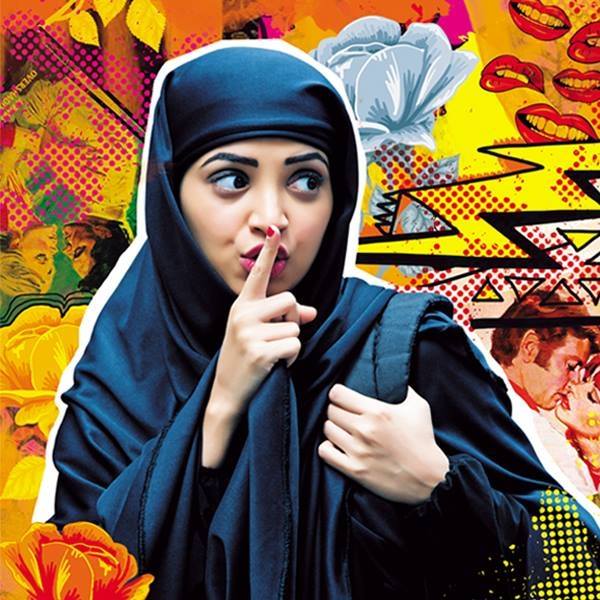 The Central Board of Film Certification (CBFC), popularly known as the Censor Board, has yet again flaunted its scissors to chop off creative freedom and this time, it’s director Alankrita Shrivastava’s award-winning Hindi film “Lipstick Under My Burkha”.

Here are 10 things you need to known about “Lipstick Under My Burkha”:

1. “Lipstick Under My Burkha” is produced by popular filmmaker Prakash Jha and directed by Alankrita Shrivastava.

3. Alankrita Shrivastava’s “Lipstick Under My Burkha” revolved around the lives of four women – a college girl in a burqa, a young lady who works as a beautician, a mother of three children and a 55-year widow. The plot highlights on how they rediscover their sexuality.

5. “Lipstick Under My Burkha” was premiered at the 29th Tokyo International Film Festival. It also won the Spirit of Asia Prize there.

6. Ever since, the film has travelled across film festivals and has been greatly appreciated by the audiences there. It won the Oxfam Award for Best Film on Gender Equality at the Mumbai Film Festival in 2016.

7. “Lipstick Under My Burkha” bagged the Audience Award at the Glasgow Film Festival 2017, which closed on Feb 26.

8. However, back home, “Lipstick Under My Burkha” was stopped from India release after the Censor Board refused to certify the film. The reason showed by the Censor Board in its letter to the film’s producer Prakash Jha read: “The story is lady oriented, their fantasy about life. There are continuous sexual scenes, abusive words, audio pornography and a bit sensitive touch about one particular section of society, hence film refused.”

9. The incident was greatly slammed by the Indian audience as well as popular names from Bollywood.

Posting a photo of the Censor’s letter on its objection, director-actor Farhan Akhtar tweeted: “Below is the reason CBFC listed for denying #LipstickUnderMyBurkha a release. Keep your barf bag ready..”

Filmmaker Ram Gopal Varma tweeted: “My Sincere (emoji of namaste) to CBFC for refusing to Certify Prakash Jha’s #LipstickUnderMyBurkha. You prove we are a million years behind Stone Age.”

Director Kabir Khan told India Today that his first reaction to the news was: “Oh god, not again! It is becoming a bit of a joke.”

10. The filmmakers may now take “Lipstick Under My Burkha” to the Film Certification Appellate Tribunal (FCAT) to get a green signal for its release in India.